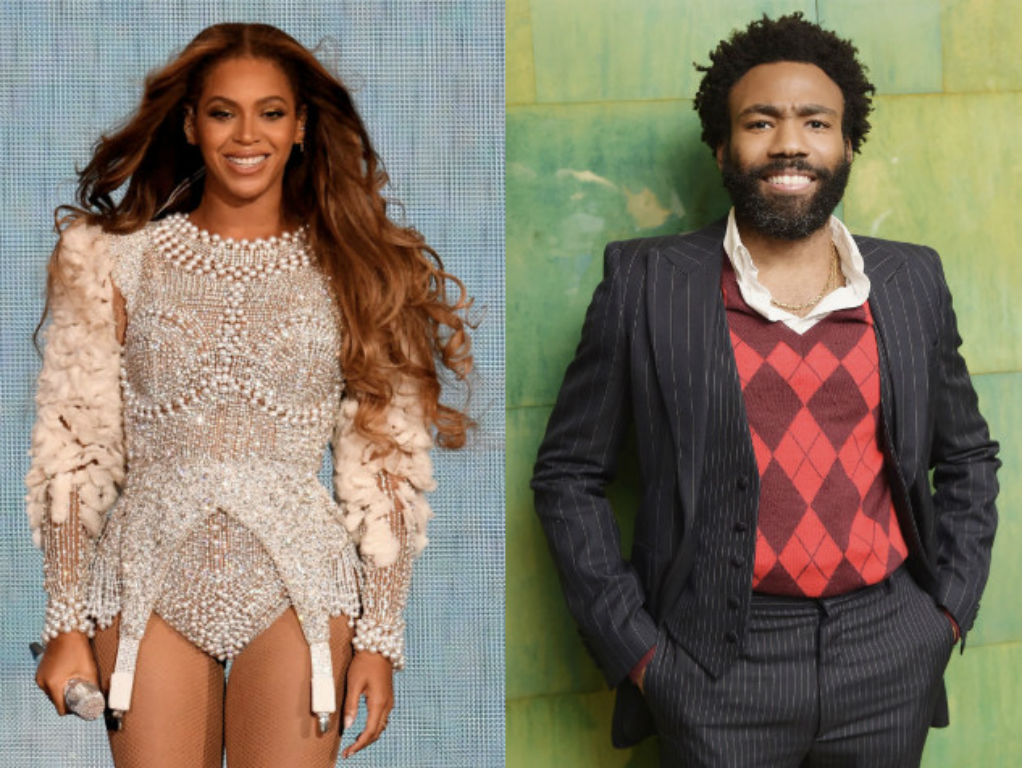 The new Lion King commercial is giving fans a first listen to Beyoncé and Donald Glover’s remake of ‘Can You Feel the Love Tonight.’

Disney’s upcoming remake of Lion King has been the talk of the town since it was announced. Now with less than a month to go before the new CGI of the classic 1994 flick hits the big screen, fans are getting a little preview of the fantastic music that will accompany the film.

Beyoncé will voice Nala, while Glover is the voice of Simba, which means they will be collaborating on music for the movie. The iconic songs for the Disney flick, such as ‘Hakuna Matata’ and ‘Circle of Life’ are being kept under wraps until it premieres in theaters.

The film and music already sold itself. Doing a remake is a big gamble for Disney but having two mega superstars, like Bey and Glover, on board adds an even heightened amount of anticipation to the flick. Meshing the vocals of these two sounds like a winning combination but die-hard fans are partial to the original tunes, so there could be some backlash.

However, based on the 30-second clip of ‘Can You Feel the Love Tonight’ it is hard to imagine even those who dearly loved the Elton John original, having a bad word to say. It is of course, quite different than John’s version, but that is what makes it so amazing. Glover and Beyoncé add a more soulful sound, with some classic vocal rifts from Jay-Z’s wife.

On July 19th the Lion King remake will hit theaters. The next couple of weeks are bound to be full of new trailers, a glimpse of the soundtrack and a ton of discussion regarding the stars, as well as the music once it is released.

Beyoncé and Donald Glover have their work cut out for them voicing the iconic characters, as well as trying to recreate the magic with the Lion King’s songs. So far, the Beyhive has given ‘Can You Feel the Love Tonight’ a thumbs up but then again, they love all things, Queen Bey.

The two-music genius’ will bring their own magic to the film and based on the first commercial ad featuring one of their duets, it is easy to see big things are coming from Glover and Beyoncé. What do you think? 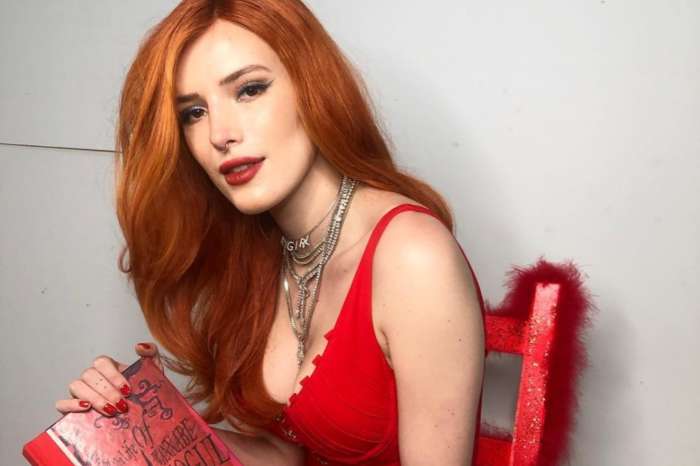