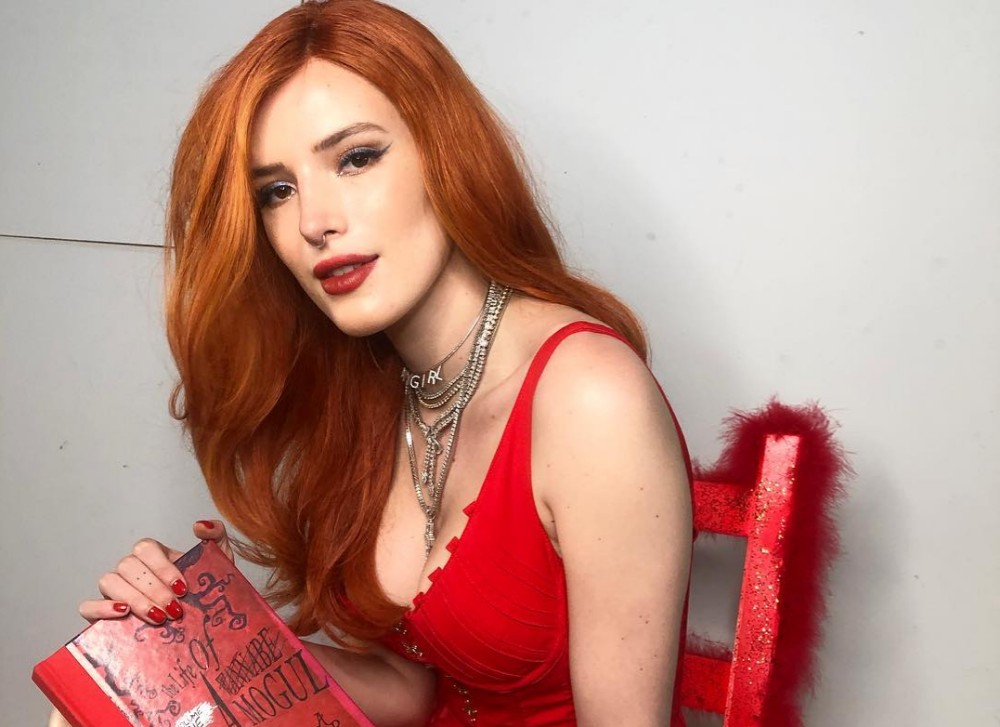 Bella Thorne seems to be doing better after her recent experience with a blackmailing hacker who threatened to expose her intimate photos. Bella shared a photo on her official Instagram account on Thursday, June 20, 2019, showing her makeup and saying that she did her own makeup for Vogue.

Bella is currently promoting her new book, “The Life of a Wannabe Mogul: Mental Disarray” but instead of being 100 percent focuses on this exciting time, she’s had to deal with the threats and blackmail attempts of a hacker.

After sharing several emotional and heartbreaking posts where Bella opened up about her experience being hacked and feeling as if she was powerless, her fans were thrilled to see her seeming happy and bouncing back from the attack.

Bella shared a photo of her makeup with her more than 20 million Instagram followers and it went viral. With more than 300,000 likes and over 2,000 comments, fans approved of the look.

Bella wrote the following caption for the snap, “Did my own makeup for Vogue🔥 Vogue said I’m a real beauty guru 😍😍.”

Bella chose to highlight the inside and outside corners of her eyes with a jade green liner and used a shimmering, key-lime green on the top. The look was gorgeous and truly made her eyes pop. She chose a dark red color for her full lips and the results were classic glam.

Bella also made recent headlines due to comments Whoopi Goldberg made following Bella’s decision to release her own intimate photos rather than to allow the hacker to have that power over her. Celebrities have come out in support of Bella and stood up for her against those who shamed her for taking intimate photos in the first place.

Whoopi’s comments made Bella so upset she canceled her future appearance with The View and said it isn’t the type of show she supports. You may see a message actress Lucy Hale shared with Bella below.

When ur friends come out of the woodworks to support u is all u need to be brave. PART ONE and thank u @dovecameron for speaking up SO much on this matter and posting on your grid.

Bella’s book is on pre-order and is in high demand. Are you going to pick up a copy of her book? 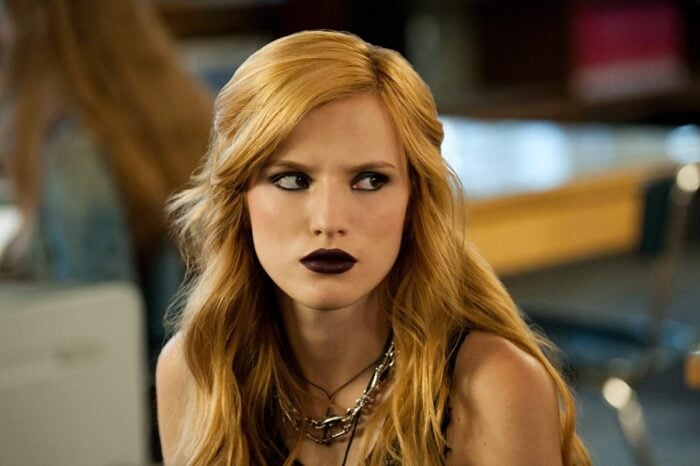 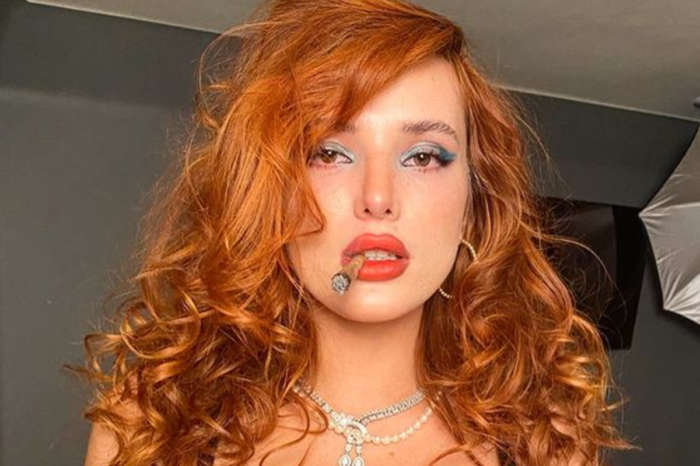 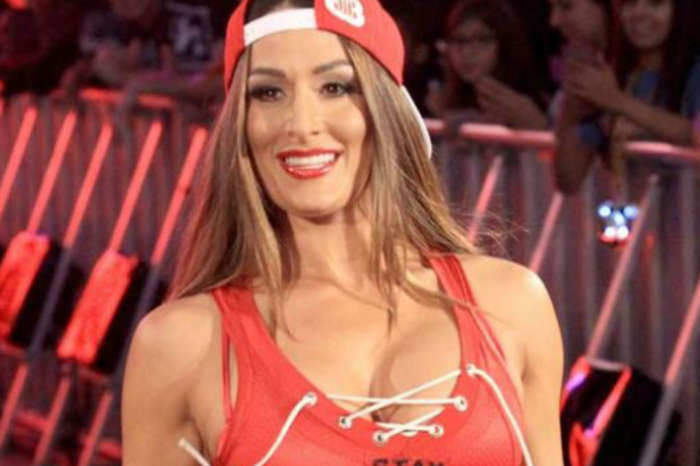