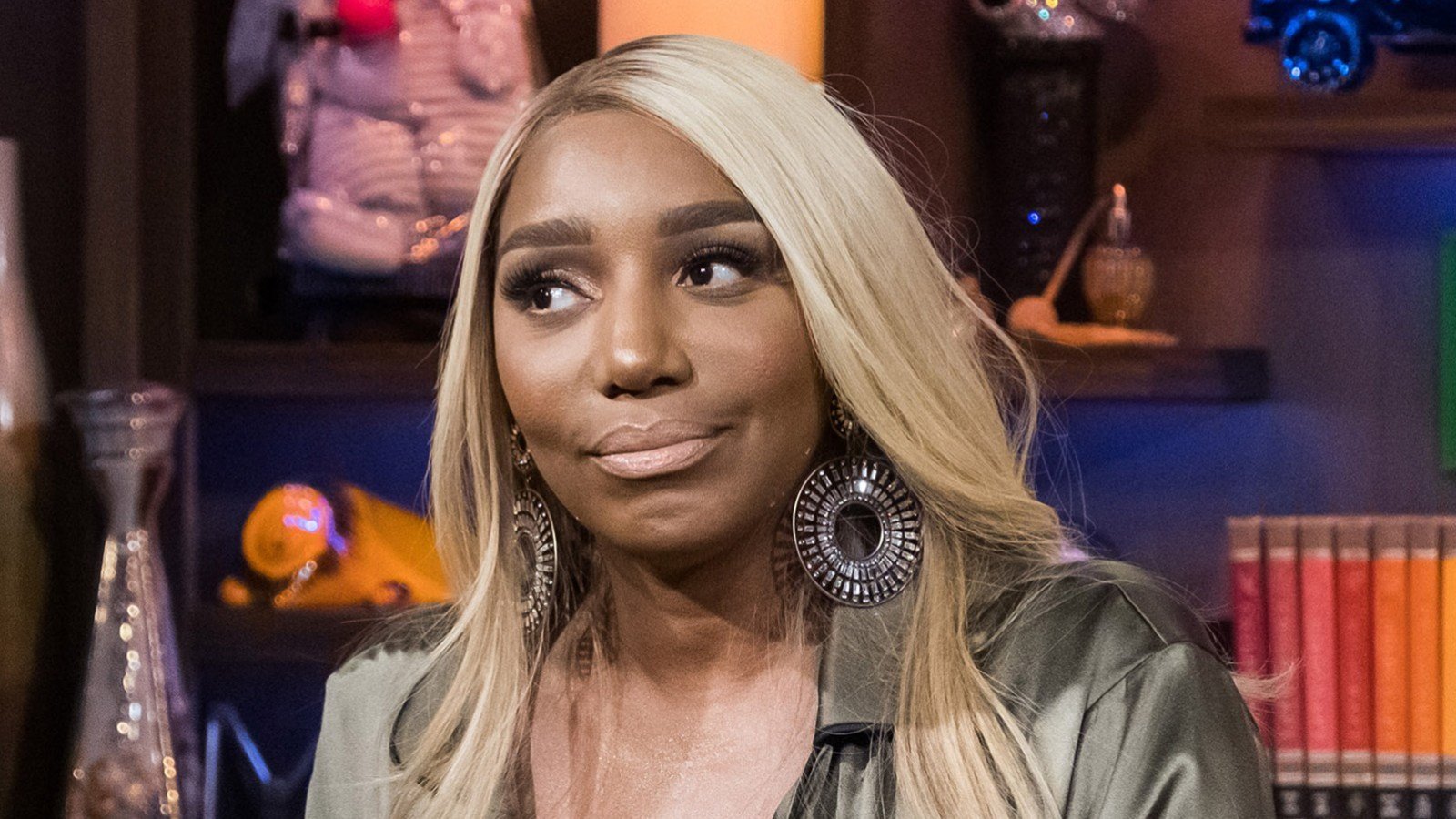 NeNe Leakes recently shared a message on her social media account in which she addressed Nipsey Hussle’s family. She’s offering her full support to Lauren London, the rapper’s longtime girlfriend.

NeNe also made sure to say that she needed a bit of time in order to post this message.

This comes right after she posted some now-deleted posts in which she was addressing the RHOA drama.

People bashed her for being focused only on herself when such a tragedy has struck the community.

‘This took me a minute to post! Like most, I was shocked! I didn’t know Nipsey as well as I knew @laurenlondon I’m feeling for you, your children, family and Nip’s family! Stay strong sis! Prayers up🙏🏾 #whatashame #stoptheviolence #heavyheart beautifulcouple,’ NeNe captioned her post.

This took me a minute to post! Like most, i was shocked! I didn’t know Nipsey as well as i knew @laurenlondon I’m feeling for you, your children, family and Nip’s family! Stay strong sis! Prayers up🙏🏾 #whatashame #stoptheviolence #heavyheart beautifulcouple

An upset follower told NeNe ‘Gurl bye you were more worried about posting that bullshit about that fake tv show you could have been sending yo condolences.’ More similar comments followed.

But thankfully, not all people were filled with hatred towards NeNe and fans defended her.

Someone wrote ‘Leave @neneleakes alone. Damn she just sending her condolences……. what is wrong with y’all. 🤦🏼‍♂️’

Another follower also defended NeNe and said ‘OMG let her feel how she feels DAMN! All she’s doing is sending her condolence like everyone else, Y’all are just being bullies at this point.😒’

A person posted ‘How @neneleakes was feeling yesterday gives no justification for people coming at her to compare this tragedy. One has nothing to do with the other.’

One commenter told NeNe: ‘yes prayers for them all. @neneleakes I also pray really hard for you and your family and Gregg’s health.’

It’s kind of NeNe to have posted this message of support for Lauren – she needs all the help, love and support she can get these days, after the whole tragedy. 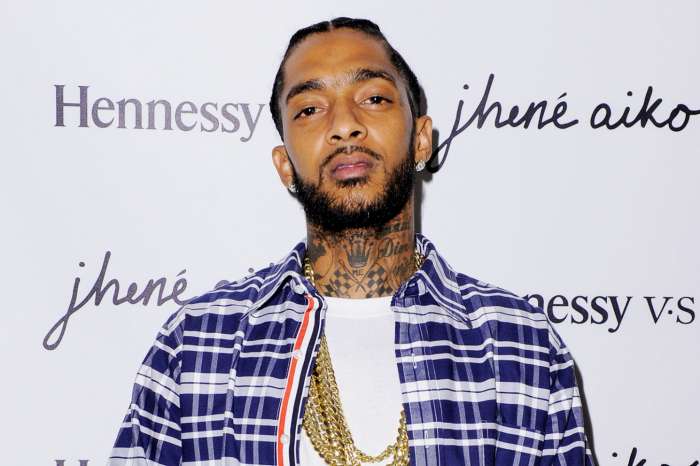