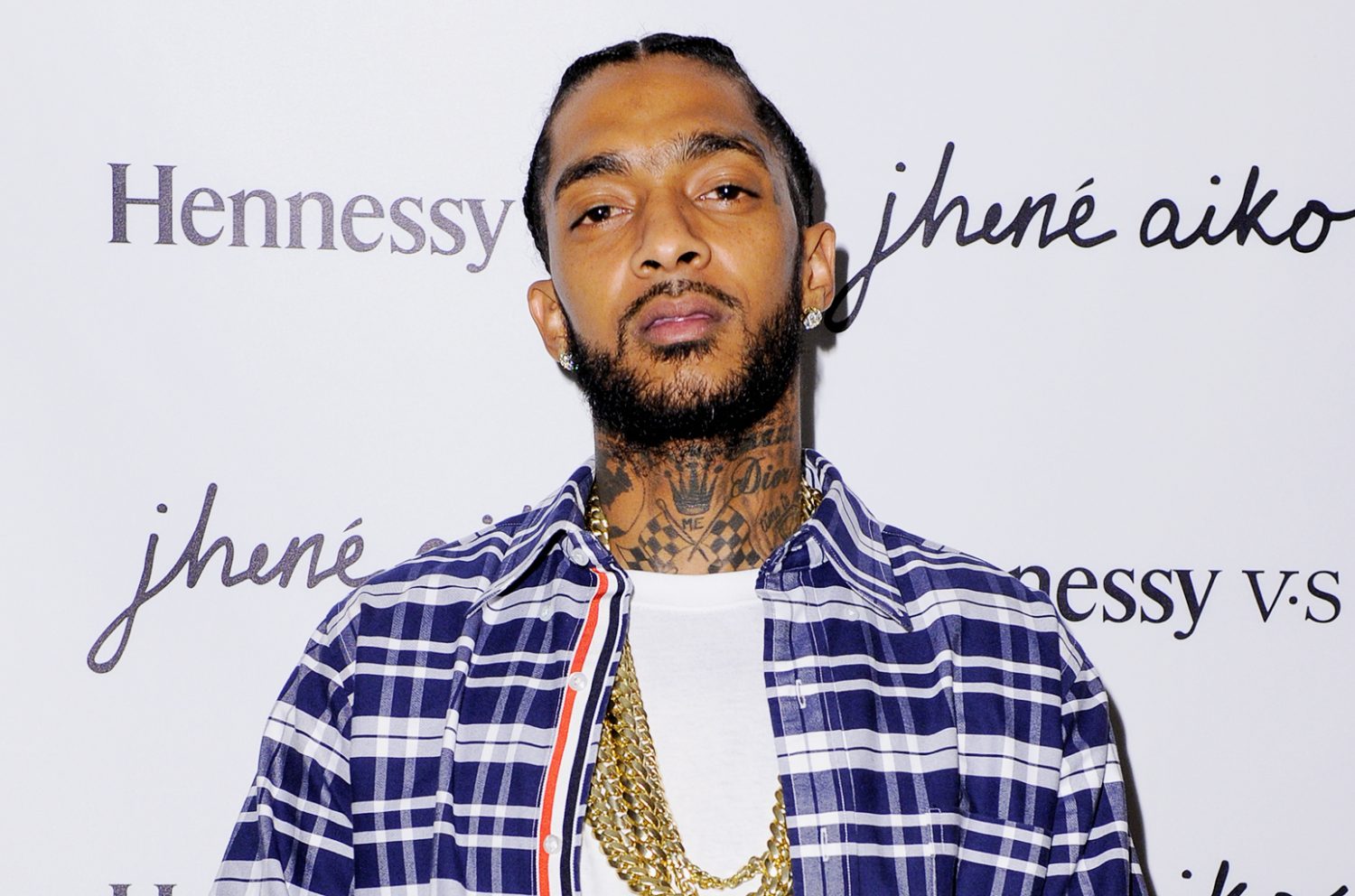 The whole community continues to mourn Nipsey Hussle while waiting for more news on the tragic event which took the rapper away from his loved ones much too soon.

Now, there’s more news released by the LAPD Police Chief. The man had a press conference today, and he provided further details on the shooting.

Among others, it seems that he identified Eric Holder as the murder suspect and he also identified a female driver who was an accomplice to the man.

Here are the videos posted by The Shade Room.

#Roommates, as we continue to mourn the loss of #NipseyHussle, the #LAPD Police Chief held a press conference today giving more detail about the fatal shooting. _________________________ He identifies #EricHolder as the murder suspect and also identifies a female driver who was an accomplice. If you have any information please reach out to #LAPD. 🙏🏽 #RIPNipsey (📹: @foxla)

People seem to be getting more and more confused, and they really don’t know what to believe about the case anymore.

There have been a lot of conspiracy theories popping up these days, and while some people agree, others don’t believe most of them.

Someone said ‘I hope they find out the truth.. this is a tragedy. Every time I see posts about Nipsey my anxiety goes off the roof.’

Another follower posted ‘Good grief y’all are exhausting. If people don’t speak up and help solve crimes you say they should. They did. If there were no cameras, you would say it was suspicious. It was. This happened in broad daylight with various eyewitnesses in an area with many cameras. Be THANKFUL for that. Instead of marrying this skepticism. Let it go. Hope the streets catch him but be glad he was identified. Some of y’all need to wear helmets and have a support dog.’

A commenter believes that ‘If Nipsey’s killer was a known snitch then he probably worked with the cops. Let that sink in.’

One person said ‘Y’all always swear something is a conspiracy. True black people are wronged by the government a lot, but a lot of times it’s US doing wrong by the US. We never take accountability; that’s why we never progress.’

What do you think about this case so far? Let’s keep Nip’s family lifted in prayer. 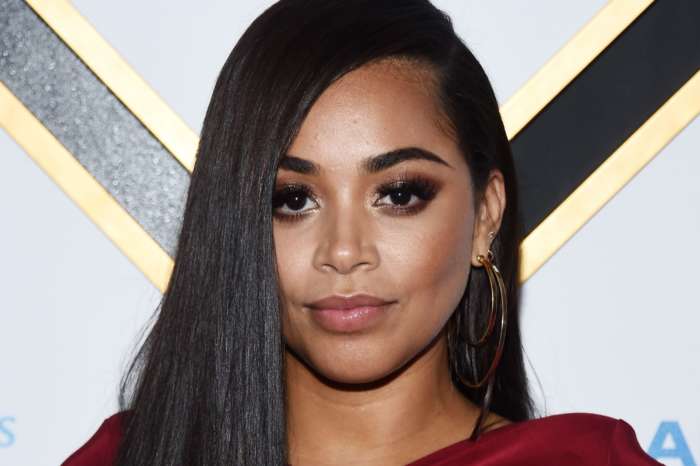 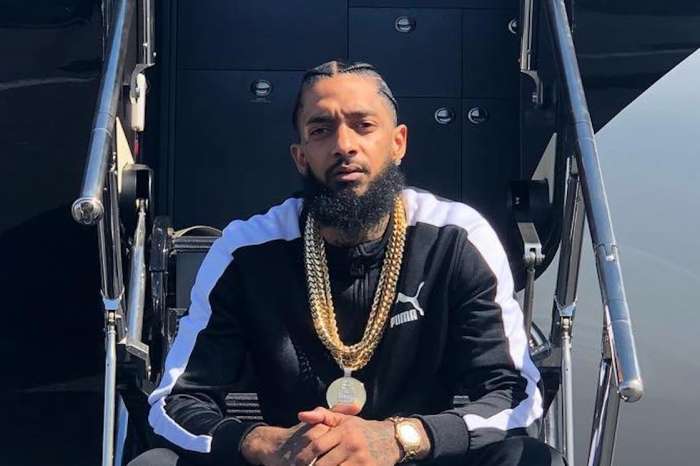 Nipsey Hussle's Legacy: Porsha Williams Shares A Vital Message The Late Rapper Had For The World - Watch The Video