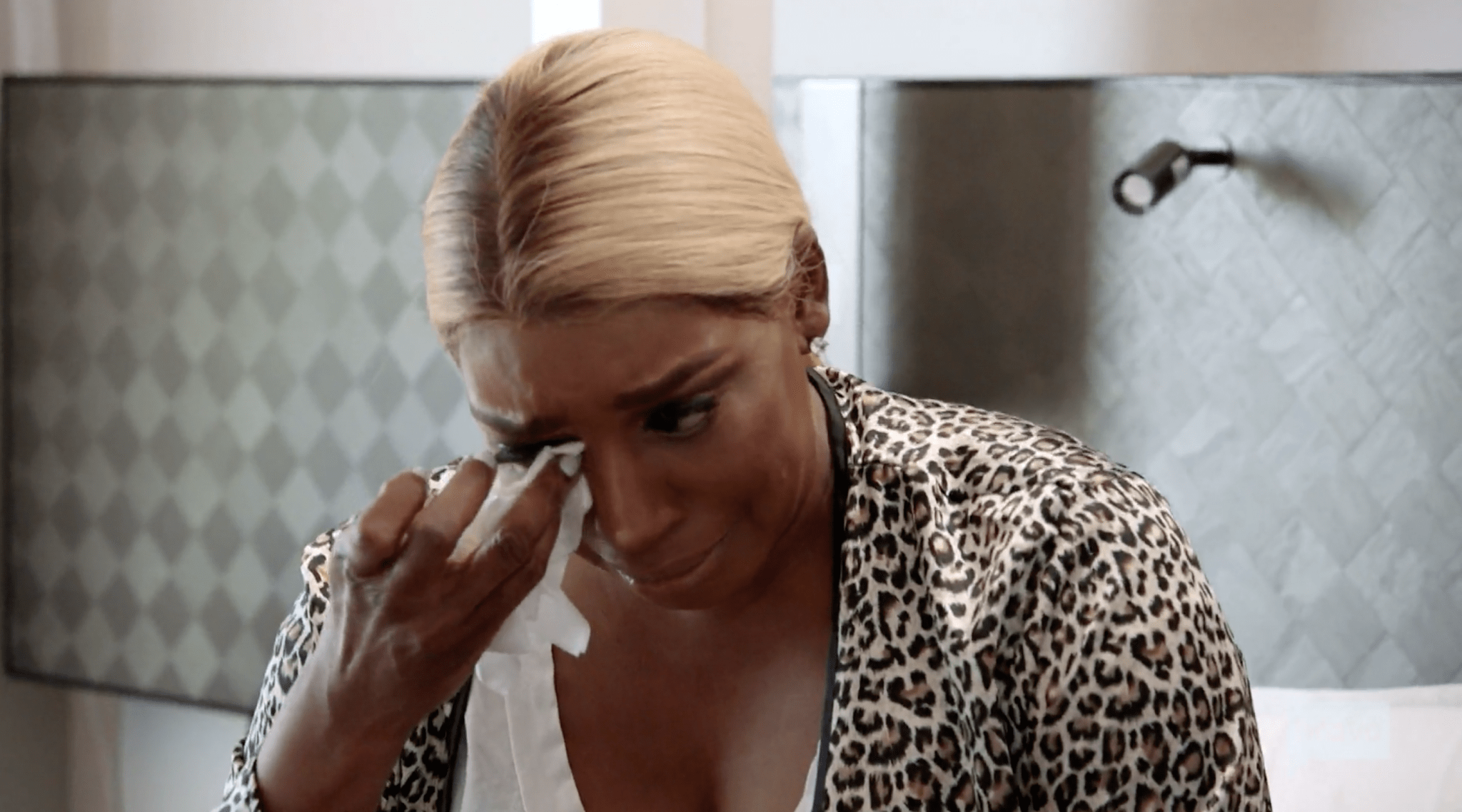 Yesterday, NeNe Leakes was announcing her fans that the RHOA finale was just around the corner and that it was going to be the most epic thing that they’ve ever seen.

She posted ‘The most EPIC finale in #RHOA history tonight at 8 pm on Bravo! Tune in THEN catch me live at 10 pm on YOUTUBE the life of Nene #HBIC.’

She continued with another post in which she was describing how heartbreaking everything was, but her followers and fans were definitely not here for it.

SWIPE: The most EPIC finale in #RHOA history tonight at 8pm on Bravo! Tune in THEN catch me live at 10pm on YOUTUBE the life of Nene #HBIC

All they cared about was the killing of Nipsey Hussle, and they accused NeNe of being disrespectful for talking about trivial subjects such as the RHOA series during such a tragic time.

Someone slammed NeNe really hard and said ‘Girl shut up. You caught me on a bad night. I just found out Nipsey Hussle died and this shit just looks ridiculous!!! Real shit is happening in this world. I follow you, and I have been a ride or die fan for years but COME THE FU*K ON! You are making it hella hard to defend you. What I have seen is Cynthia have your back and defend you and be there for you in your darkest hour. Who gives a RATS ASS who she invited to a party‼️’

Another follower said ‘Omg take the high road. In the end, does it really matter? There are more important things in life.’

There were also people who still supported NeNe and for instance, one of them said ‘@neneleakes You built this RHOA sh*t!!!!! You will ALWAYS be Queen of this franchise. Always!’

One other commenter wants the ladies to move on already: ‘I’m ready for you ladies to move on to something else! Watching you all fight over petty sh*t is getting really old. I’m not even sure what is the purpose of the show is anymore. Every week just fighting nothing positive.’

NeNe recently shared a video on her social media account with a bunch of supporters and fans who stopped by her Swagg Boutique.

They were excited to be there are meet NeNe, and she could not be happier.

That event came at the best timing because these days NeNe has been slammed a lot by her RHOA co-stars and also by haters. 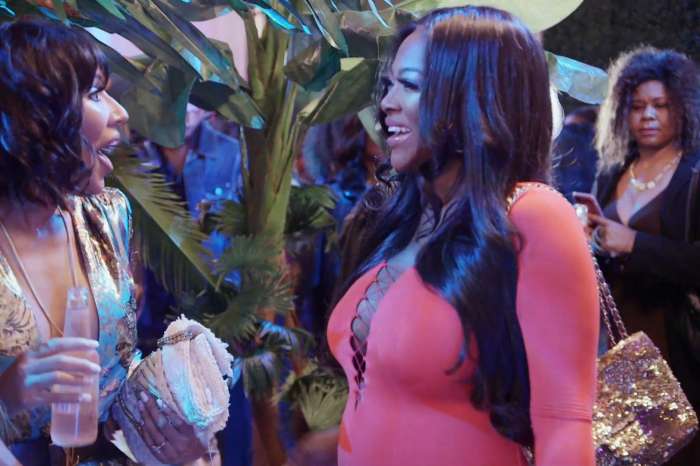