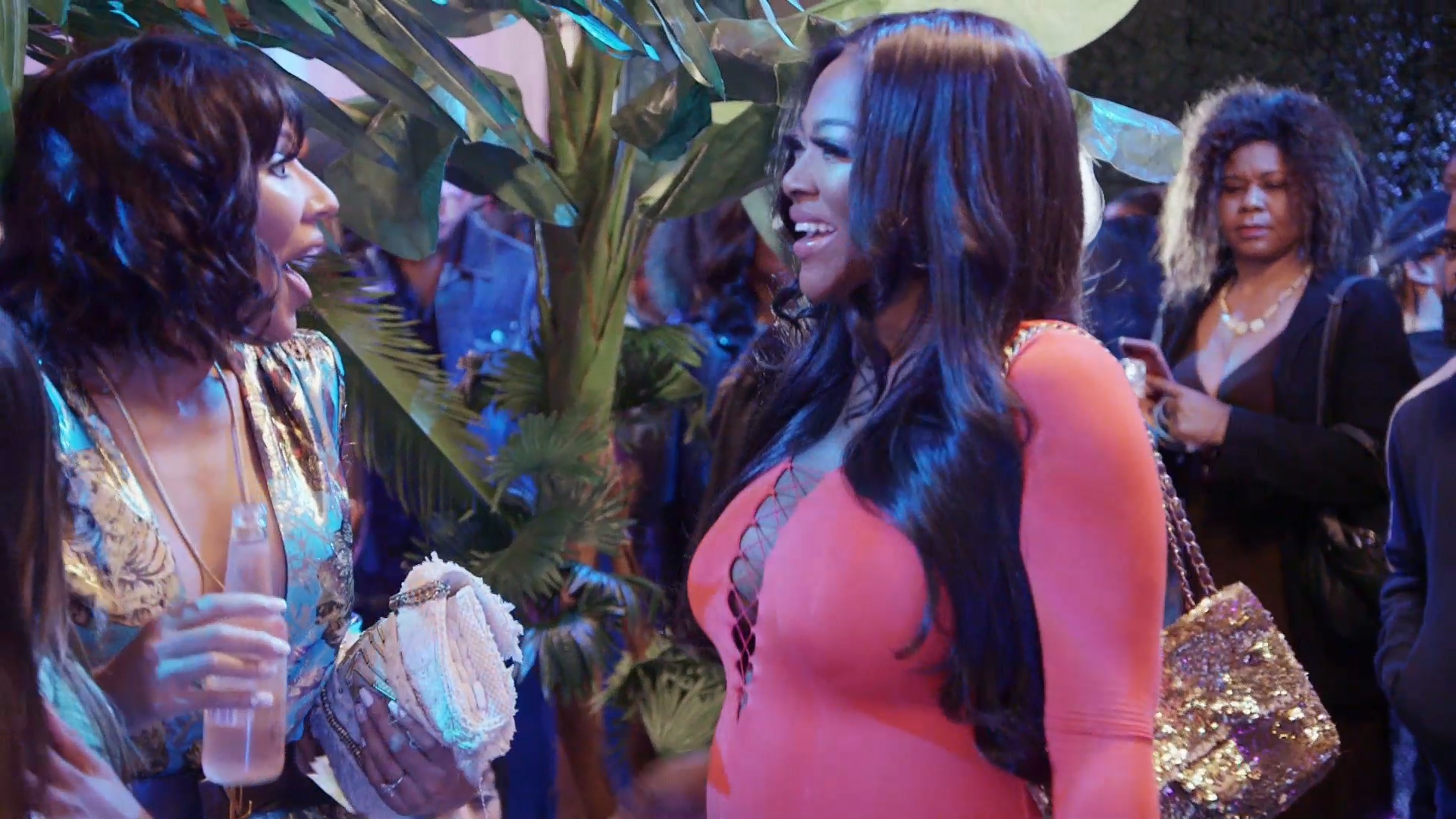 Kenya Moore’s fans were excited to see their favorite RHOA star on the show again. Some of her fans were even saying that this would be the very first time they’re watching RHOA this season.

Before the show aired, she posted a photo on her social media account, and she captioned it with the following words:

Someone said ‘You had her shook…. you literally walked in a room and she cried… that just doesn’t make sense.’

Another happy fan wrote ‘@thekenyamoore glad you kept it CLASSY tonight and ignored the bullies; it’s obvious someone is envious of you otherwise they wouldn’t treat you the way they do. Having said that, you’re very much so relevant regardless of how much they say you aren’t. Keep it classy PLEEASSEEE.’

A fan posted: ‘You’re back on the show for 5 minutes, and it goes from a snooze fest to poppin like old times @thekenyamoore. 👸🏽’

One other commenter gushed over Kenya and said ‘I hope you’re back permanently – I love your quick wit and you shade like no other.’

Someone else slammed NeNe and said ‘Moosey Leakes @neneleakes was shook! You’re so jealous! Always using your husband sickness as an excuse for your ugliness. Nene get right with God! @thekenyamoore pay her dust as you did! @cynthiabailey10 let this friendship go she’s toxic! @kandi you are genius for bringing Kenya @bravoandy Kenya is the real QUEEN- bring her back.’

Other than this, Kenya is living her best life these days since she gave birth to her beautiful baby Brooklyn. She managed to surprise a lot of people by popping up on RHOA.

Have you watched the episode last night? 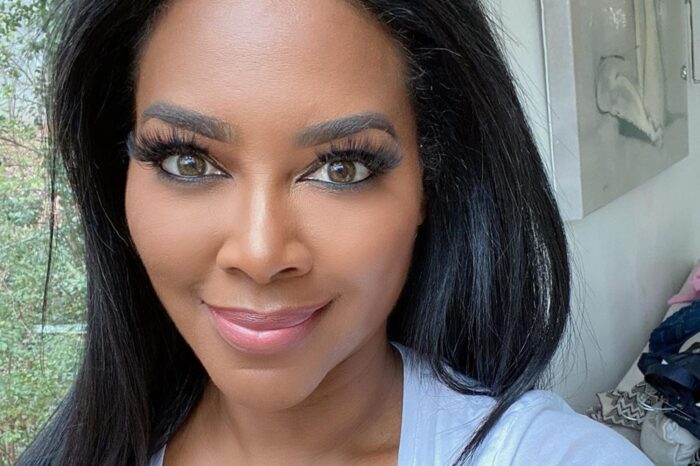 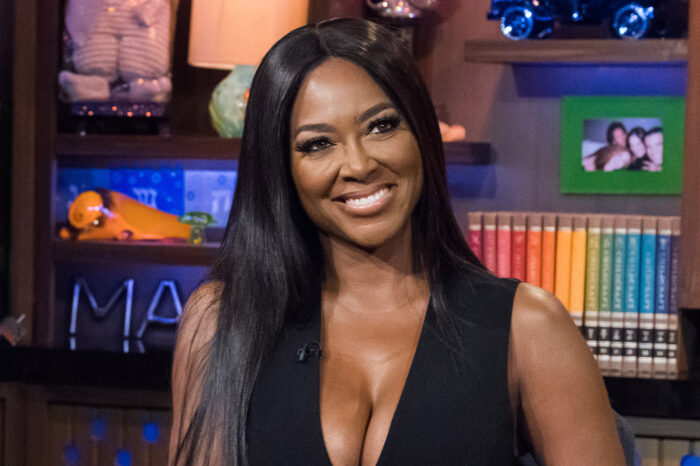 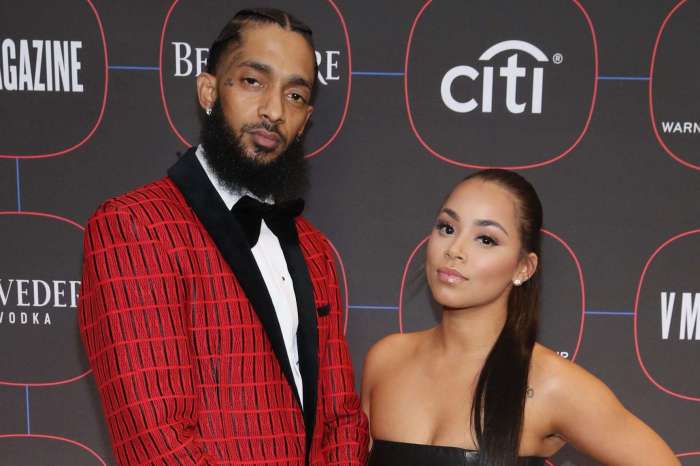