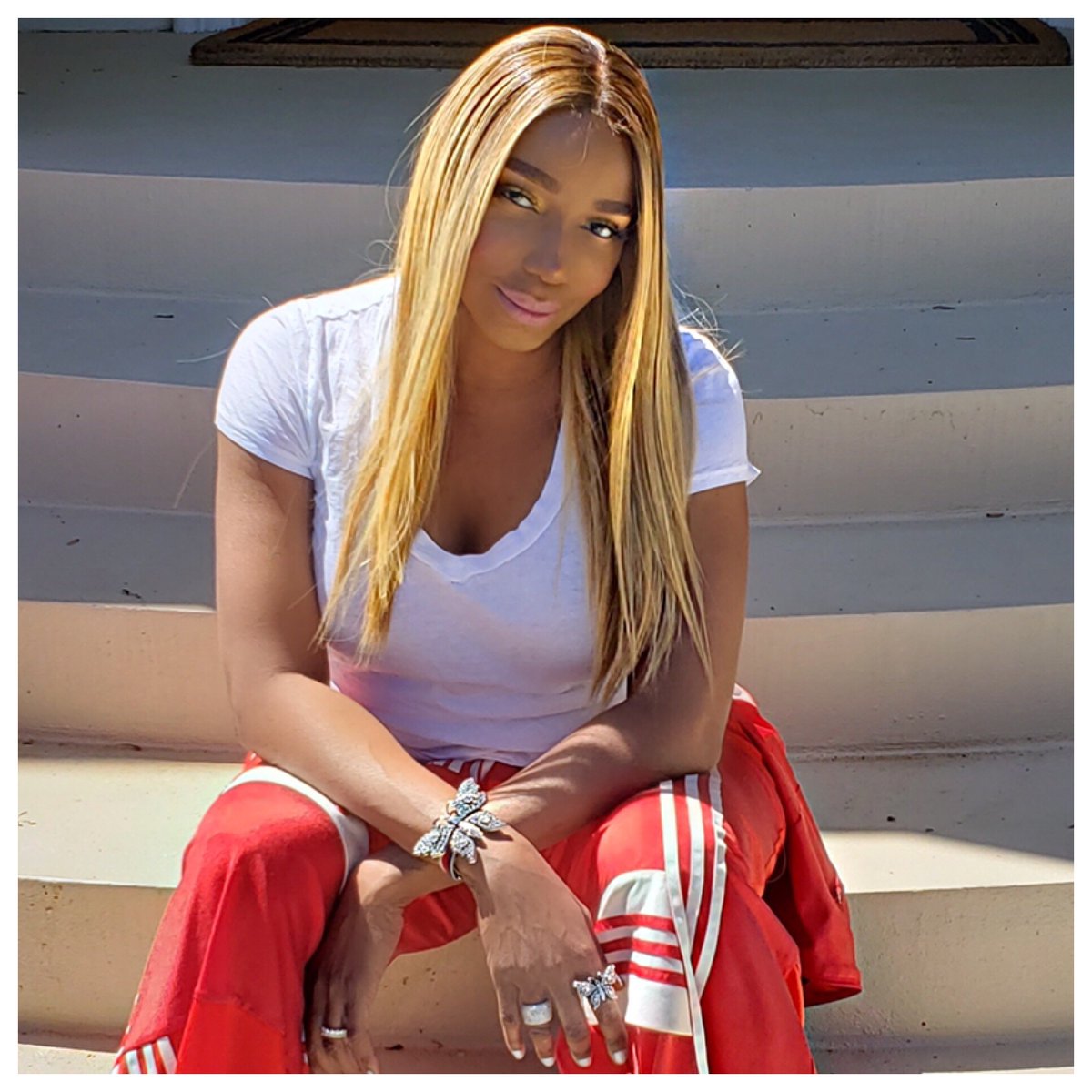 After the second part of the RHOA Reunion, it seems that more people became disappointed in NeNe Leakes’ behavior. They have been telling her this on her social media account, and a lot of fans said that despite the fact that they love her, they are asking NeNe to be more humble.

This is what someone told NeNe yesterday: ‘After last night reunion, I quit watching. You are one mean person NENE.’

Someone else believes that ‘Keeping it real is great but shaming disrespecting belittling being condescending and ridiculing isn’t a good look on any woman.’

Another follower said ‘HBIC? Last I checked she works for Bravo and all the other ladies are her coworkers. Like why are you flexing? No one is trying to take your spot..they have their own. They were all supporting you the entire season, and you basically shitted on them. Why? Just stop…bre grateful and humble and stop letting the hype of reality tv get to your head. It’s hard to root for you when you act like that. No one is after you sis…no one is trying to get you off the show..just STOP! Stop being paranoid..it will block your blessing.’

One fan proclaimed their love for NeNe, but at the same time they asked her to become more humble: ‘Nene I LOVE you!! And I do believe you had a breakdown. PLEASE just humble yourself. And always remember Romans 8:28. Everything is going to be ok. Charleston SC LOVES you!!’

There were also people who are still rooting for NeNe such as this commenter:

‘You had me rolling last night at the reunion. Continue to be you! They get mad when you’re loud and or quiet. It’s obvious you can’t please these people for shit. They don’t like you because they wish they could be just as outspoken and as real as you. If you weren’t on this season, the reunion would have only been 15 minutes. You are everyone’s storyline this reunion. 🤦🏽‍♂️ #tellmeimlying #allaboutnene.’

It was also recently reported that Cynthia Bailey appeared on Kandi Burruss’ Youtube channel where she made her opinion on Nene Leakes’ behavior this season very clear.

Cynthia thinks that Nene made everything about her, including Gregg Leakes’ cancer situation. 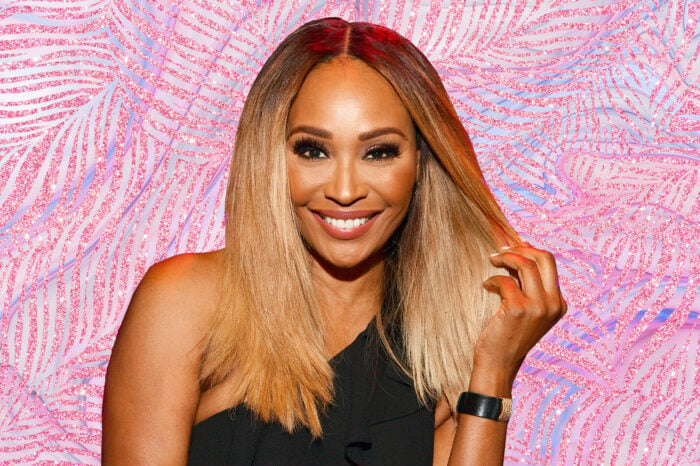 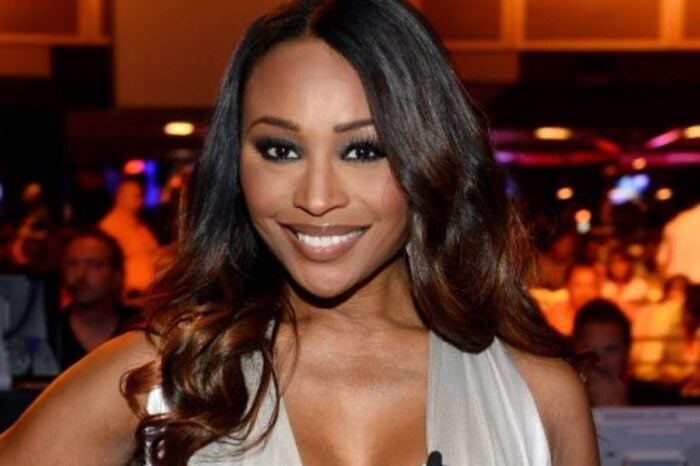 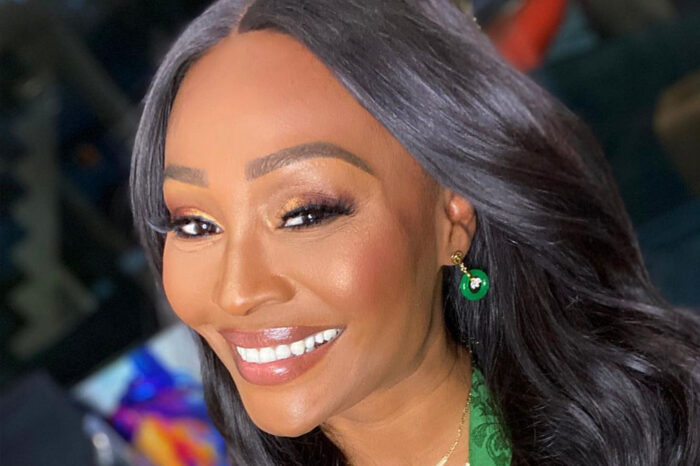 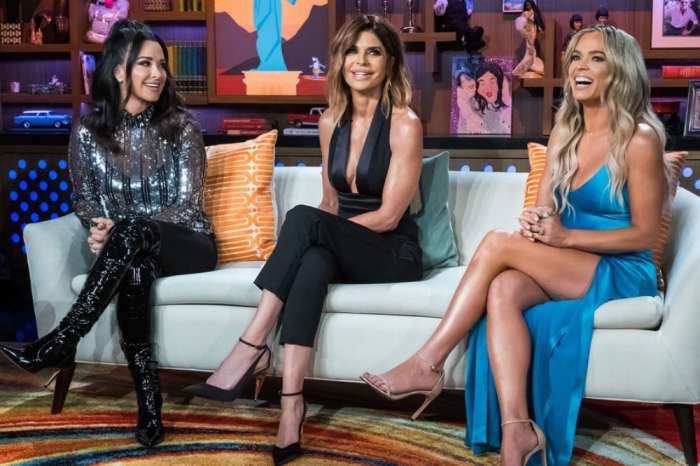