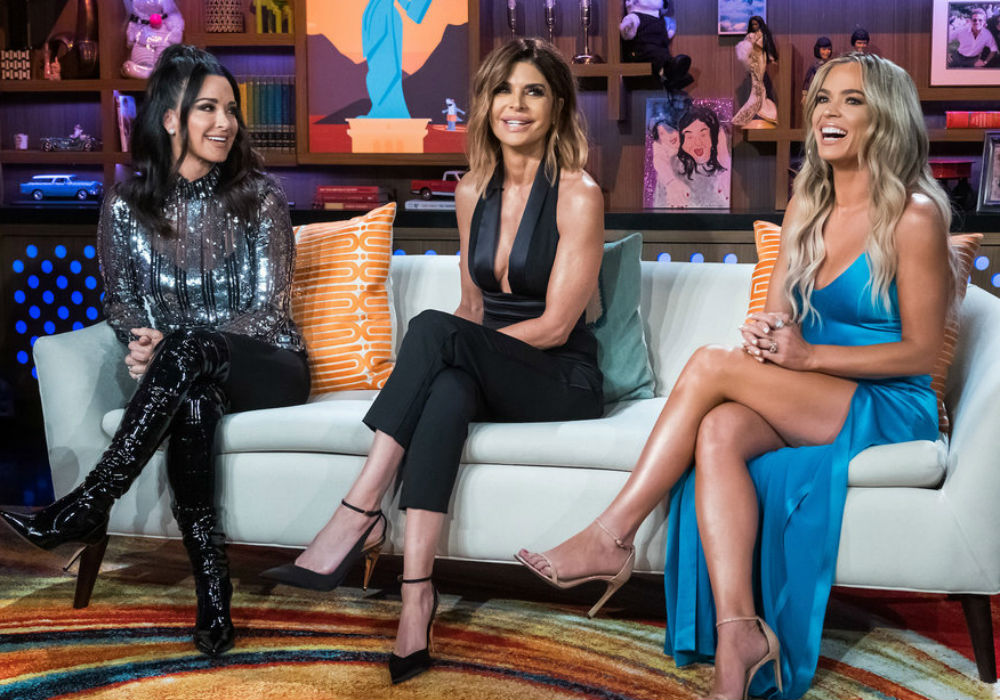 Real Housewives of Beverly Hills star Kyle Richards hit Coachella last Friday with her “chaperones” Lisa Rinna and Teddi Mellencamp, but one of her Instagram followers wasn’t happy about it. After the 50-year-old posted a selfie at the music festival, a troll wrote in the pic’s comments that Richards and her co-stars were too old to be there.

“To old for the s–t go home grandmas,” wrote the troll.

Richards immediately corrected the terrible grammar, writing “It’s too*.” She then added, “And you’re sitting home doing what?”

RHOBH fans immediately filled the comments with messages of support, letting the women know that they look fabulous.

All of the women looked stunning, as always. Richards wore a leather jacket and jeans, Mellencamp opted for a more conservative look in all-black, and Rinna partied hard in a leather jacket and silver skirt. Jayne DJ’d the event and tied up her long blonde hair in bows made from fake money.

The women appeared to enjoy their day away from the Puppygate scandal that has dominated the RHOBH storyline this season. Even though the conflict started between Lisa Vanderpump and Dorit Kemsley, the rest of the cast has been dragged into the feud.

After Kemsley adopted a puppy from Vanderpump Dogs, she ended up violating her adoption agreement when the dog ended up in a kill shelter. The story made its way to the press, and Richards and Vanderpump – who have been friends for more than a decade – ended up having a major falling out after Kyle Richards accused LVP of leaking the story to make Kemsley look bad.

Fans have yet to see how Puppygate will play out, but we already know it doesn’t end well. LVP has stopped speaking to her RHOBH co-stars, and there are even rumors that she won’t be returning to RHOBH next season. However, Vanderpump says she hasn’t made a decision yet. 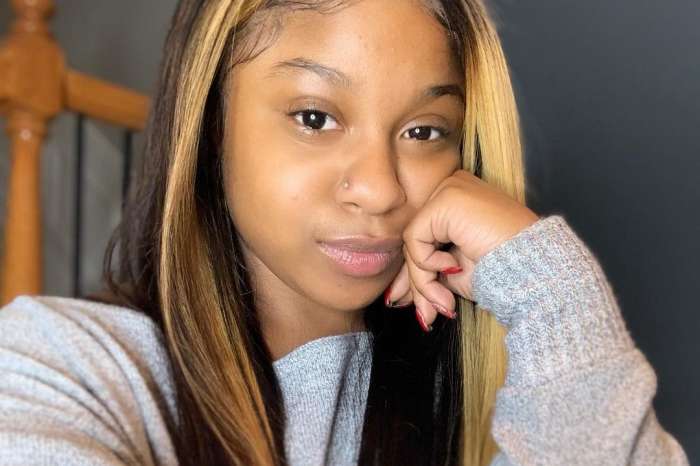