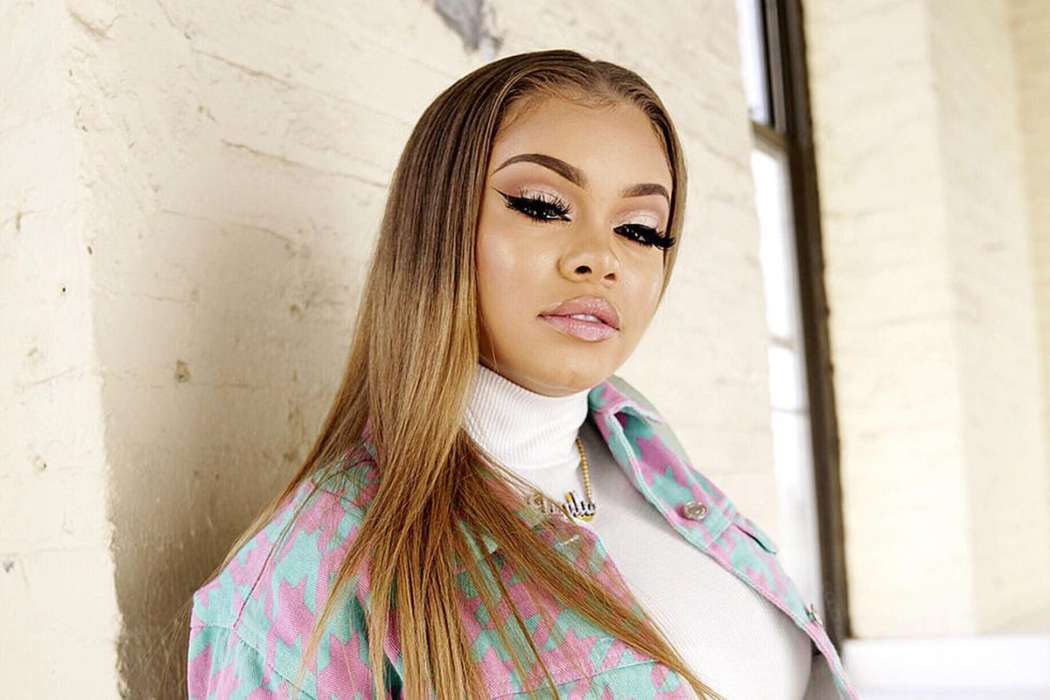 Mulatto found herself sparking social media vitriol after she posted a photo of her outfit online. Hot New Hip Hop says fans have been asking whether her outfit was offensive or not over the last few days.

The outlet claims the rapper has been the subject of social media debate after an image of her wearing a shirt with a Hindu God circulated around the web. Commenters accused her of being “insensitive” to Hinduism and claimed religion shouldn’t be used for fashion.

Clearly, Mulatto read through some of the comments, because she dropped an apology in which she said sorry to everyone she offended.

Mulatto went on to say she didn’t even understand there was a cultural or religious meaning behind the symbol she wore on her shirt. She stated it was never her intention to insult other people.

Even though Mulatto apologized, some people continued talking about it online. Users have argued there was no reason to apologize to at all, while others claimed it was, in fact, offensive to those who practice Hinduism.

I apologize to anyone I’ve offended by wearing an outfit featuring the Hindu god Vishnu. I honestly didn’t know the meaning or background behind what I was wearing and it was not my intention to disrespect the religion and cultural beliefs of others.

As most know, this won’t be the first time a performing artist has come under fire for wearing the culture of a faraway land. Katy Perry was condemned by social media after she cultural jewelry in one of her music videos.

Moreover, Kim Kardashian had to apologize after she created a new product with the name, “Kimono,” which was obviously a play on words. In fact, even a Tokyo public official wrote a statement criticizing Kim’s choice in marketing.

The Keeping Up With The Kardashians star dropped a statement in which she apologized, and she also said it was never her intention to mock another culture.

Mulatto was in the headlines again earlier this month regarding Megan Thee Stallion and Cardi B’s new music video. Fans asked why someone like Saweetie or Mulatto wasn’t in the video instead of Kylie Jenner.

Social media users were so enraged that they created a petition demanding for Kylie’s removal from the music video. 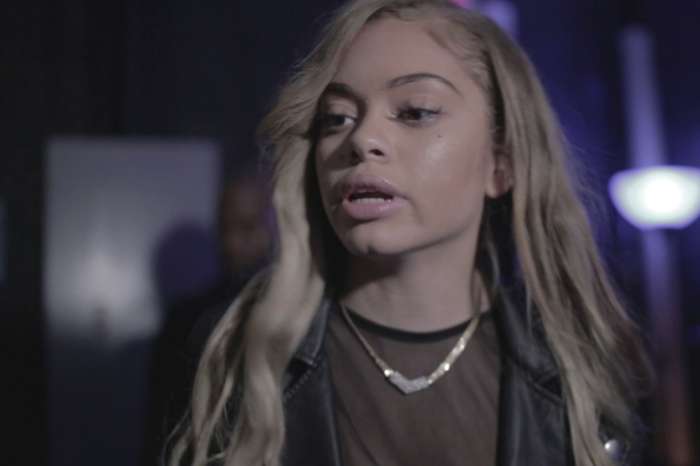 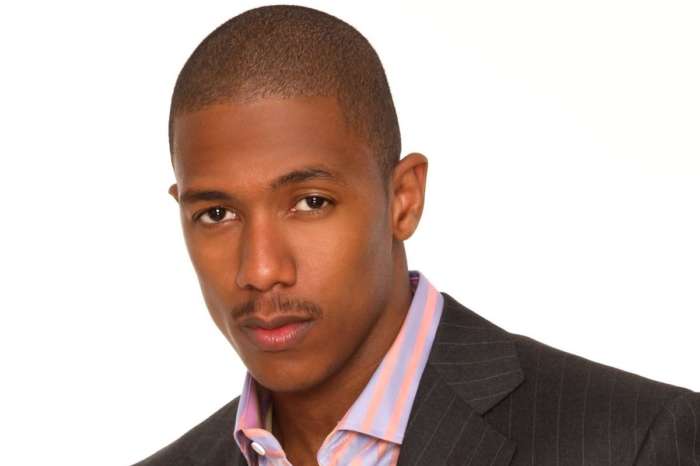