T.I. Isn’t Happy That He Caught His 15-Year-Old Son Smoking Weed In His Hot Tub 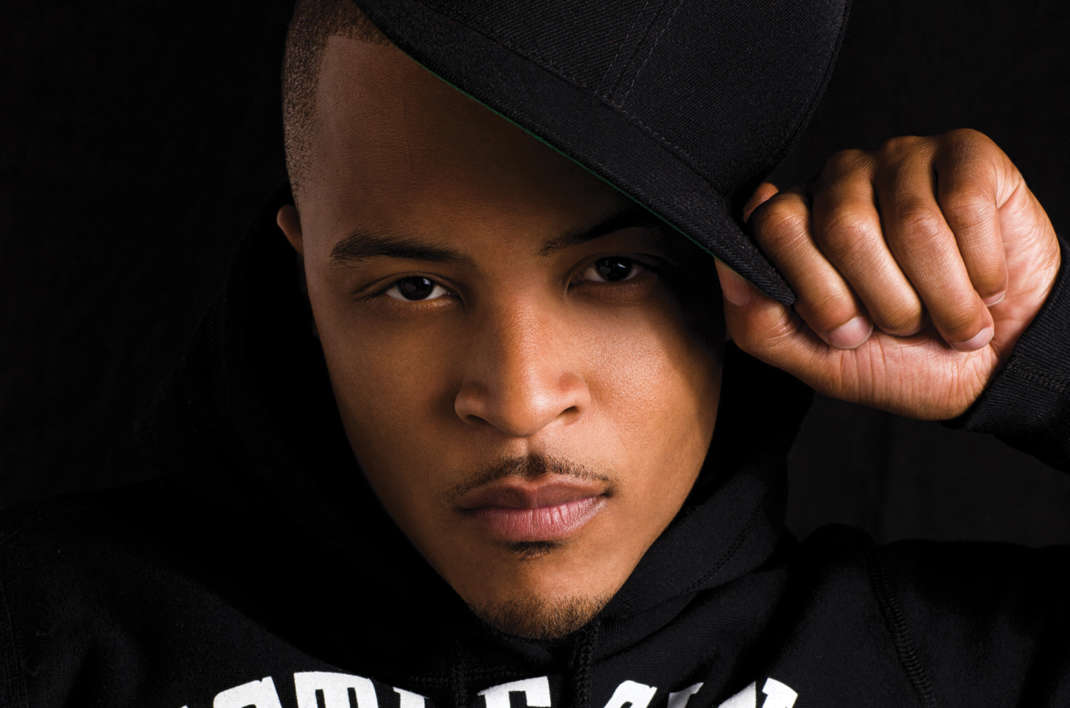 T.I. isn’t pleased that he found his 15-year-old son, King, smoking weed in his hot tub, Hot New Hip Hop reported today. The outlet said the 15-year-old has a birthday coming up near the ending of the month, and he must’ve been looking for a way to relax before the party really started.

T.I. claims King was hanging out with his family in the cabin, deciding to get in the hot tub to roll a joint and smoke it, at least until his father caught him in the act. On his Instagram Live account, the rapper pointed the camera to his son and said, “what is you doing?”

“I’m going to kick your a** man,” T.I. said to his son, adding that he found him in the jacuzzi. Fans in the comment section weren’t overly concerned with T.I’s problem with King Harris.

Commenters pointed out that this was much less severe than the trouble he found himself in regarding his daughter, Deyjah Harris. As it was previously reported, T.I. claimed he regularly takes his daughter to the gynecologist to confirm her virginity.

The rapper was put on blast, to the point that even New York politicians claimed they were going to try and pass a bill barring such behavior. Since then, Hot New Hip Hop claims, T.I. hasn’t had the best relationship with Deyjah Harris who was undoubtedly humiliated by the scandal.

The last time T.I. was in the news was when he publicly supported Kamala Harris as Joe Biden’s running mate this year. The news was revealed earlier this month.

Fans have been wondering why T.I. hasn’t supported his friend and collaborator, Kanye West, who recently claimed he was going to run for the presidency this year. Thus far, the rapper has been campaigning and trying to get on the ballot in a number of key American states.

Curiously, T.I never commented on Kanye’s plan to win this year, and some fans have been wondering what his thoughts are on it. The rapper frequently touches on modern political issues, including the president, Donald Trump. 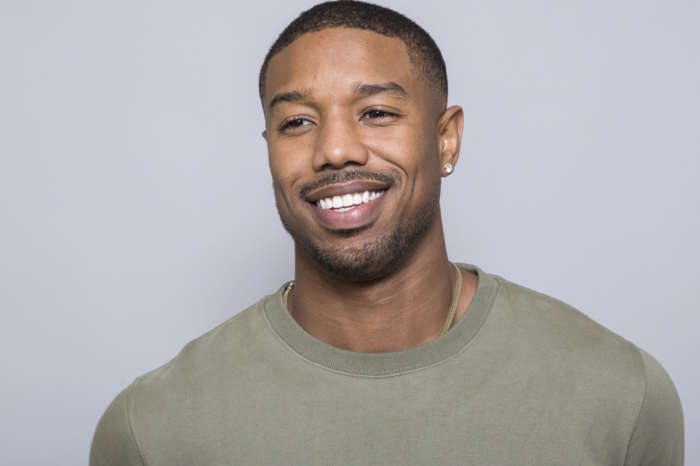 Michael B. Jordan's Former Assistant Says He Always Asked Him For A Kiss