Miley Cyrus ‘Not Paying Attention’ To Liam Hemsworth’s Brand New Romance With Maddison Brown After Their Divorce – Here’s Why! 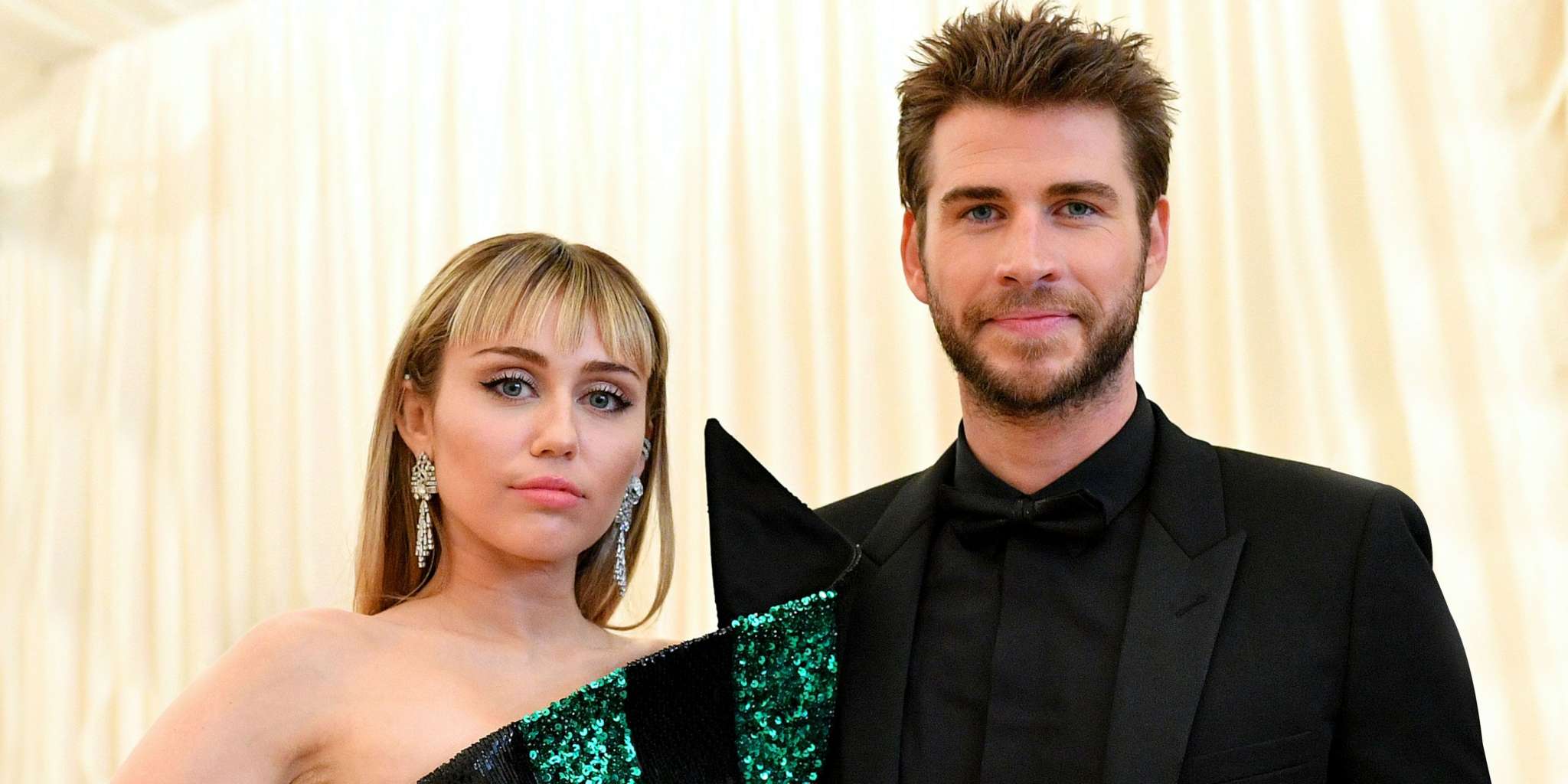 According to an insider report, Miley Cyrus is not at all bothered that her estranged husband, Liam Hemsworth, has moved on with someone else since they put an end to their marriage. In fact, the singer is not even keeping up with his new romance since she is simply not paying much attention to it.

That being said, it also appeared like the whole world was waiting for a reaction from Miley but in the end, it never came!

But not only did she not say anything about it on social media, one source tells HollywoodLife that she does not think about it either!

The reason why is that she is focusing on her own love story with Cody Simpson, instead!

The insider dished that ‘Right now, Miley is so happy being with Cody that she is not really paying any attention to Liam and Maddison because she knows that’s in the past. Liam was more conservative than Cody is and she is realizing now that she is older she has changed. She is really happy with Cody. It’s safe and easy for her. She has known Cody for years and her family’s known him since he and Miley were still kids.’

They went on to tell the same news outlet that ‘She and Cody have a history. This is a very different thing for her than Liam and they are just having a lot of fun together which Miley truly needs right now. It is nothing super serious, it’s more casual and seeing where it goes, but they do like each other a lot and have great chemistry together.’

Lil Kim Addresses The Whole Beehive Vs. Beyhive War After Beyonce's Fans Dragged Her Because Of Her Fandom's Name!

Sorry. I can’t stand her and her ways; needy, selfish and destructive. Cyrus should lay off relationship hopping to learn more about herself and her motives through a reputable therapist, and then ‘tend to business’.