Lil Kim Addresses The Whole Beehive Vs. Beyhive War After Beyonce’s Fans Dragged Her Because Of Her Fandom’s Name!

Earlier this month, Lil’ Kim caused quite the commotion when she addressed her fans as the ‘Beehive’ during an acceptance speech at the BET Hip Hop Awards. The ones outraged were none other than the ‘Beyhive’ aka Beyonce’s stans, who argued that she couldn’t call her fan base that since it was too close sounding to their own name.

Now, the female rapper is addressing the whole backlash, making it very clear that the Beehive was called the Beehive first!

But while Beyonce’s fans called her out wrongfully, it turns out that the female emcee has no hard feelings!

During an interview with Hot 97 host Ebro Darden, Lil’ Kim opened up about the whole Beehive vs. Beyhive controversy, later shared by the Shade Room.

‘Have you and Beyoncé ever discussed the Beehive?’ the host asked before also asking her to confirm that her fans were indeed called the Beehive first.

In response, Lil’ Kim, who is also dubbed as the Queen Bee by her fans, said: ‘Yeah, at first. That was me. And then I had a group. Like that was my whole — Beehive, that was my whole thing. So my fans kind of adapted the name.’

In fact, she went on to mention that some of the most dedicated of her fans would show up in bee T-shirts at her concerts!

#PressPlay: #LilKim speaks on having a fan base with the same name as #Beyonce’s. She says it’s all love! 🐝 👀 #BeeHive #BeyHive ( 🎥: @ebrointheam)

‘Now you fast forward to years later, and we in the social world, and my fans on the Internet are the Beehive.’

But that is not to say she has anything against Beyonce’s fans calling themselves the Beyhive either: ‘I feel Beyoncé rightfully so, has the right to call herself Queen Bee as well. I mean her name’s Beyonce!’

Here you go! Now, can we stop with the social media fandom war? 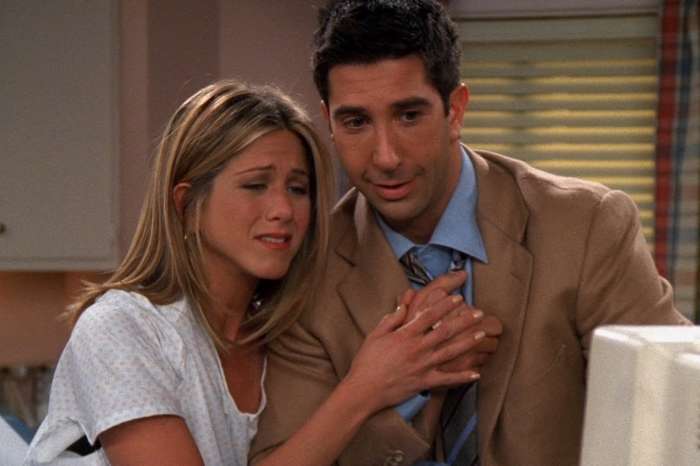 Jennifer Aniston Updates Fans On ‘Friends’ Characters Ross And Rachel's Relationship - Are They Still Together?