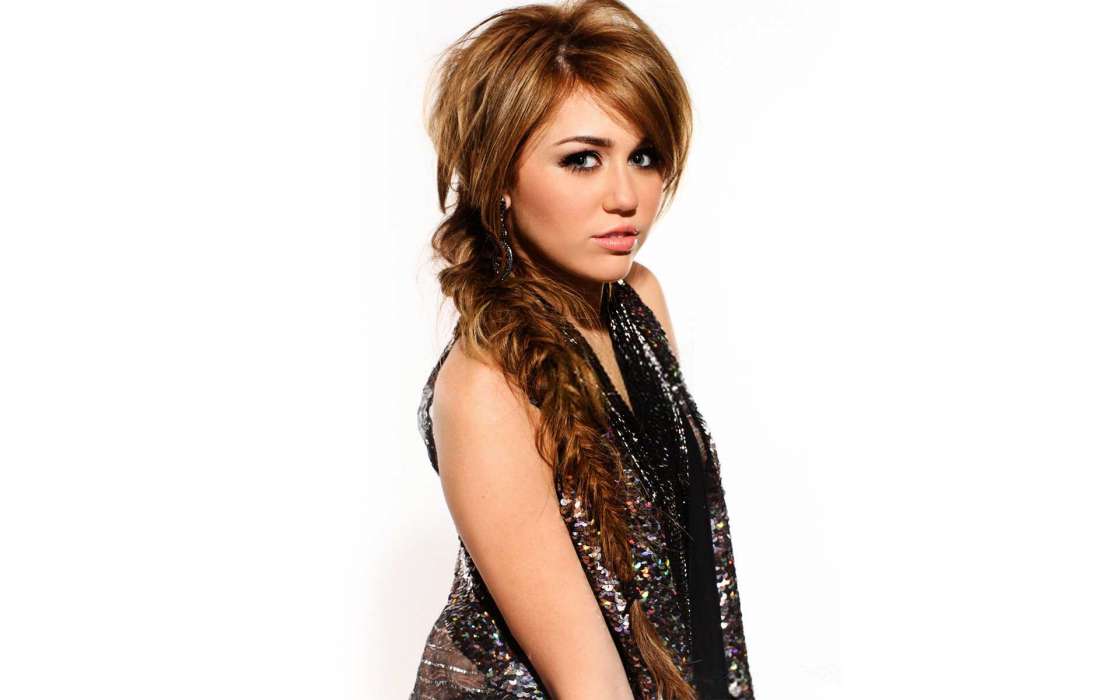 According to a report from Us Weekly, Miley Cyrus and Jay-Z will be one of several headliners at the upcoming anniversary concert for Woodstock, announced on the 19th of March, Tuesday. Due to the changed musical landscape in the last fifty years, there will be a mix of pop, hip-hop, and rock artists at the festival.

Additionally, on the 17th of August, Saturday, Dead and Company, with John Mayer on the lead guitar, Portugal The Man, Greta Van Fleet, Sturgill Simpson, The Black Keys, and Chance The Rapper will all headline.

Vince Staples, Janelle Monae, Brandi Carlile, Cage The Elephant, Halsey, Imagine Dragons, as well as Jay-Z, himself will perform as well. Michael Lang, who was the co-founder and producer of the original Woodstock Festival, said the goal of the concert was to remind the world of the healing power of music.

Earlier, Miley was just one of a few who took to her Twitter account to announce her participation at the festival this year. “I’m queer and ready to party!” the 26-year-old wrote. Miley said she’d be performing on Friday so she’d have the rest of the weekend to “rage.”

Woodstock marks the fiftieth anniversary of the festival, which spanned three days and included some of the most iconic names of all time, including Jimi Hendrix, Sha Na Na, Jefferson Airplane, The Who, Sly And The Family Stone, Janis Joplin, Creedence Clearwater Revival, and Joan Baez.

Interestingly, performers and promoters have neglected to mention the Woodstock 99 festival, that supposedly ended in disaster due to the fact organizers had overcharged for water and other utilities. What ended up happening was supposed rioting and violence.

However, in recent years, critics of the media have looked back at Woodstock 99 and have suggested that the reporting of “widespread violence” were greatly exaggerated.

Much has been learned about concert festivals in the last fifty years, so Woodstock 2019 will likely go off without a hitch. Jay-Z hasn’t spoken about his inclusion yet. 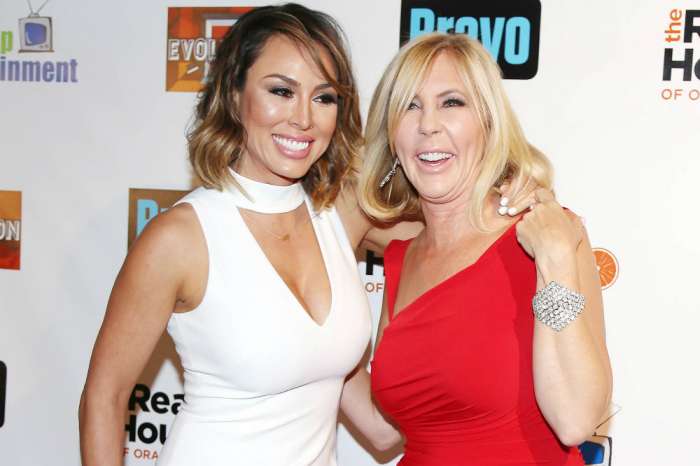