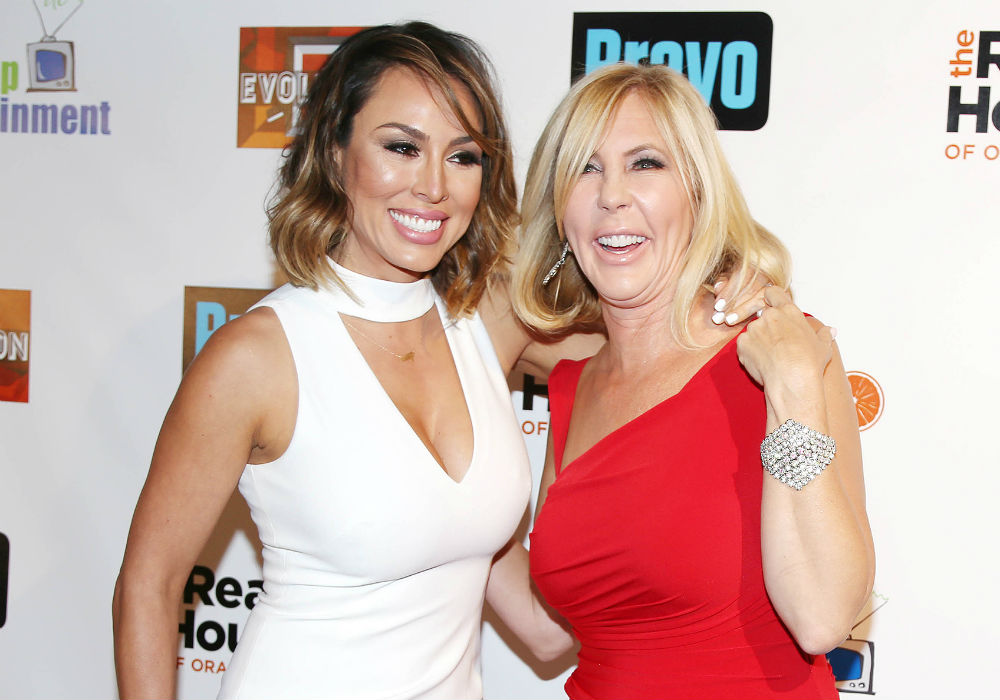 Vicki Gunvalson and Kelly Dodd may have actually made amends following their feud in Season 13 of the Real Housewives of Orange County. Inside sources claim that producers forced the frenemies to make peace while filming the upcoming season to avoid things getting out of hand.

Insiders say a truce was called while the cast members were in Tucson, Arizona. RHOC producers were apparently tired of the fighting and wanted to get the situation under control before it halted filming altogether.

Congratulations @katguevaramua on the write up!! You are doing amazing @usweekly #Repost @katguevaramua with @get_repost ・・・ WOW! What an honor! THANK YOU @usweekly magazine for this beautiful feature! I’m forever grateful that I had the opportunity to share my journey with all of you. Five years ago, a small-town girl from Mississippi left her home for Hollywood and never looked back. Along the way, she explored her talent with such dedication, determination and passion for her life’s purpose. 🎶It was all a dream, I used to read up Us Weekly magazine!🎶 LOL!! Some of my fondest memories of my childhood revolved around getting a new subscription of Us Weekly. I remember imagining myself being in it! OH MY! I felt important, special, and as I reminisce about the whole thing while writing this post, I’m grinning, feeling all warm and fuzzy inside, and my eyes are welling with tears of joy. Pinch me, I’m dreaming! Life is so unpredictable, but God is AMAZING!! Emily, I thank you so much for the fabulous exposure you gave me! I knew that one day: I’m going have an inspiring story to share. 🙏🏻❤️ Check out @usweekly Instagram story and please Share!!!! Thank you all for allllll the love and support!! ❤️❤️❤️🙌🏻🙌🏻🙌🏻 #GodIsGood Click on the link below for more info https://www.usmagazine.com/stylish/pictures/real-housewives-makeup-artist-katrina-guevara-reveals-set-secrets/

To that end, Gunvalson and Dodd reportedly ended their beef and promised to stop bashing each other on social media.

“Producers were sick of the constant fighting, especially on social media,” a source shared. “Kelly was refusing to film with Vicki, and the messy dynamic proved to be problematic.”

Gunvalson and Dodd’s beef dates back to last season. Their feud started after Gunvalson tried to hook up Dodd’s ex-husband with a friend of hers. Dodd was not happy about the move and the drama heated up during the Season 13 reunion.

According to OK Magazine, the OG of the OC took things to another level by accusing Dodd of using cocaine at the reunion. Both women have continued fighting on social media ever since.

Shortly after the reunion aired, Dodd vowed to quit the show if Gunvalson was brought back. She later backtracked and agreed to appear next season regardless of the cast. Once filming for Season 14 started, rumors surfaced that Gunvalson had been demoted to friend status. The RHOC star later refuted the rumors on social media.

Gunvalson confirmed her involvement in the new season back in February and is expected to return as a full-time cast member in Season 14.

Neither Gunvalson nor Dodd have commented on the latest rumors surrounding their feud, but considering everything that has gone down between them, it won’t be easy making amends — regardless of what producers force them to do.

Bravo has not announced when the new season of the Real Housewives of Orange County will premiere, though both Vicki Gunvalson and Kelly Dodd have both been spotted filming. 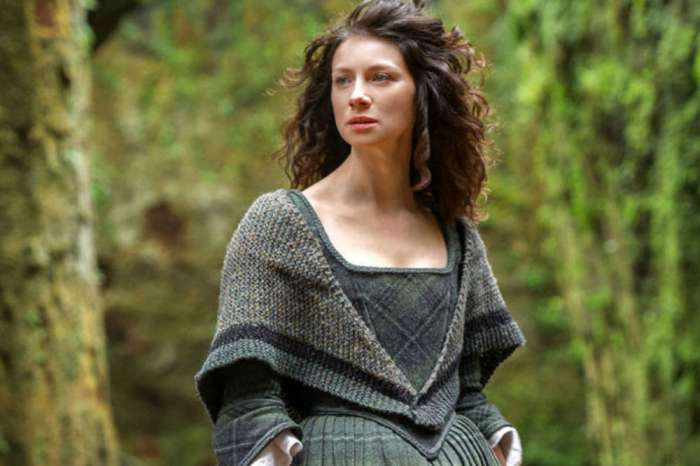