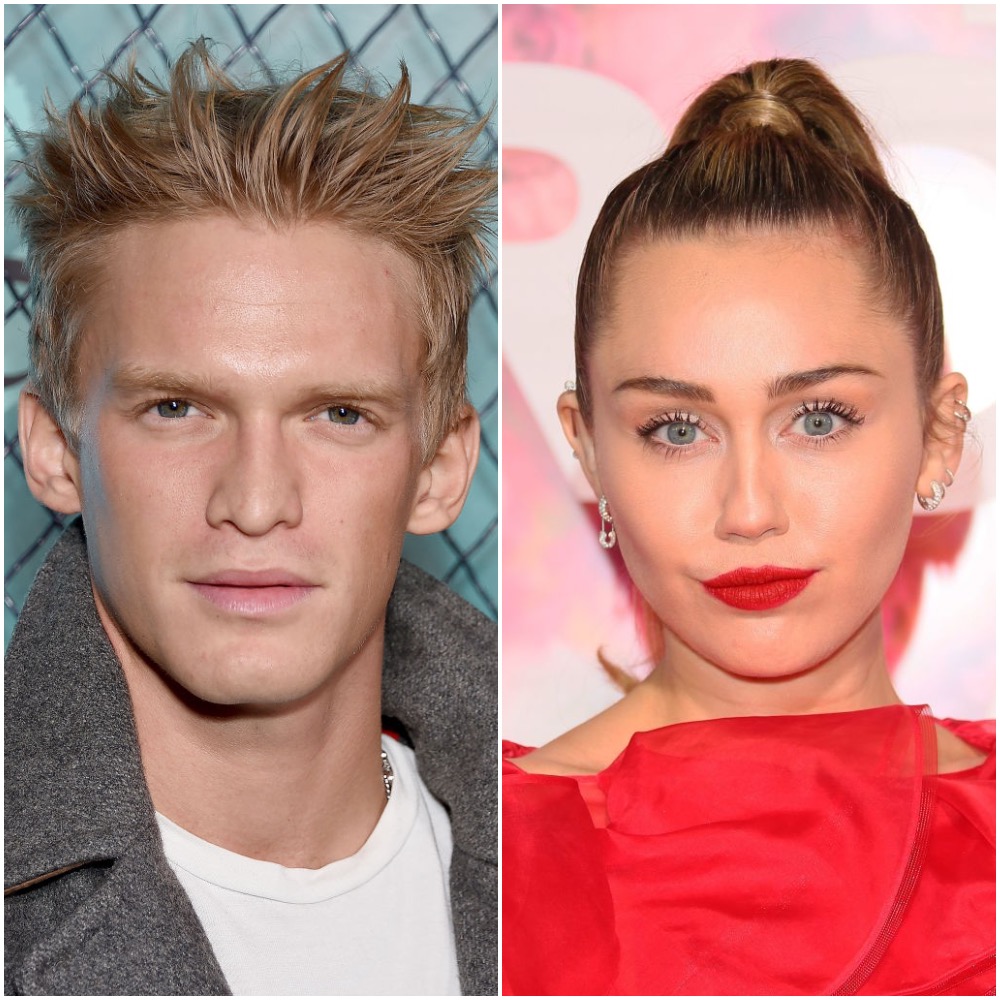 Miley Cyrus and her boyfriend and fellow singer Cody Simpson seem head over heels with one another and it feels like they haven’t spent one moment apart since they started seeing each other. In fact, Cody even celebrated the holidays with Miley and her family and it sounds like everything went smoothly.

In other words, he definitely has her loved ones’ approval and there’s barely anyone who doesn’t think they are perfect for each other!

It’s only been a few months since they turned their longtime friendship into romance but Cody already has the full support of Miley’s close friends and family members.

One source tells HollywoodLife that ‘Their families both approve [of the relationship]. Miley and Cody’s relationship works this well because they have known each other for years and like the same things and they have the same outlook on life. There is no drama or fighting between them at all. They are both homebodies a lot of the time. It’s just easy [to date each other].’

Miley and Cody started dating after the shocking announcement that her 8-months long marriage with Liam Hemsworth was coming to an end.

Even though they were married for such a short time, however, they had been on and off for a decade!

The insider went on to argue that ‘Liam realized that he wanted to be with somebody who ran a more traditional household and was not as out there as Miley. Miley will always be Miley and she is very out there and as Liam got older, he realized it wasn’t what he wanted in a partner anymore. He wanted traditional and that is just not Miley. She will never change for anyone and she is OK with that. It started a lot of fights between them.’

As mentioned before, Miley and Cody had been friends for years before dating each other and even hooked up in the past so dating him was not really a sudden rebound as it seemed at first.

NeNe Leakes Believes That Nemesis Kenya Moore Has Been Trying To Make Her Into ‘A Villain’ On RHOA - Here's Why!