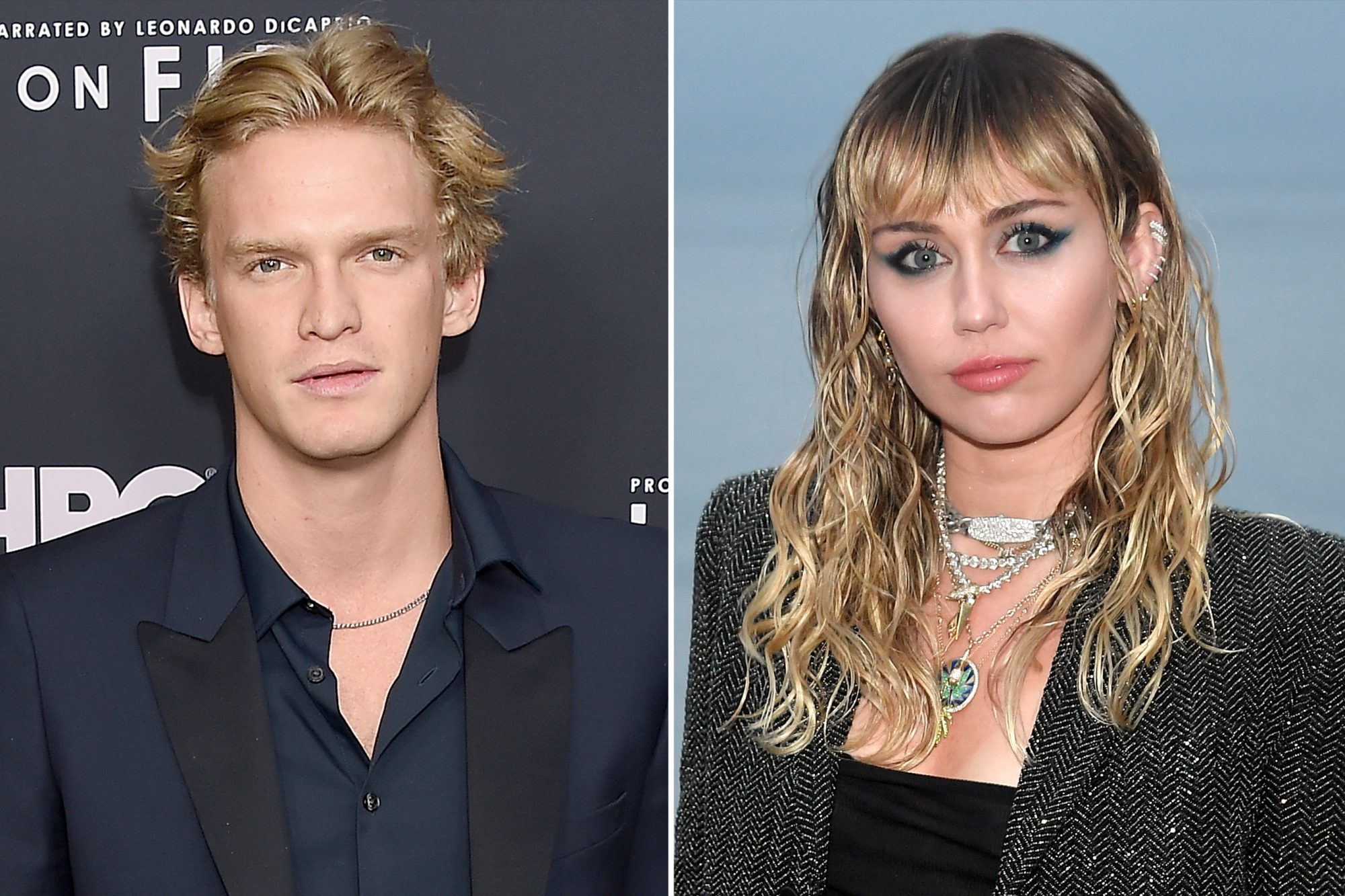 As fans know, Miley Cyrus and Cody Simpson put an end to their relationship this summer after 10 months of being romantically involved! Their romance was definitely a whirlwind one and came after many years of friendship.

That being said, the two have zero drama now that they are no longer a couple and instead, they are back to being friends!

Not only that but they are most likely to remain ‘forever friends’ and here’s why!

One source shared with HollywoodLife that ‘Cody thinks Miley looks fantastic as always, but that is nothing new because he has always thought she looks phenomenal. One of the things that attracted him to her was her confidence and just the way she carried herself. To him, that is what made her sexier than just her looks and that did not go away just because they broke up.’

Another insider went on to stress that Miley Cyrus and Cody Simpson are still very much in touch after their breakup.

‘They have kept in touch since splitting and, of course, he reached out when [Miley’s grandmother] died. They have handled their break up with complete maturity and they are still on great terms. Cody loves Miley. They are forever friends and forever connected.’

The source compared their split to the one of Miley and Liam Hemsworth, saying that their breakup is not as final as the one from Liam.

In reality, Cody and Miley are still very close and own a piece of each other’s hearts.

This means that Cody will always have Miley’s back and is ready to be by her side at any time if she ever needs him.

Cody is not bitter about their separation at all, the insider stressed, adding that he thinks Miley is ‘the greatest’ and wants nothing but the best for her.

Beliebers Are Freaking Out Over Justin Bieber's Long Curly Hair — Never Cut It!