Miley Cyrus And Liam Hemsworth – Here’s Why They Kept Their Intimate Wedding Under Wraps! 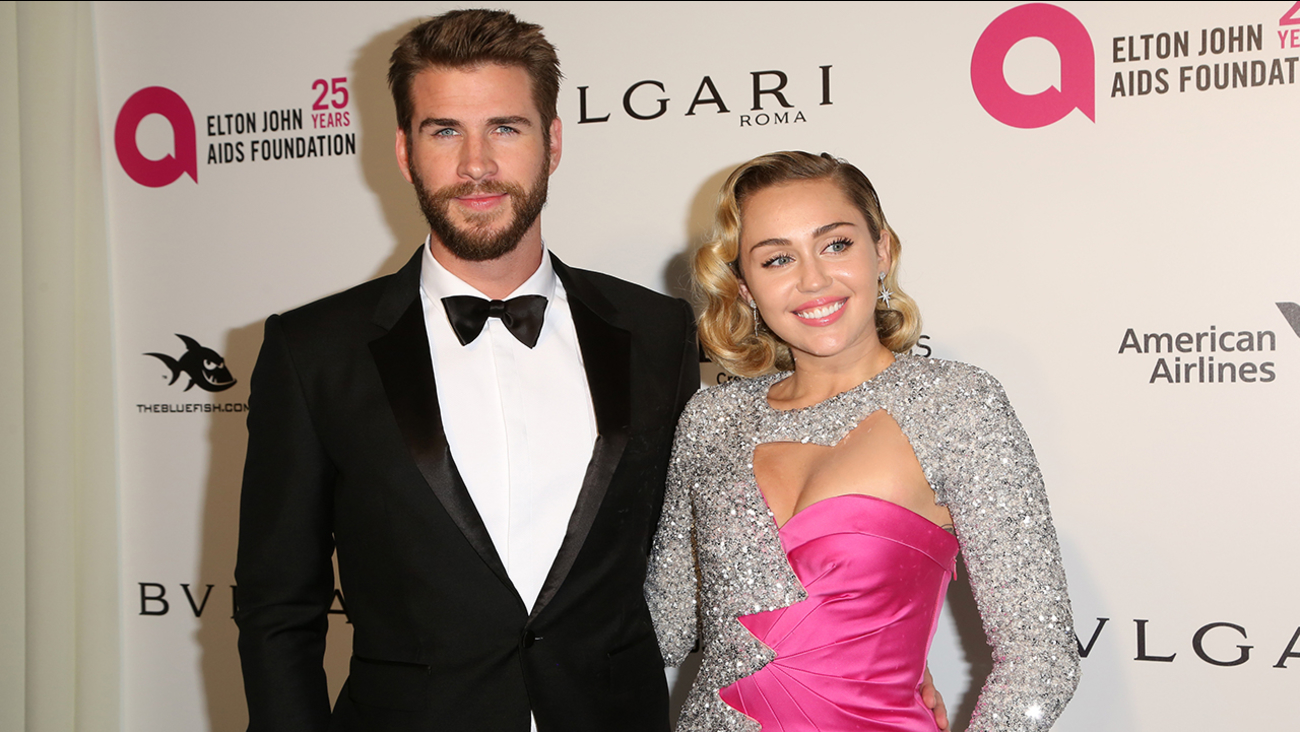 Miley Cyrus and her significant other, actor Liam Hemsworth tied the knot in a small, intimate wedding that they never announced before it took place. That being said, it was exactly what they’d dreamed of and wouldn’t have wanted the nuptials to be any different.

After Miley and Liam posted some stunning snaps from the wedding, one insider shared with ET just how fast the ceremony was all put together.

‘Marriage has become a topic of conversation in their relationship. Everyone’s always asking them when [it was happening] and now it’s real, they did it! The ceremony was small, intimate and rather spontaneous. They did some quick pre planning before the holiday and decided that they did not want a big wedding. They wanted to keep it a secret,’ the source dished.

They went on to say that ‘They just wanted all the people most important in their lives present. It was touching. They decided to do it at their house in Tennessee as they’ve talked about in the past.’

The two had been dating for a very long time so this step in their relationship was definitely a long time coming!

Miley and Liam met on the set of The Last Song back in 2010 and two years later, they got engaged.

The stars actually went on to break up and reunite in 2016.

About the intimate wedding, the insider told the outlet that ‘Their special day was exactly what they wanted. Miley’s mom was tearing up as they exchanged their vows. They were smiling from ear to ear, and you could truly see their love. Their friends are so excited for them!’