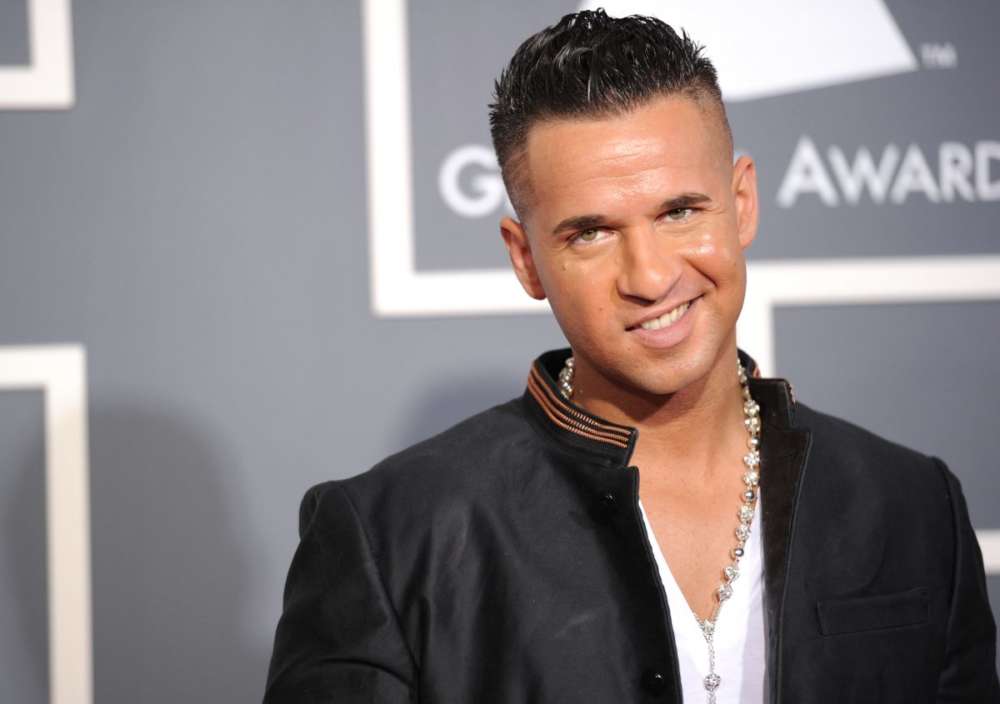 Fans of Jersey Shore know that Mike ‘The Situation’ Sorrentino was in prison on tax evasion charges, but thankfully, he used his time in the big house for personal growth – literally. When the reality star finally got out of prison, his physique had noticeably improved.

During a conversation with Page Six, the 37-year-old Jersey Shore: Family Vacation alum claimed that every member of the cast was “so excited to see me,” following his release from a federal penitentiary on the 12th of September, 2019.

According to Mr. Sorrentino, his fellow cast members noticed right away that he had lost around 40 pounds and was looking great.

They were thrilled. JWoww, also known as Jenni Farley, claimed that she was incredibly jealous of his new body. Deena Cortese also claimed she was proud of what Sorrentino had accomplished.

According to The Situation, as he calls himself, everyone was very proud of him and excited. “These guys are family,” the reality star remarked. Farley, 34, joked that she was actually packing on the pounds while he was slimming down.

Farley claimed she loves going to the gym and has always been into working out, but after getting pregnant, it’s hard to find the motivation to continue. However, these days, her kids are in school and she also has a baby sitter. She loves running.

As for how Sorrentino managed to get so jacked in prison, he claims a big part of it was his morning routine, including getting up every morning around 7:00 am. He was in FCI Otisville and did cardio for an hour every day.

Another thing he did on a regular basis was practicing intermittent fasting, which probably wasn’t difficult due to the quality of prison food. Sorrentino claimed that when he got home, being able to eat whatever he wanted was a real gift. Of course, he and his wife also rushed off to the bedroom afterward to be intimate together for the first time in months. 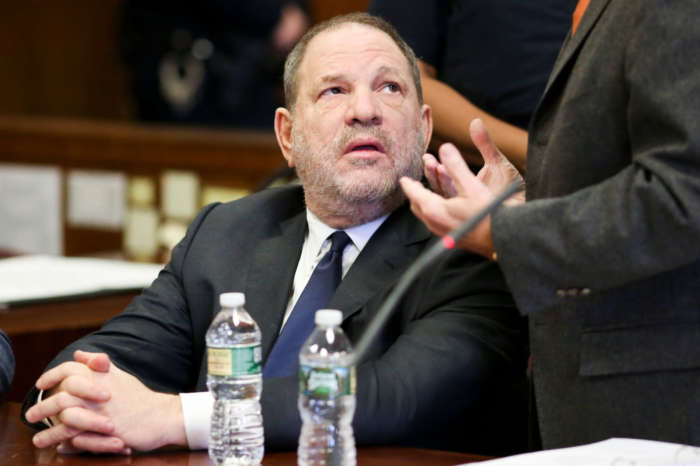