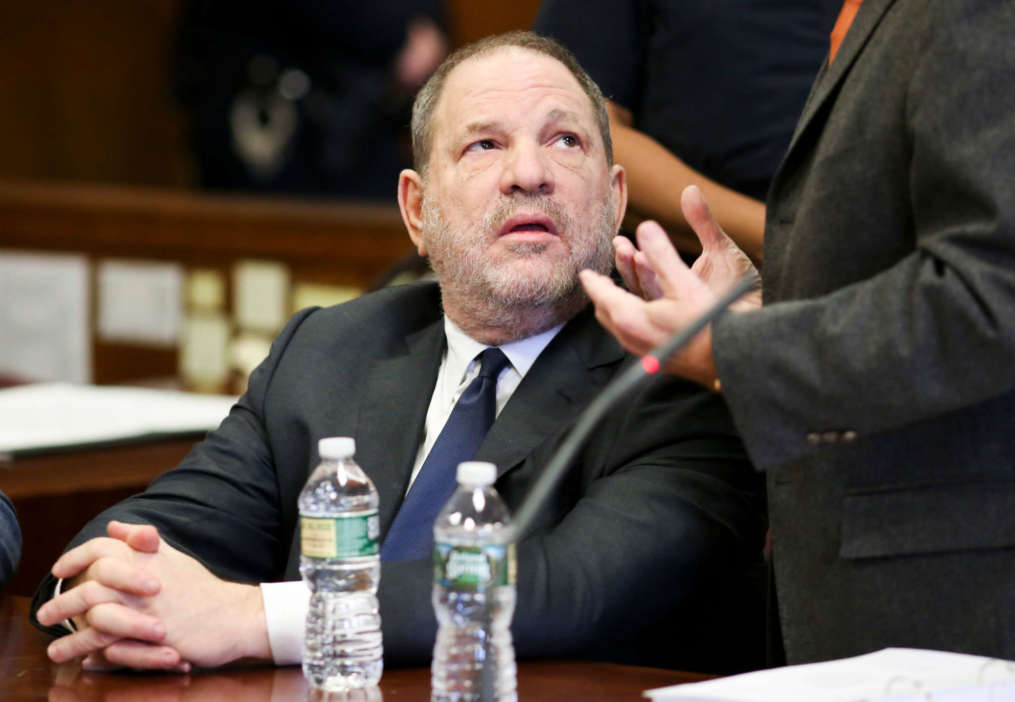 During a new interview with Gayle King on CBS This Morning, a juror who decided on the fate of the disgraced producer, Harvey Weinstein, revealed how the jury deliberated on the charges, including what they were instructed to do by the judge.

The Hollywood Reporter picked up on the interview today, revealing that the juror claims it was a careful decision among himself and the other 11 people to only consider the facts directly in front of them, related to the case, rather than things they’ve heard in the media.

Identified as Drew, the juror stated their verdict didn’t come with a political message or statement. He claims they were there to do a job and make a choice based on a set of purported facts in front of them. There was no opinion or a larger ideological disposition among them.

Furthermore, nobody on the jury panel asked what the effect of the case would have on the #MeToo movement, considering Weinstein’s case was easily the most prolific among all the allegations. In fact, the accusations were what kicked off the cascade of come-out stories at the end of 2017.

According to Drew, he and other jurors took the task to remain impartial as seriously as they could. He added that he didn’t take any joy out of receiving thank-yous from the purported victims. They considered the trial and subsequent decision as extremely important and acted as such.

As it was previously reported, Weinstein was found guilty on two of the five charges on Monday. Weinstein faces prison on two for two charges, including sexual assault in the first degree and rape in the third degree, stemming from Mimi Haleyi and Jessica Mann, respectively.

It took five days for the five-women-seven-men jury to come to their conclusion. According to Drew, the fact that women chose to stay in contact with Weinstein played a crucial role in their conversations after the trial.

Rather than focus on the entirety of the relationship, Drew explained, they looked at one specific incident. 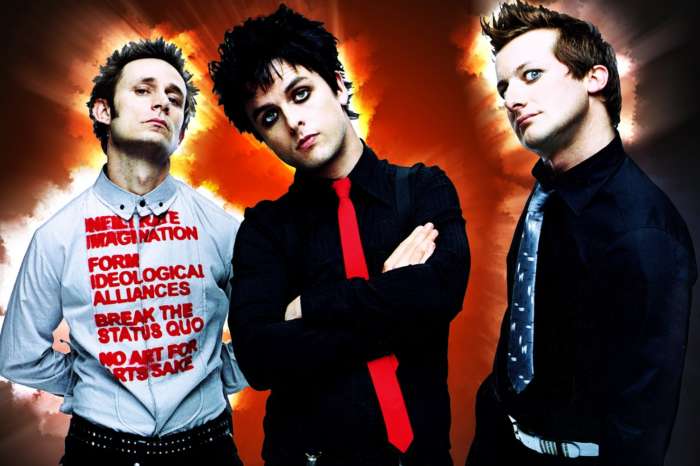