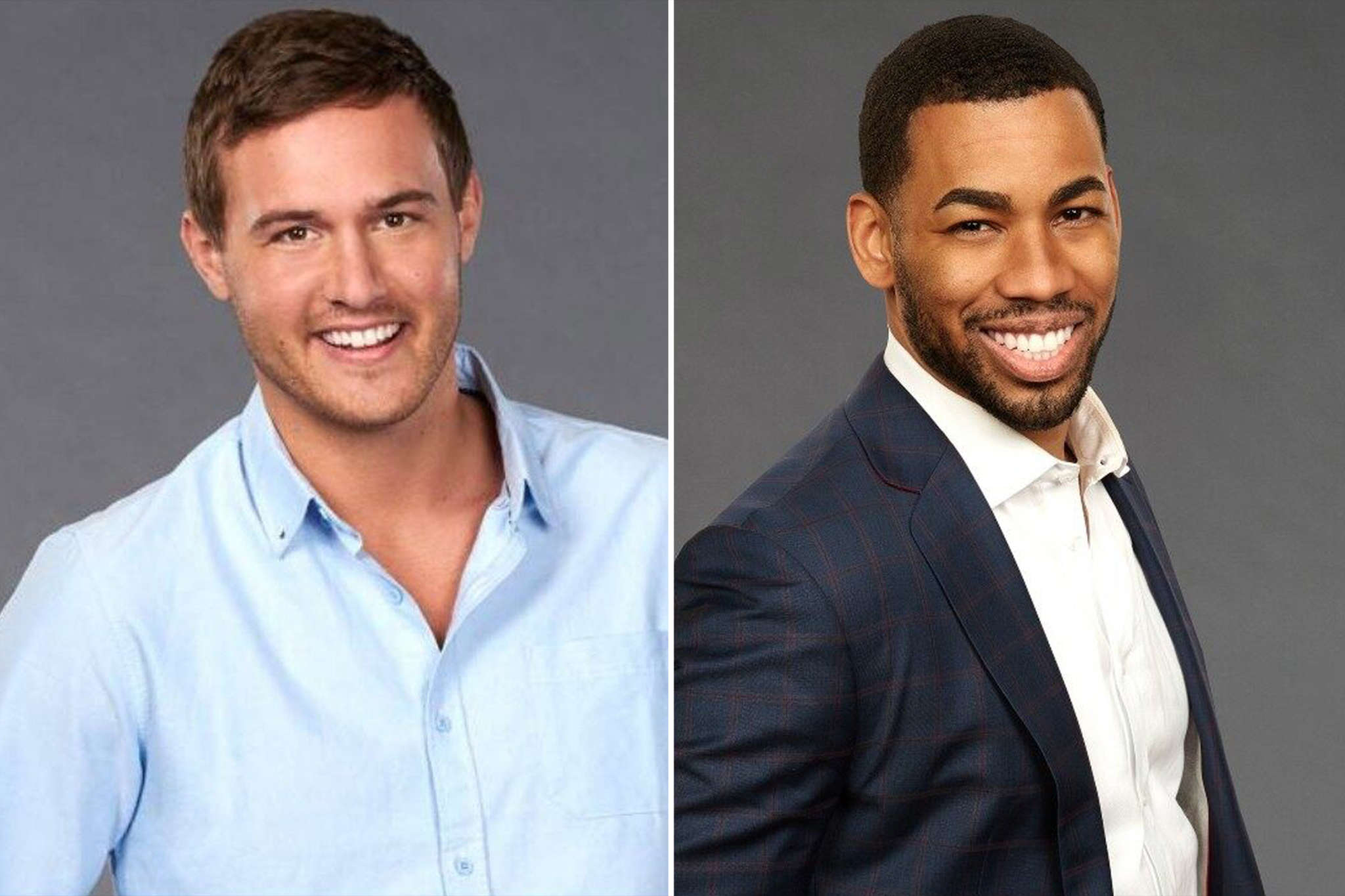 Bachelor Nation is up in arms after Peter Weber was announced as the new Bachelor. Fan-favorite Mike Johnson is opening up about how he found out that he didn’t make he cut.

Mike won viewers over with his charming personality, vision for the future, and killer smile. The franchise also has never had an African-American Bachelor which would be great to see.

While visiting Rachel Lindsay’s podcast, Mike didn’t hold back. As for when he got the news, it was literally right before hitting the stage during the taping of the Bachelor in Paradise reunion which upset him to the point that he didn’t want to be in attendance.

‘I found out in the trailers, you know, right before you go on [the] Bachelor in Paradise reunion and I knew it. I already knew in my head. Yes, I wanted to be the Bachelor. Yes, I auditioned to be the Bachelor. I went in there with the right intentions of wanting to find love [and] wanting to be true to myself. You might have seen do-rag king come back. I had a list, a word document, of the type of women I wanted, what I was scared of [and] what I wasn’t scared of.’

He understands the decision and chalks it up to the fact that ‘they chose the right person for what they want — and there’s nothing wrong with that at all.’

As far as Weber himself — Mike has no hard feelings.

‘I think Peter is a good looking dude with his 5 o’clock shadow. He has a fun, super fun job. His family’s amazing. His little brother, I know personally — he’s a dope kid. … I think I would have been more entertaining. I said it, and I’m gonna stick by my word.’

Meanwhile, this gives the hopeful romantic time to get to know pop star Demi Lovato. 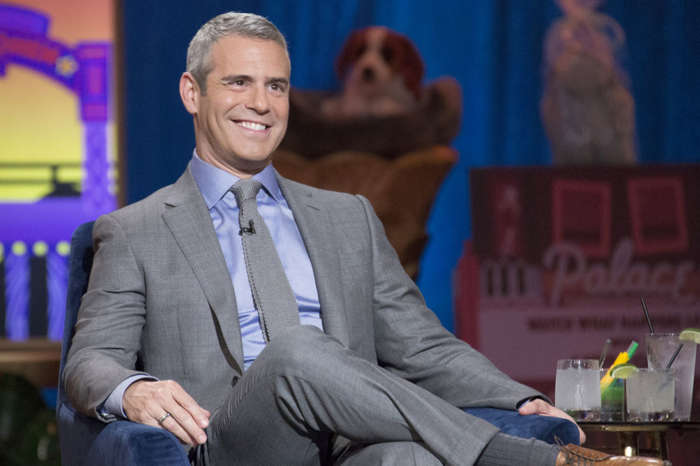 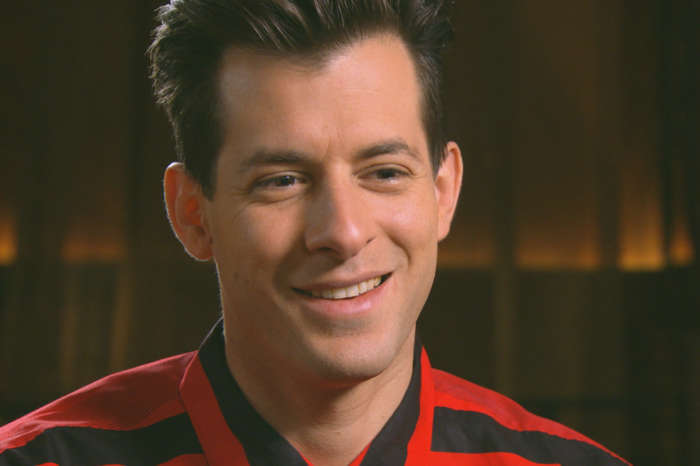 Mark Ronson Claims That He Identifies As 'Sapiosexual'