Mark Ronson Claims That He Identifies As ‘Sapiosexual’ 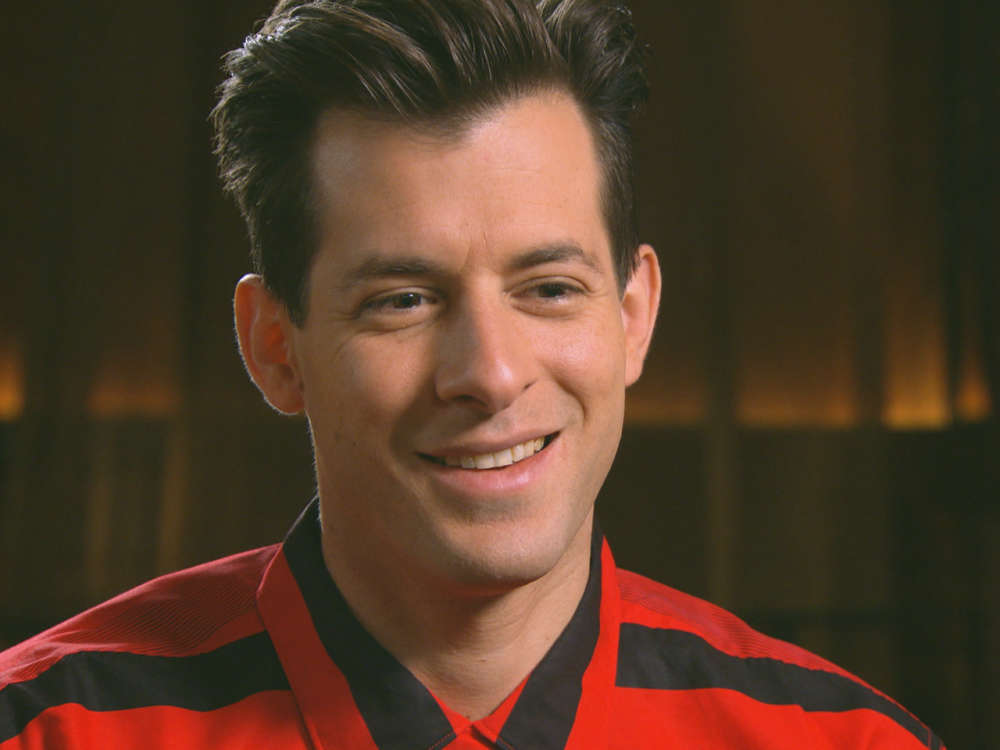 According to a report from The Sun, Mark Ronson recently came out to announce that he’s a “sapiosexual” man. On Thursday’s episode of the United Kingdom’s Good Morning Britain, the music producer announced that he identified with the term, which states that a person’s sexual proclivity is toward someone who is very intelligent.

Psychology Today states that a sapiosexual is the type of individual who finds the human mind and its capacity as the most attractive feature on a human being. The show’s host asked Mr. Ronson about his sexual orientation, and he stated that he never knew there was a term for it until recently.

Ronson said to the hosts of the show that he and the producers were all arguing over the term and whether or not he identified with it. “And yes, I feel like I identify as a sapiosexual,” Mr. Ronson remarked.

Previously, Mr. Ronson was married to the French model, Josephine De La Baume, however, they finalized their divorce in 2018 after separating the year before following six years of marriage.

Many of my absolute favourite things in this life have come from Australia. @officialinxs, Chopper, @danmerriweather, Muriel’s Wedding, @tame__impala, The Castle, @troyesivan etc etc… and now I can finally add this iconic @gq cover to the list. Thank u for putting me on. I love u Oz 💔

Additionally, Ronson was engaged to Rashida Jones for one year from 2003 until 2004. Rashida Jones is the daughter of the legendary music producer, Quincy Jones, the musician who produced much of Michael Jackson’s most legendary hit songs, including all of Thriller.

According to a report from Rolling Stone, the term, “sapiosexual,” despite beliefs to the contrary, originates not from the LGBTQ community, but from the dating site, OkCupid. The website first made headlines when it announced “sapiosexual” to its list of sexual orientations.

The word has since become quite popular in the mainstream culture and was even written about in a report from the New York Times. A woman in the essay detailed her love for her husband who happened to be a magician. She stated that sapiosexuality was someone who could “access my wisdom and love and ability to analyze in this incredible way.”