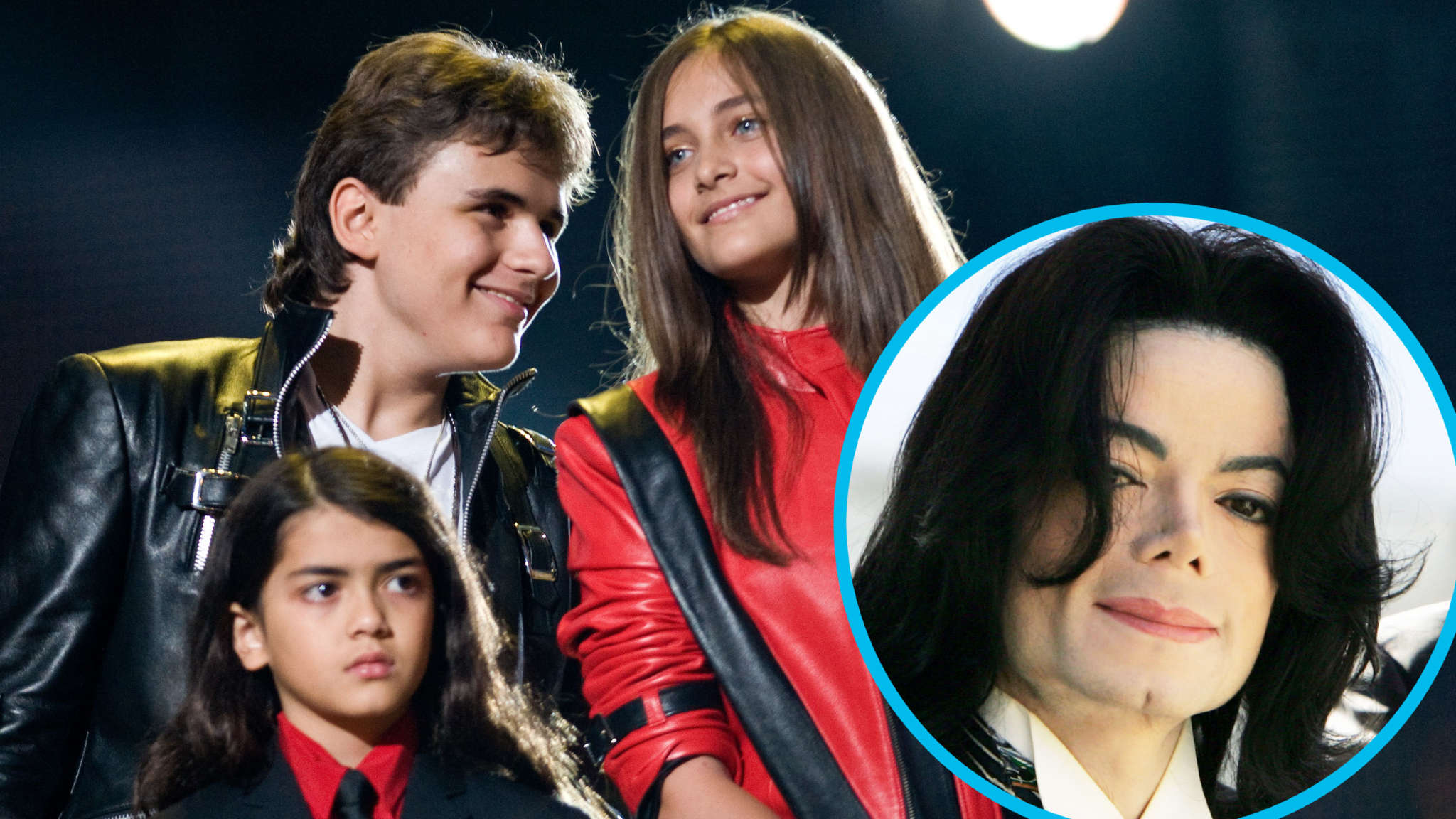 Believe it or not, it’s already been ten years since Michael Jackson passed away. However, the fans did not really expect his kids to mention the tragedy in any public way since they are all rather private about their lives.

Yesterday marked a decade since the legend lost his life and fans everywhere are mourning and paying tribute to Michael once again.

However, when it comes to his kids, Prince, Blanket and Paris, the day was reportedly no different than any other since they miss their dad every day anyway!

One insider told HollywoodLife that honoring Michael is something they would do but that’s not to say the date means anything special to them.

As a result, the source shared with the news outlet that they wanted to mark the tragic day privately, away from the press and public eye.

Their own way of paying tribute includes meeting their extended family members and just watching throwback home movies and sharing stories about the good times when Michael was still in their lives.

‘The kids aren’t putting a number on it for the years that have passed since their father died, they just are looking to honor their Dad in their own way today. They are just going to remember the good times and be around family and friends and talk about him. The great thing for all of them is that they have so many home videos to look back on and their Dad is always with them through music,’ the source dished.

They added that ‘They can always hear his voice when they need it. Obviously that never replaces the real thing but they all feel that he is with them always. They all are older and realize the impact he not only gave them but the world and they just want to honor that legacy and will mourn and celebrate privately.’ 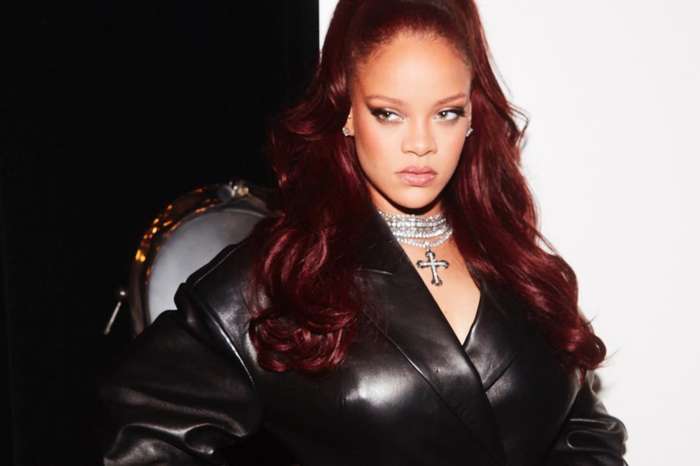