Cardi B Could Spend 8 Years Behind Bars, Explains Attorney 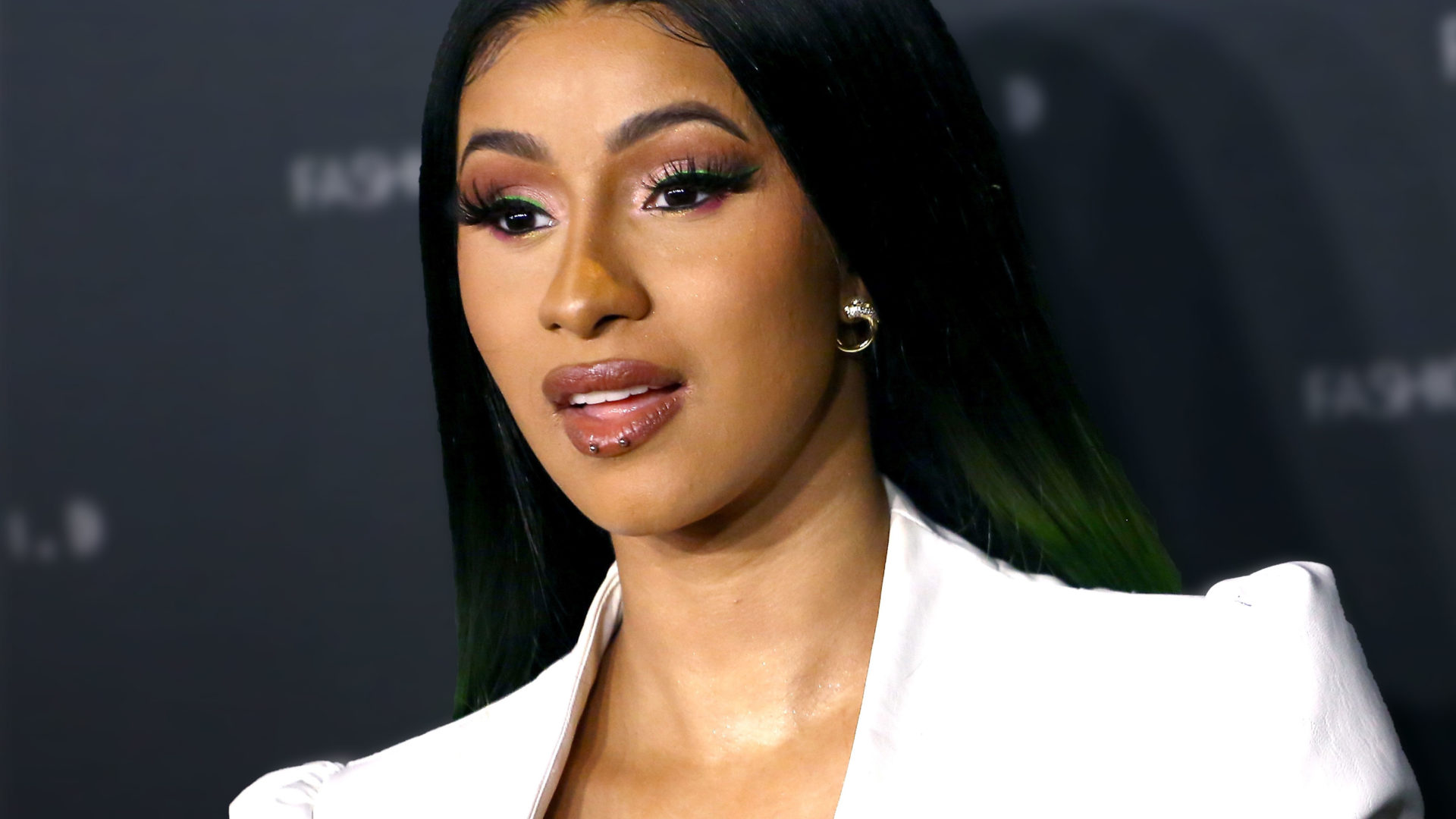 Yesterday, Cardi B appeared in court again in relation to the strip club brawl she was allegedly involved in. The female emcee pleaded ‘not guilty’ but if she is found the opposite by the judge, she risks no less than 8 years behind bars, a lawyer explains.

As fans know, Cardi is being accused of causing mayhem with her entourage at a strip club back in August, injuring two bartenders as a result.

This comes a couple of days after she declared to her supporters that ‘I ain’t going to jail, I got a daughter.’

But, criminal attorney Julie Rendelman tells HollywoodLife she may still end up in prison.

‘Cardi B has been charged with multiple counts, including two felony counts for Attempted Assault in the Second Degree.  counts are considered ‘E’ felonies, which is the lowest possible felony in New York. If convicted of either felony, she could be looking at anywhere from probation to a maximum sentence of 4 years incarceration.’

Rendelman went on to dish that Cardi ‘technically could but I don’t see any judge ever imposing such a sentence. Many criminal defense attorneys I’ve spoken to are surprised that this case resulted in an indictment as many cases with similar fact patterns have resulted in a non-criminal resolution. With that said, it’s certainly possible there are facts that we are unaware of.’

The attorney also explained that they could solve the case before going to trial or after, when there is most likely going to be a jury to decide Cardi’s fate.

Either way, what her legal team apparently needs to do is prove there is no evidence beyond any reasonable doubt that Cardi started the brawl. 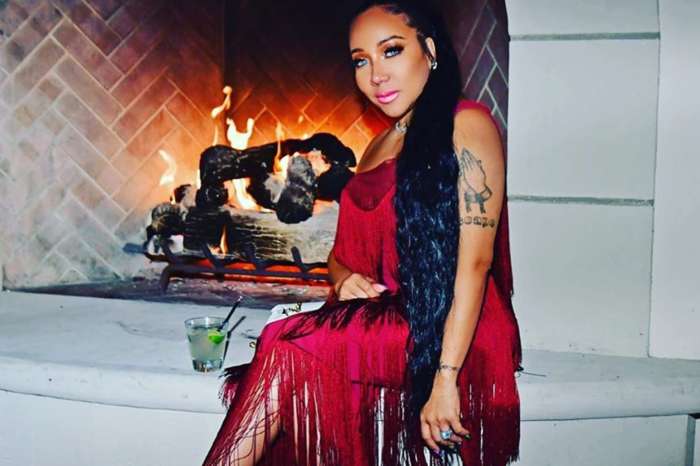 Tiny Harris Gets Sweet Comments From Ms. Niko After She Posted Pictures With T.I.