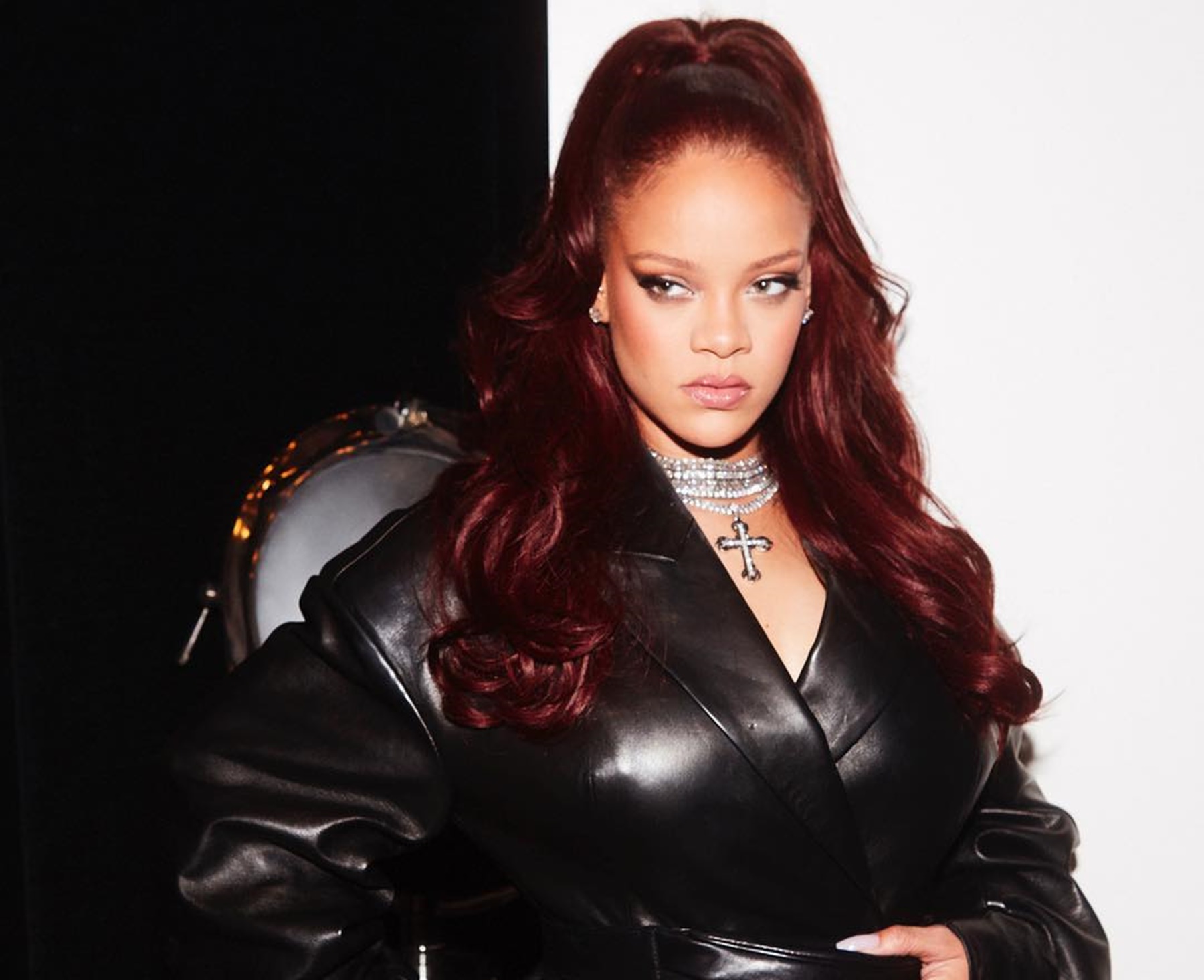 Self-made billionaire-in-the-making Rihanna is not a fan of President Donald Trump and his controversial immigration policies that have been separating families and left some dead and thousands in cages.

Last week, many were baffled wwhen Trump decided to like a post where the writer called Rihanna a queen.

Rihanna, who is busy with her many business ventures, took a few days to answer the president and make a bold political statement.

The makeup and lingerie mogul first responded to Trump with a picture that featured women of various backgrounds and captioned it “immigrants.”

The singer, who is an immigrant from Barbados, also decided to speak about Trump’s announcement to deport 2,000 families in major cities across the country.

After Rihanna presented Mary J. Blige with the Lifetime Achievement Award at the BET Awards on Sunday night, she had this to say: “I think in any situation where something as devastating as what’s happening in America right now with the immigrants you have to be as loud as you can, and you have to raise as much awareness.”

The singer and actress went on to add: “Wherever I go, except for Barbados, I’m an immigrant. I think people forget that a lot of times. I think they see Rihanna the brand. But I think it’s important for people to remember, if you love me, everyone out here is just like me. A million Rihanna’s out there, getting treated like dirt.”

"Put your voices together and be as loud as possible."

With the threat of nationwide deportation raids looming, @rihanna says we need to stand in solidarity and speak up for our immigrant brothers and sisters in the US. pic.twitter.com/WaTWzpXaFj

The topic inspired a debate, with one person saying: “This is what’s been making America Great! Dedicated and inspiring individuals. How did you figure that, not an immigrant?? I had a green card for years, and it could’ve been taken away at any moment, even tho my mother is an American citizen. Do your research a lil better before you make a fool out yourself.”

Another commenter shared: “Who is to say what is stolen and what is not. None of us were here to see. Maybe Indians stole it from somewhere else. All we must do is follow the current laws. Therefore they are illegal. If you go to their country without following their laws, they will arrest your bumboclaat.”

This follower explained: “If you are born in a foreign country other than the US, then you need to legally obtain a visa to America. Once in the country based on how the visa was obtained and granted( visitors, spousal student working, etc.), you gain certain privileges; however, you are not a lawful resident of the US. But you have entered the country legally. From a Visa granted entry in the US, you can move on to gain permanent residency noncitizen in the US. After Residency is given, you have a certain amount of years to live in the US to prove yourself and apply for citizenship. Some people that are citizens can apply to get their families members who are non us residents/aliens residency to the US (chain immigration). A person residing in the US with a legal visa is allowed to travel back and forth to their country with some restrictions.”

Trump and Rihanna will never agree on immigration. 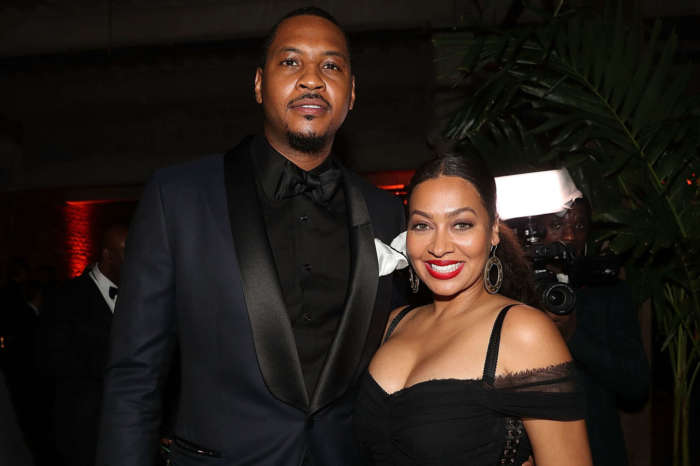