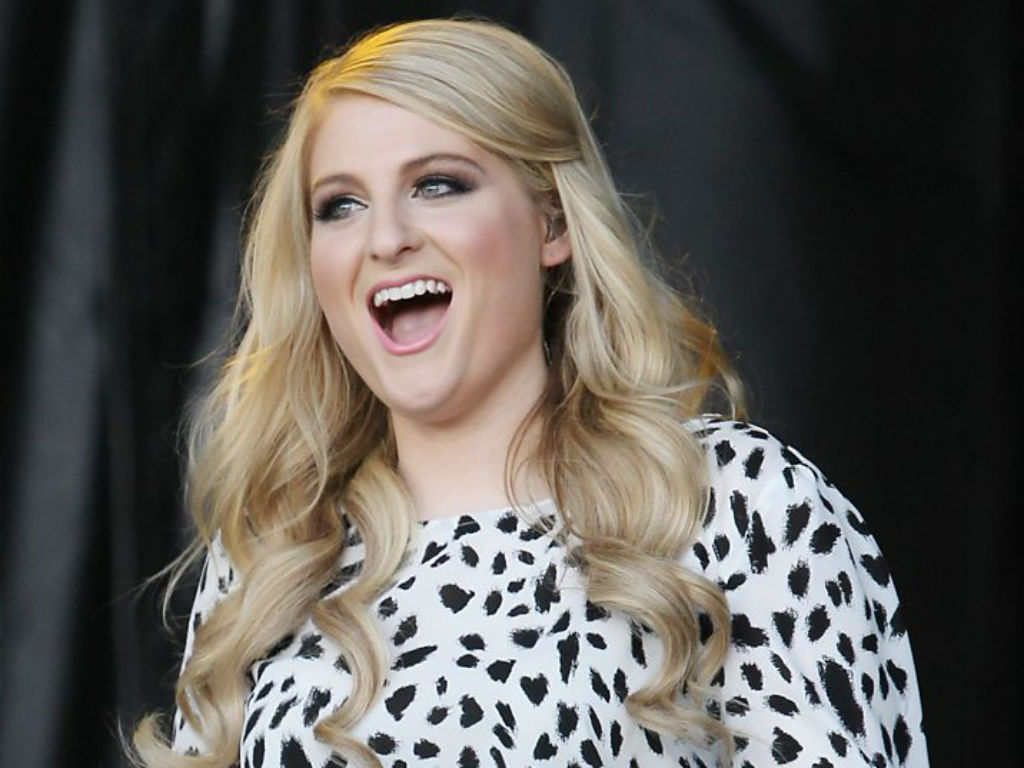 The singer is living her best life right now but that was not always the case. She sat down with E! News’ digital series Just the Sip, to discuss her difficult rise to stardom in the music industry.

“In my ‘All About That Bass’ video from day one, they had me in a corset with Spanx on top. These are parts of the secrets we’re not allowed to talk about. I’ve never had makeup on my eyebrows like that’s where I came from. I never had extensions. I never dyed my hair. In one week, I had a corset on every night before the video, I had dance lessons and I had hair extensions and I was like, ‘Who am I?” she expressed.

Trainor recalled the irony of the video because it did not match the tone of her song. It was also a complete 180 from what she wanted her music to be about but at the time she was too scared to say anything.

“I remember being like, ‘Isn’t my whole thing about we don’t have to change or morph our body?’ It was uncomfortable, scary, terrifying and awesome all at the same time because your dreams are coming true so you’re like I guess something weird is going to happen. You don’t want to complain,” the 25-year-old admitted.

Over the years the singer’s confidence grew thanks to a couple of important people. Sabara telling her daily has been the best confidence booster because it is genuine.

She credits him for knowing how to make feel better, even when she is at her worst. Trainor admits having her husband in her life is the best therapy.

Meeting Beyoncé at a music event was so inspiring to Trainor. The moment was exactly what she needed to gain confidence. It was such an honor to be praised by one of her musical heroes.

Felt sexy in my futuristic, post-apocalyptic outfit from the wave video. 😍Have u seen it yet? Drop a 🌊 if u have… beautiful pics taken by @katiatemkin 💙

“The nicest was the Queen Bey! I went up to her of course. She grabbed my hands and said something like her daughter Blue Ivy Carter listens to my songs and I was like, ‘Okay. I’m good. I can die now,” Trainor shared recalling the Billboard Women in Music event.

Meghan Trainor has a new level of self-confidence thanks to having a loving, husband in Daryl Sabara, who always builds her up. Also having Queen Bey chat with her and talk about her music was an inspiration she could have never dreamed of receiving. It was what she needed though to raise her confidence level. 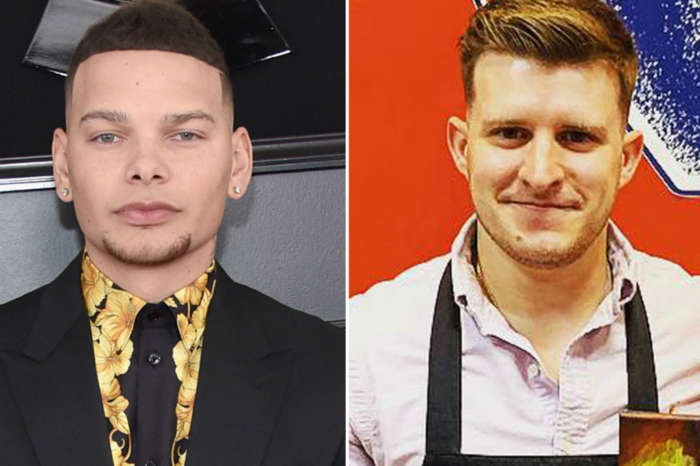