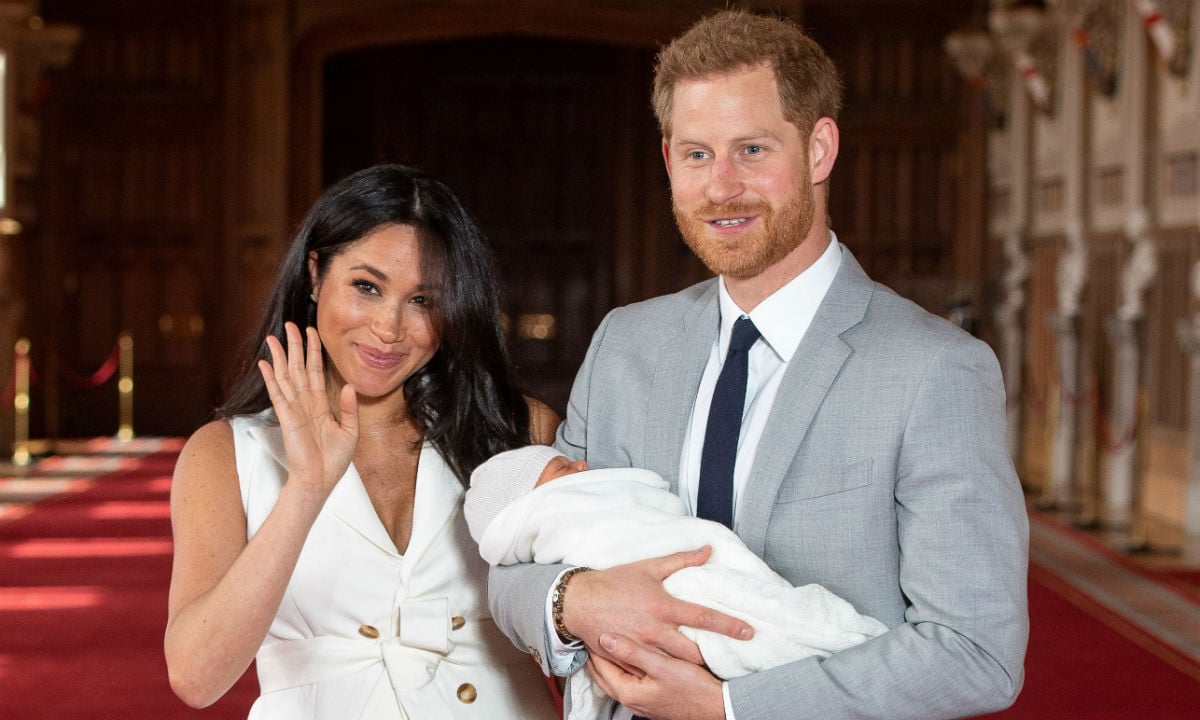 It may be confusing for many but, as it turns out, on her newborn son’s birth certificate, Meghan Markle is listed as a Princess! Not only that but it says so under ‘occupation.’ Here’s why that is!

As fans of the Royal Family know, Meghan and her husband, Prince Harry became parents last week and now, their son Archie Harrison Mountbatten-Windsor has a birth certificate of his own, which was released to the press earlier today!

On the document, the mother’s name is written alongside her royal title, as ‘Rachel Meghan Her Royal Highness The Duchess of Sussex.’

However, her occupation is listed as: ‘Princess of the United Kingdom’ so what’s up with that?

As you may be aware, the same goes for the other Duchess, Kate Middleton.

Apparently, using the word ‘princess’ to refer to the wife of a U.K. prince is a really old tradition, dating back to 1923.

That is when Lady Elizabeth Bowes-Lyon married Prince Albert, the Duke of York, second son of King George V.

The information comes via Marlene Koenig, a royal historian and Royal Musings blogger.

‘The press of the day asked about the status of the new Duchess of York. Lord Stamfordham [the king’s private secretary] issued a statement: ‘In accordance with the settled rule that a wife takes her husband’s status, Lady Elizabeth Bowes-Lyon on her marriage became Her Royal Highness the Duchess of York with the status of a Princess.’

In other words, because Harry is a prince, Meghan, his life partner is a princess. 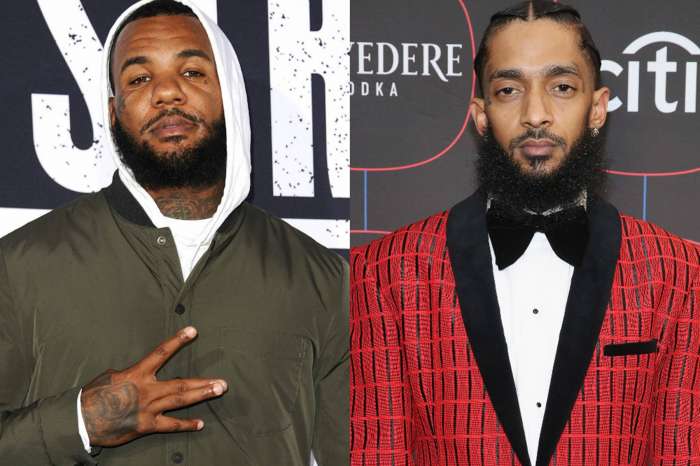 For Lauren London's Sake, The Game Is Stopping His Daily Nipsey Hussle Notes -- Did He Make The Right Call?