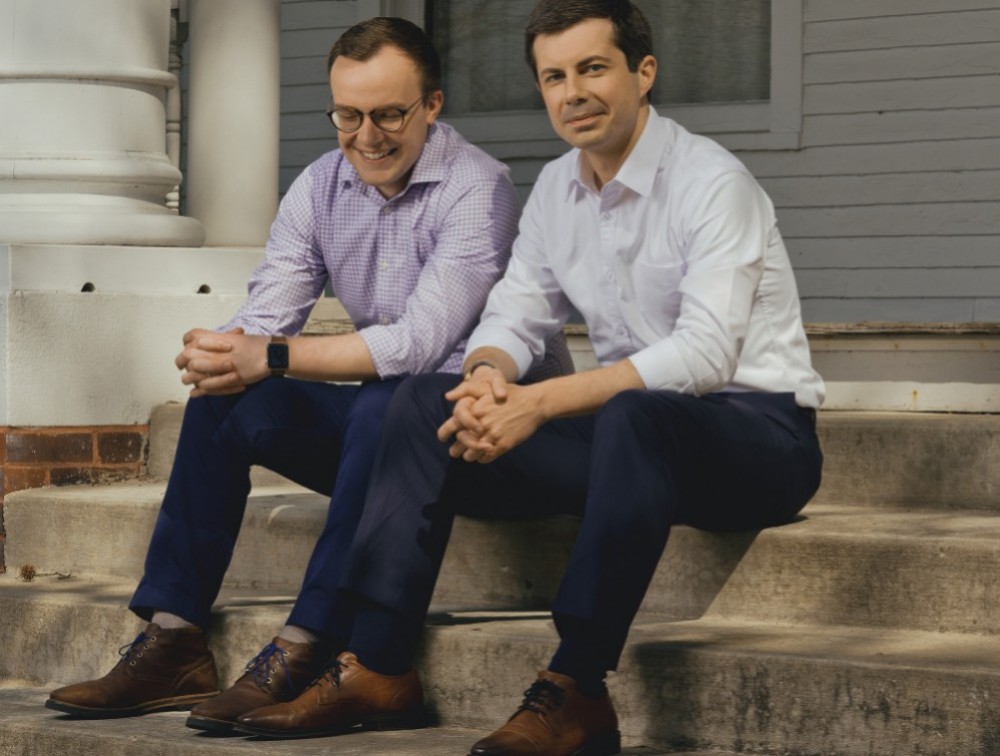 President Trump is under fire for a lot of things but when it comes to presidential candidate Pete Buttigieg campaigning with his husband Chasten Glezman his answer has made everyone happy.

In an interview with Fox News that will air in full on Sunday, President Trump was asked the following question.

“Don’t you think it’s just great to see the fact that you’ve got a guy there on the stage with his husband and it’s normal, it’s not even seen as a bid deal.”

President Trump’s response has gone viral. You may watch video footage of the interview below.

Another sneak peek of our EXCLUSIVE interview with @realDonaldTrump – listen below to what he has to say about @PeteButtigieg, and don't miss the full interview this Sunday at 9PM ET on @FoxNews! pic.twitter.com/YS9kobn4d0

While some people didn’t feel President Trump’s answer was authentic others argued that it clearly was. When he specified that he doesn’t have a problem with gay marriage but knows there are others who do, many people were impressed with that answer and spoke about it on social media networks.

Though President Trump’s comments clarify his position on the matter, Vice President Mike Pence’s policies have worried many in the LGBTQ community.

Pete Buttigieg spoke to Hugh Hewitt and discussed his opinions on Mike Pence.

“I don’t know what’s in his heart. But, if you’re in public office and you advance homophobic policies, on some level it doesn’t matter whether you do that out of political calculation or whether you do it out of sincere belief. The problem is, it’s hurting other people.”

What do you think about President Trump’s statements? 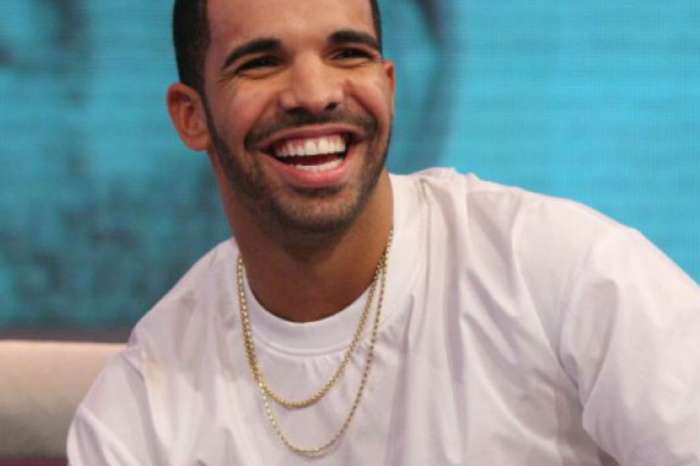