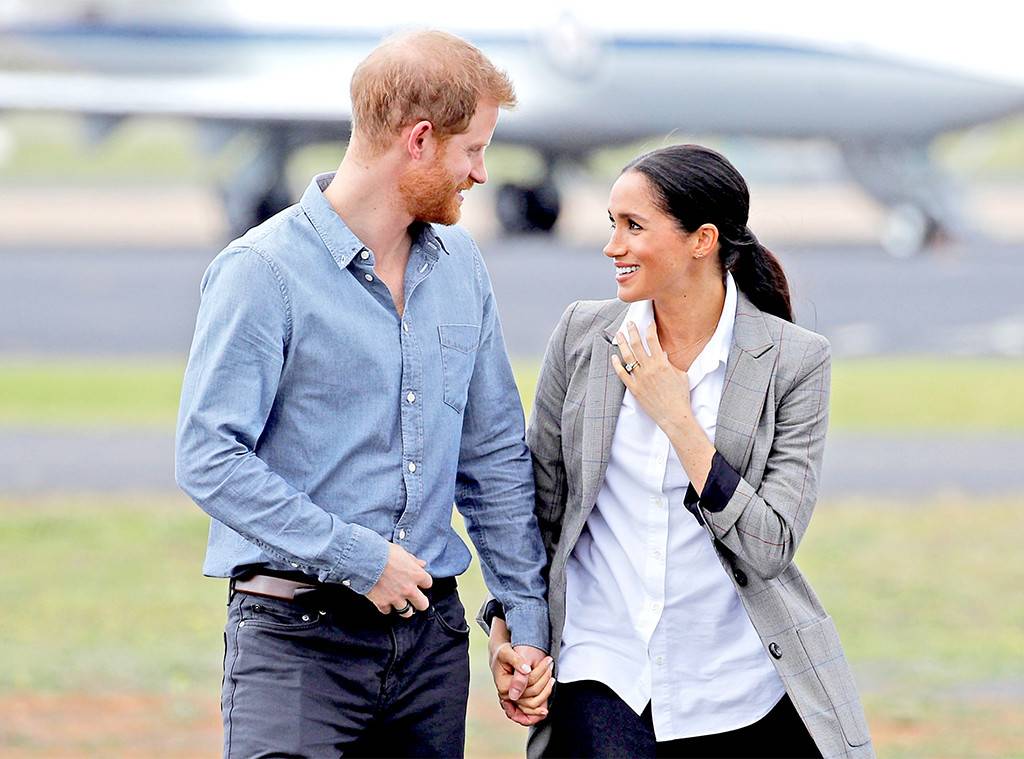 Buckingham Palace made it very clear that Meghan Markle and Prince Harry’s first baby is yet to be born! However, it looks like fans are not convinced that is the case!

A lot of people think the royal couple’s bundle of joy is here already but they are keeping it a secret for the time being!

One rep at the palace tells E! News that ‘The baby hasn’t been born yet.’

As those who keep up with the blue-blooded family remember, it was back in January that Meghan revealed her due date was sometime in last April or early May!

That being said, while everyone is on royal baby watch, waiting to meet the new addition to the family, it seems like their first child should be here already.

So it’s natural that there are theories going around that the former actress has already given birth and just keeping the news under wraps for now.

At the time, Meghan skipped the ceremony, possibly resting at home with the newborn, or getting ready to deliver her and Harry’s first baby.

And that was not all! Another clue that made fans even more convinced Meghan had given birth was that a few days after, even Queen Elizabeth stopped by the couple’s home.

Many are assuming that the reason Her Majesty was there, just like Kate and William, was to meet Meghan and Harry’s new baby!

One user tweeted: ‘Would not be too surprised if Meghan already gave birth. 😄 The new parents are keeping things low key, spending time with their newborn until they’re ready to reveal what’s up. Most likely.’

‘Harry is going to visit the Netherlands on the 8th and 9th, I don’t think Harry would leave if Meghan was still pregnant. She definitely gave birth already #dailypop,’ another theorized. 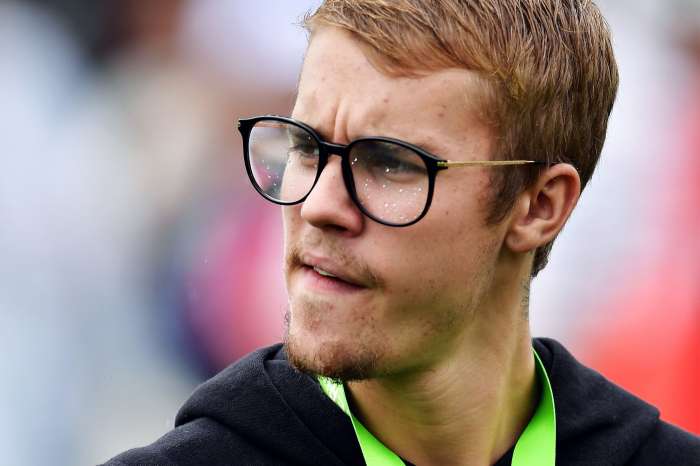