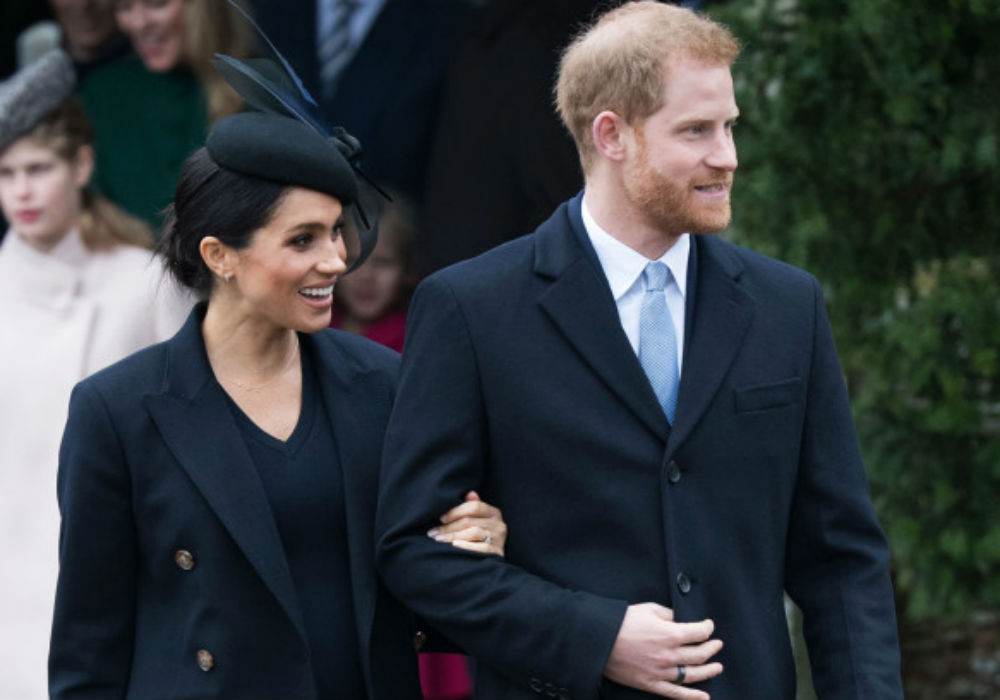 It has been a busy year in the royal family, and things aren’t going to slow down anytime soon. As the family celebrated Christmas at the Queen’s Sandringham estate earlier this week, well-wishers greeted them outside of St. Mary Magdalene, and Meghan Markle told a fan that she and Prince Harry will become parents a little sooner than we thought.

“We’re nearly there,” Markle told fan Karen Anvil while they had a short conversation outside of the church.

During the annual Christmas Day walk, Markle chatted with Kate Middleton and linked arms with Prince Harry while hundreds of fans gathered to get a peek at the royal family.

The Duke and Duchess of Sussex are expecting their first child, and when the palace made the announcement, they revealed the baby was due in Spring 2019. But that leaves us with a three-month window between March and June, and if Markle says she is “nearly there,” we are thinking the new baby could be arriving sooner rather than later.

Let’s do some quick baby math. The couple announced they were pregnant in mid-October, and at the time an insider claimed that Markle had already had her 12-week ultrasound. This means Markle most likely got pregnant in late June or early July, and if that’s the case, we should see Harry and Meghan’s baby in late March or early April.

During her first Christmas as an official member of the royal family, Markle had that pregnancy glow as she attended mass with her husband and in-laws.

“It’s been a busy year for my family, with two weddings and two babies and another child expected soon,” said the monarch.

In addition to the Suits actress and the Duke of Sussex exchanging vows in May, five months later Princess Eugenie wed Jack Brooksbank. Prince William and Kate Middleton welcomed their third child, Prince Louis, in April, and a few weeks later Elizabeth’s granddaughter Zara Tindall and her husband Mike welcomed their second daughter.

“Through the many changes I have seen over the years – faith, family and friendship have been not only a constant for me but a source of personal comfort and reassurance. Even with the most deeply held differences, treating the other person with respect and as a fellow human-being is always a good first step towards greater understanding.” — On Christmas Day visit @TheRoyalFamily to watch The Queen’s Christmas broadcast from 3pm GMT. ?PA

The Queen continued her speech, saying, “Through many changes I have seen over the years, faith, family and friendship have been not only a constant for me, but a source of personal comfort and reassurance. Even with the most deeply held differences, treating the other person with respect and as a fellow human being is always a good first step towards a greater understanding.”

Meghan Markle and Prince Harry have not announced the sex of their first baby and will most likely follow in William and Kate’s footsteps and keep it a secret until the birth. 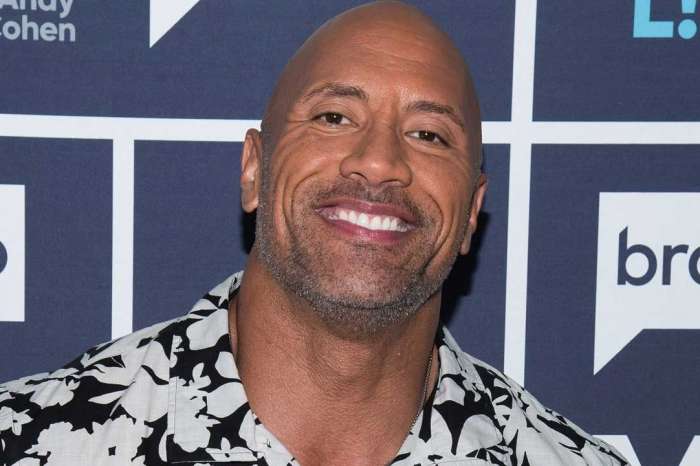 Dwayne Johnson Gushes Over His Daughters Under Cute Snap - Promises To 'Love And Protect' Them All His Life!