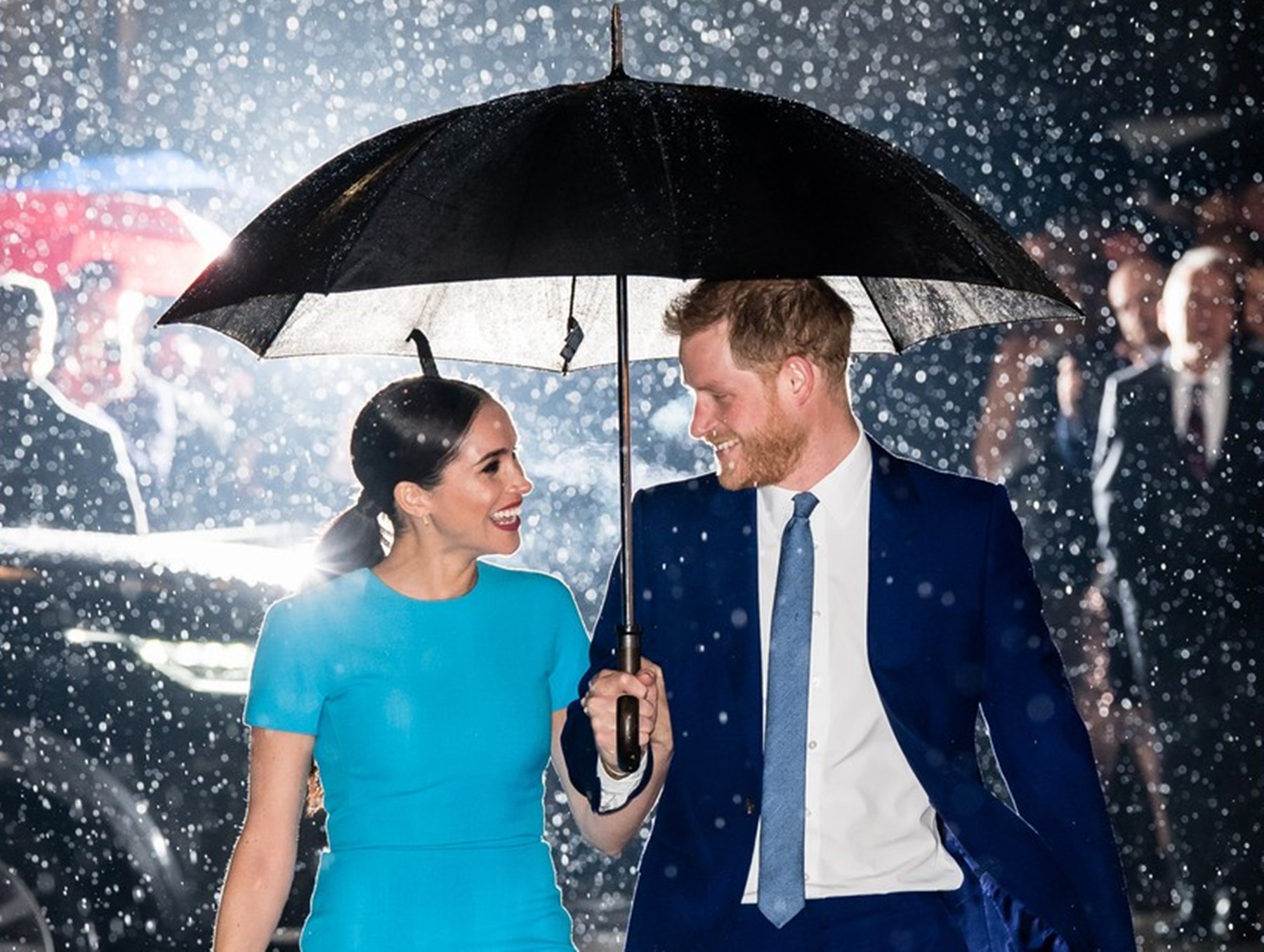 Like a scene from a movie, Meghan Markle and Prince Harry made their return to London in an epic way. The power couple arrived at the 2020 Endeavour Fund Awards during a rainstorm.

Pictures from the event showed Harry and Meghan in matching blue outfits underneath a large umbrella, and the rain poured in.

The parents of baby Archie looked happy and in love as they held hands and cuddled during the entire night. Meghan and Harry are in London to perform their final duties as senior members of the royal family.

Good luck raining on #PrinceHarry and #MeghanMarkle’s parade. The Duke and Duchess of Sussex were all smiles when they stepped out at the Endeavour Fund Awards this afternoon. Full story at the link in bio.

Fans are happy to see the couple and are bashing those who made racist comments towards Meghan and pushed her to leave England.

One person said: “This beautiful lady soldered thru, horrible name-calling even to their baby, “saying chimpanzee is being released to go home,” ain’t that some sh*t! I will never understand that one, even the queen didn’t move lips!!!!!”

Another commenter shared: “Beautiful dress!!💖🥰 She’s really pretty!! They both are an example to the world for their unconditional love and support between themself. The real fairly tale. When will we notice another baby on the way, will be wonderful when it happens God Bless them xx.”

This follower revealed: “Exactly!!!!!!👍👍 they chased her away with their racism, they were more upset about her being black than Andrew raping young girls 😒😒😒.”

A fourth backer stated: “As I was saying, Catherine and William are a really nice young couple, but through regimented protocol, it has rendered the couple dull and boring. It’s just too bad. I wish they could find a way to shake things up in the monarchy. Maybe when they are Kind and Queen. I will be very, very old by then:) have a great day or evening wherever you are in the world.”

A fifth comment read: “True, they tried to make her a villain. That may have worked for some poor soul, but Meghan was effective, admired, successful, happy, and loves and is loved. Sad and a damn shame. Will go down in history as a racist time. More shame for the UK. Gladsome sensible people there who can see beyond hatred.”

This social media user explained: “That is her opinion to which she is entitled. However, it is far too easy to grab the race card. Why the fuss when there was a mixed-race Queen in the UK? She gave birth to 16 children.”

This fan wrote: “This beautiful lady soldered thru, horrible name-calling even to their baby, “saying chimpanzee is being released to go home,” ain’t that some sh8t! I will never understand that one, even the queen didn’t move lips!!!!!”

The power couple reportedly has big plans for the future. 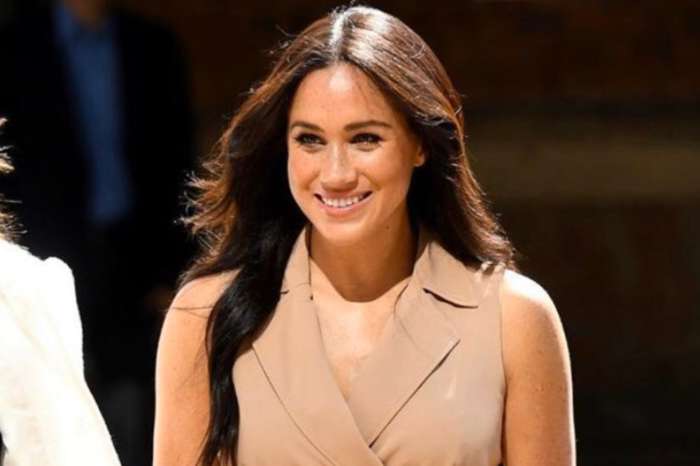 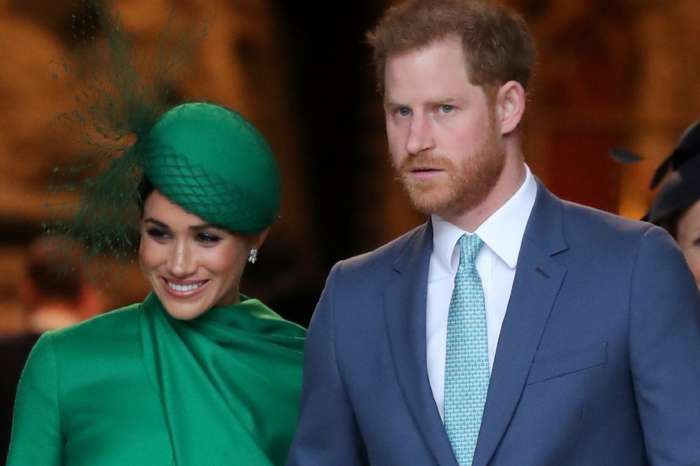 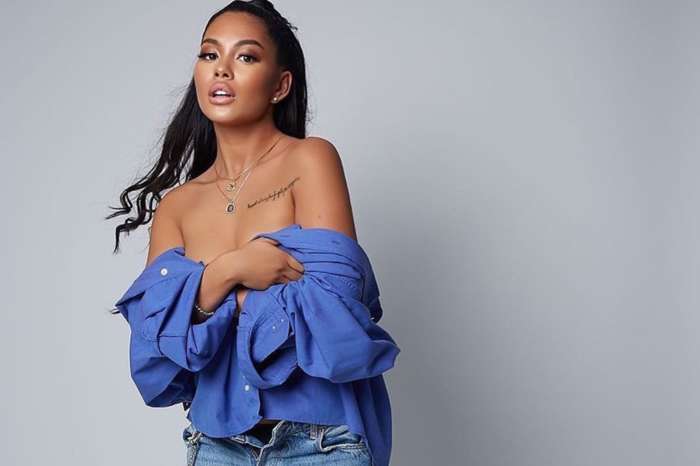 Chris Brown's Baby Mama, Ammika Harris, Had The Perfect Clapback After A Fan Insulted Her Lips In This Photo