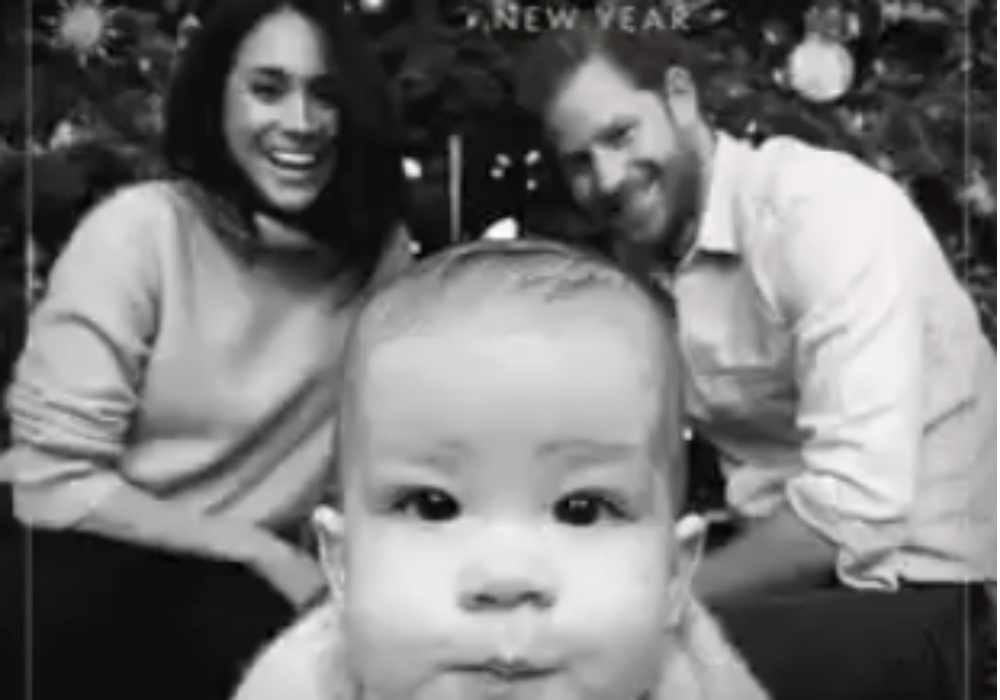 Prince Harry and Meghan Markle made headlines this week when they released their Christmas e-card that featured the couple with their seven-month-old son Archie Harrison. But, some fans immediately started calling them out with allegations that they Photoshopped Markle’s face onto the card.

The black and white photo features the Duke and Duchess of Sussex sitting by a Christmas tree as Archie crawls toward the camera. But even though Harry and Meghan are sitting the same distance behind Archie, Harry’s face is a bit blurry while Meghan’s is completely in focus.

Just sharing the sweetest Christmas Card from our President and Vice-President, The Duke and Duchess of Sussex. Very Merry Christmas, everyone! pic.twitter.com/McOcHALoGl

After fans started tweeting about the pic, The Daily Mail’s picture desk decided to do some research by flattening out the shadows on Meghan’s face, and that seemed to reveal that the Duchess’ face was indeed added to the image.

The outlet explained that it’s possible the image of Meghan’s face was taken from another pic in the photo shoot and later added to the released picture.

“Check out Meghan’s face, it is Photoshopped,” tweeted a skeptic. “Her face is clear and everything else is blurred. Archie’s is also photo shopped.”

Another fan added, “This is quite possibly the worst Photoshopped picture I have ever seen. And again with the black and white.”

Professional photographer Max Cisotti – who has worked in the industry for almost three decades, and has owned celebrity photo agencies – told The Daily Mail that “something’s not right” with the photo.

Cisotti explained that it has to do with focal plane. Harry and Meghan are parallel in the photo, so if one is in focus, the other would be. It is clear that the couple is side-by-side in the photo and Harry isn’t further forward.

Just badly photoshopped. Look at Archie’s left shoulder, it looks like someone was pulling his sweater up from behind cuz one side is unnaturally higher. Part of Harry’s bum is missing and it looks like he is sitting on air above the carpet.

Cisotti said it appears that Meghan’s face has been Photoshopped from another picture. He said there are two lights on Archie’s face because there are two white reflections in his left pupil.

When it comes to the shadow on Meghan, you can’t really see the hairline on her left – all you can see is her face. This means that one of two things happened: they deliberately out-of-focused everything and then enhanced the detail just on her face or her face was Photoshopped from another pic.

Cisotti said the first option would be “peculiar,” so he believes that the Photoshop option is what happened because her face is in focus.

“So her face has either been superimposed or enhanced considerably. You cannot change the laws of physics, no matter who you are,” said Cisotti.

The pic – which was taken by their friend Janina Gavankar – was first brought to the public’s attention via the unverified Twitter account The Queen’s Commonwealth Trust as a moving GIF, along with the caption, “Just sharing the sweetest Christmas Card from our President and Vice-President, the Duke and Duchess of Sussex, Very Merry Christmas, everyone!”

The Duke and Duchess of Sussex reportedly emailed the card to friends and staff, while they sent hard copies to members of their family. 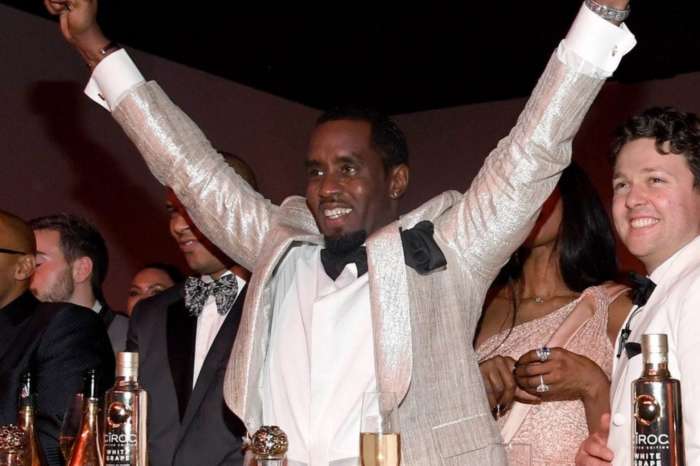