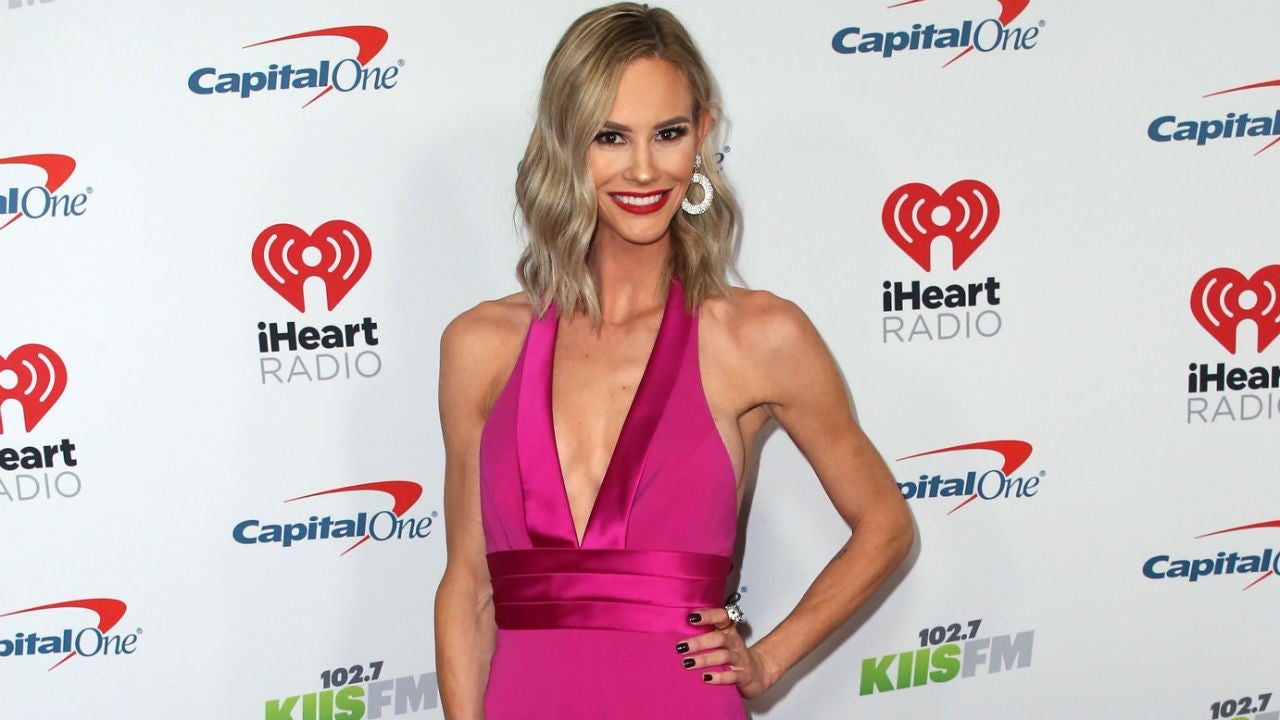 Meghan King Edmonds took to her go-to platform to open up about her feelings following her separation from Christian Schauf, admitting that she is really overwhelmed. That being said, she also stressed that during such distress, she wishes she had a partner she could rely on.

As fans know, the reality TV star is a mother of three and while she loves them all more than anything else, she confessed to feeling really overwhelmed raising them lately.

Apparently, it got so bad that she had no choice but drop them off to her parents’ place overnight to finally get some rest.

Meghan posted a pic of her and the three young ones and the image looked cheerful and Christmas-ready but in the caption, she got real about the struggles of motherhood!

‘Y’all, I love my kids and if you follow me you know that. But holy f*ing balls I’m overwhelmed as hell,’ she admitted.

Finally, she revealed that ‘I went home, took a nap now I am sharing this with you while I cry again – and I am feeling sorry for myself because I wish I had a partner on whose shoulder I could cry.’

To conclude her message, the star acknowledged that she will persevere and that she is strong but that she only had a bad day, adding that change is hard! 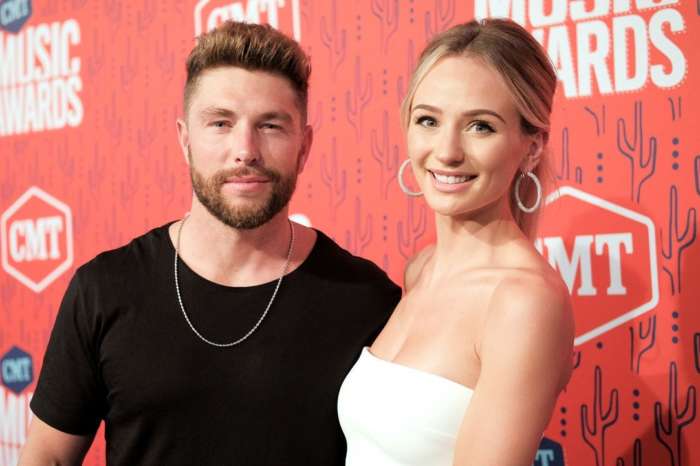 Chris Lane And Lauren Bushnell Announce They're Going To Be Parents - Check Out The Sonogram Vid!