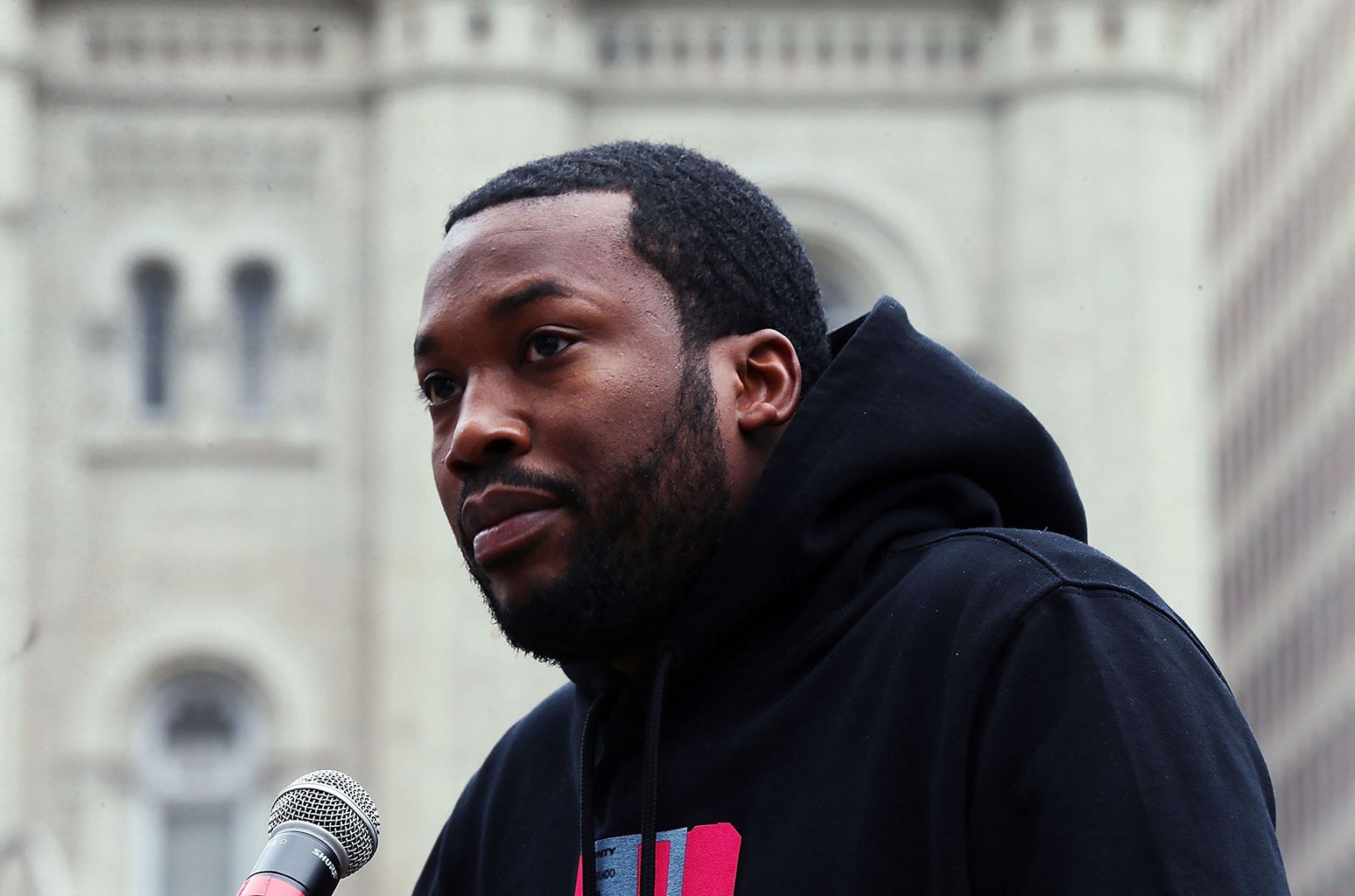 Just days after being accused of having an affair with Kim Kardashian and going viral for reacting to Nicki Minaj’s pregnancy news, Meek Mill has announced that he is no longer in a relationship with his baby’s mother, Milano.

Mill took to social media to share: ‘We me and Milano decided to remain friends and build our child as separate parents … we still have mad love for eachother but we both came to a understanding! -meek-‘

We me and Milano decided to remain friends and build our child as separate parents … we still have mad love for eachother but we both came to a understanding! -meek-

Milano, who is a businesswoman, isn’t into online drama and gossip.

Meek added: ‘I made a lot of paper last year everything got different with a lot people I helped so I gotta revaluate myself! It will happen to anybody with success & power grow,stay strong and move forward!’

This comes just days after Nicki Minaj announced that she was pregnant and the rapper got caught leaving multiple emoji’s on a shady post about her that read: ‘Y’all got 1 time to share Nicki pregnancy picture on your story or timeline and you getting blocked. She don’t know you.’

Anytime there’s news involving Nicki — whether it’s a collaboration or merely a rumor — her ex decides to put his two cents in.

Twitter jumped to the conclusion that his relationship with the boss woman would not work out because of his obsession with all things Onika.

Another tweeted: ‘I think Milano broke up with Meek cuz he give Nicki too much energy. If you love your ex JUST SAY THAT! Annoying a**.’

This Twitter user said: ‘Milano got tired of Meek Mill keeping tabs on his ex. It’s clear that he hasn’t moved on from Nicki Minaj. The constant subtweets, liking pics of her/her husband, etc is just plain obsessive. He embarrassed Milano.’

‘Meek deactivated when Milano announced she was pregnant, won’t stop obsessing over Nicki, and called his son “that baby” like… we knew they wouldn’t last,’ added another.

Luckily, Milano is probably too busy with her flourishing fashion line and new baby to focus on the breakup. 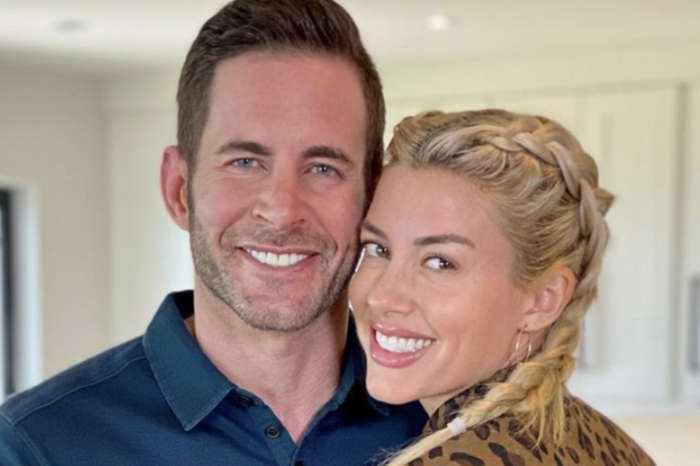