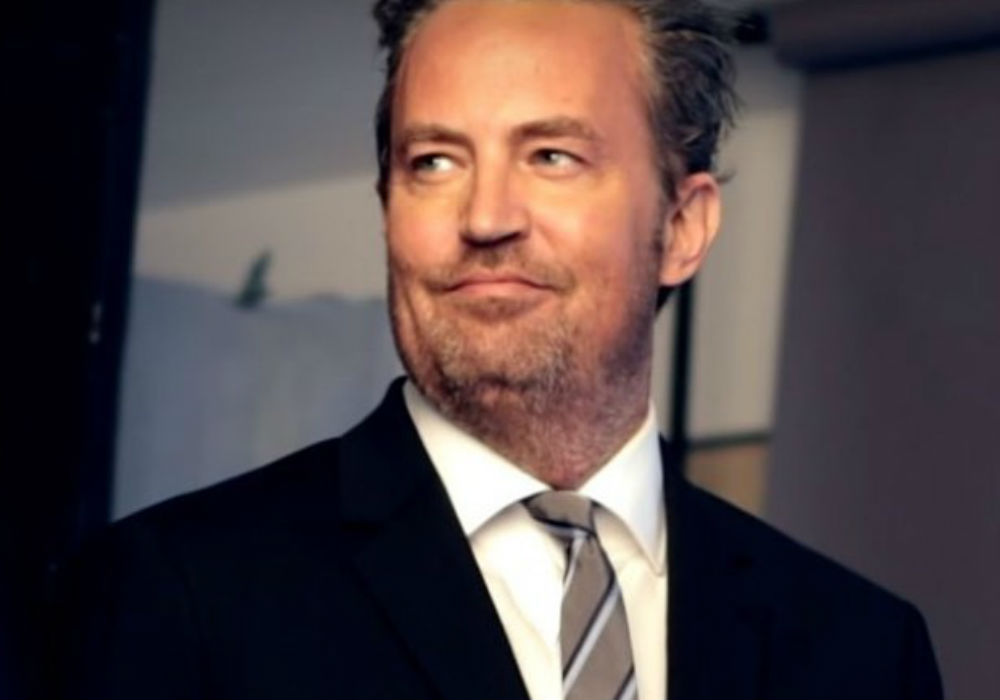 Cameras recently spotted Friends star Matthew Perry out on a date in Los Angeles with a mystery woman, and the 50-year-old actor was not looking good. Dressed in a white t-shirt covered by a blue plaid flannel, black pants, and dark Converse shoes – complete with messy hair and a 5 o’clock shadow – the actor was spotted outside of Dan Tana’s Italian restaurant in West Hollywood, and insiders say he was “really out of it.”

An insider told In Touch Weekly that Perry was disheveled while “he was laughing, swerving, and swaying,” and the girl who was with Perry appeared to be “comforting him.”

Not looking so hot. 🤕 #MatthewPerry was spotted out on a dinner date with a mystery woman and “seemed really out of it.” Head to the link in bio for an *eyewitness exclusive* on the “messy, sloppy” behavior from the #Friends alum and what exactly went down between the two. 👀 (📸: MEGA (2))

“She felt sorry for him. It didn’t seem like a girlfriend situation at all. She was definitely comforting him, rubbing his arm, trying to talk to him about getting home, getting some rest. He was very messy, sloppy. He looked like a homeless man,” said the eyewitness.

The source went on to say that the paparazzi was watching Perry’s every move, and his female companion was treating him kindly – like she “knew he was a mess.”

“He was smoking; he [didn’t seem] sober. He did not drive. The girl got him a car, I think it was an Uber,” said the insider. “Matthew was feeling no pain, [but] he didn’t look good at all, definitely didn’t seem to care about his appearance or anyone seeing him. It was kind of sad.”

I got kicked out of therapy today.

During his career – which has spanned more than three decades – Perry has been linked to numerous women, including Julia Roberts, Yasmine Bleeth, and Rachel Dunn. From 2006 to 2012 he dated Mean Girls actress Lizzy Caplan, but since then Perry has avoided the spotlight.

Perry has had problems with drug and alcohol abuse for years. He checked into rehab for the first time when Friends was still on the air back in 1997, and then he returned in 2001. The actor claims he was never drunk or high when he was at work, but he was “painfully, painfully hungover” while filming the majority of the episodes.

Perry went to rehab for a third time in 2011, and at the time he tweeted that he was going away for a month to focus on his sobriety and to continue his life in recovery.

“Please enjoy making fun of me on the world wide web,” wrote Perry.

By 2013, Perry appeared to be healthy and doing well, and he even opened up The Perry House, which was a sober house that helped other addicts. He was also starring in the CBS reboot of The Odd Couple. However, in 2016 he shut down the sober house, and around that same time fans saw him in London outside of a restaurant, and he appeared to be drunk and talking to himself.  By 2017, CBS had canceled The Odd Couple.

Earlier this year, hotel staff caught him drinking when he was staying in a New York City hotel. A source claims that Perry was ordering strong drinks and staying in the private VIP areas.

“Hardly anybody recognizes him because he’s such a mess compared to what people remember. He kept to himself and would hardly leave his room until after dark except for a cigarette or a hospital appointment,” said the insider.

Matthew Perry has not spoken publicly about his sobriety in years, and he has made no comment about a possible relapse. 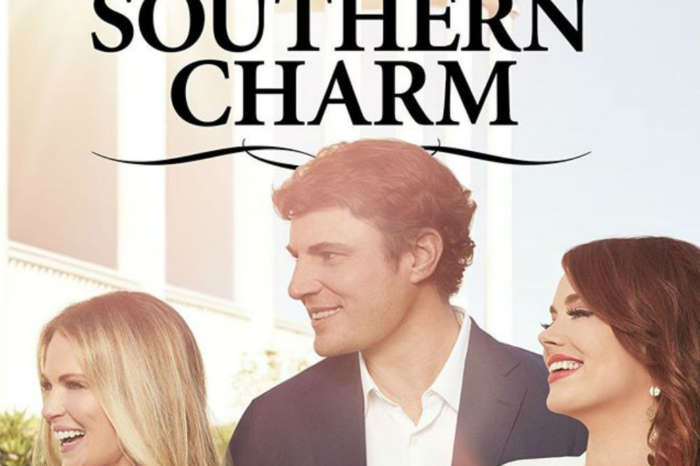 Southern Charm Delays Filming Amid Claims The Show Is 'In Trouble' - Is It Time To Bring Back Thomas Ravenel?