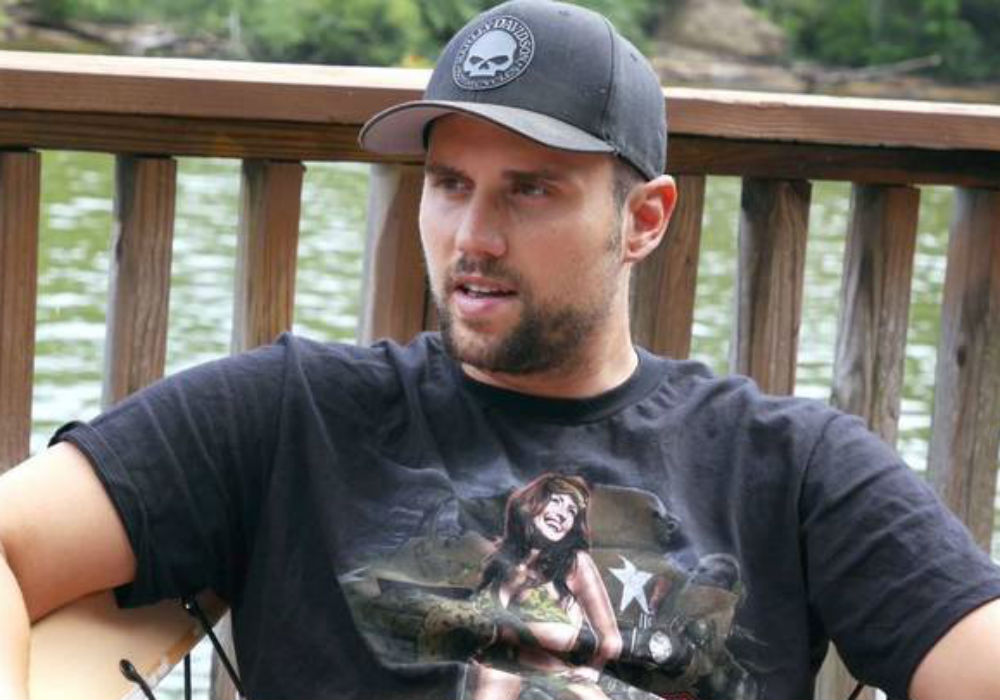 Former Teen Mom OG star Ryan Edwards has put his wife, Mackenzie Standifer, through a lot during their first year-and-a-half of marriage. Since they tied the knot in May 2017, she has stood by him through multiple arrests, two stints in rehab, and a cheating scandal. Now, Edwards’ has reportedly cheated again, and it could be Standifer’s breaking point.

According to Radar Online, Edwards met a woman on Tinder earlier this month, and the interaction went farther than sexting and sharing dirty pics – Edwards had a one-night stand while his wife was home with their newborn son.

Uhhhh, when was Ryan Edwards ever in the army?!?! pic.twitter.com/UXlOrL62nN

Radar kept the woman’s identity a secret, but she shared screenshots of her text conversations with Edwards, and they showed that he came to her house at 2:30 a.m. on December 11th.

“5 min,” Edwards wrote when the woman asked when he would get there. “Be quiet coming in LOL,” she replied.

“I did not acknowledge that I knew who he was,” the woman said of Edwards.

The woman said that Edwards was desperate to come over, and if he is that way with her, he could be doing it with other women. She also says that she believed him when he said that he was separated from his wife.

After the hook-up, the woman said that Edwards disappeared from Tinder, and she hasn’t texted him since.

Just weeks after the birth of his son Jagger – and coming home from rehab – Edwards was back on Tinder trying to find a date.

This is the third time since he married Standifer that Edwards has been busted on Tinder. And, it also looks like his drug addiction still has a hold on him because Edwards asked his Tinder date if she knew where to get some cocaine.

An insider says that Edwards has not been home since last Sunday night. And, neither Ryan Edwards or Standifer have commented about the new cheating allegations. 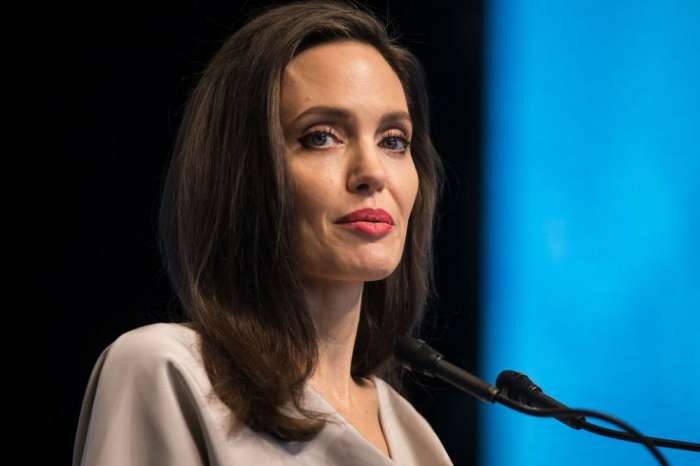