‘Teen Mom’ Star Ryan Edwards Back On Tinder, Despite Mackenzie Standifer Helping Him Through Months Of Rehab 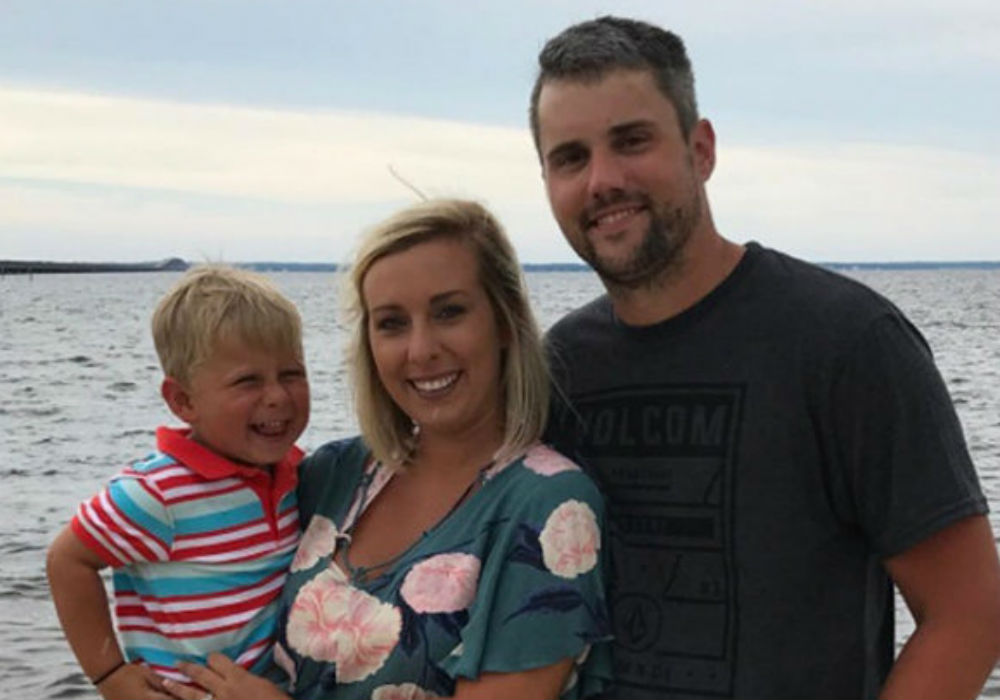 Ryan Edwards is at it again! The former Teen Mom star is back on Tinder looking for dates, even though he and Mackenzie Standifer recently welcomed their first baby and she stood by his side through several stints in rehab. What a guy!

In the photos, obtained by Radar Online, the recently rehabbed star is posing shirtless, looking much more ripped than in years past. This is not the first time he has been busted on a dating site.

In August 2017, after his quickie wedding with Standifer, he was busted by a fan, who asked why he was on the site when he was a married man. Edwards replied, he still “likes to have a little fun.” He followed his declaration with some classy photos of his “equipment.”

Edwards first rose to fame when he and Maci Bookout welcomed their son Bentley on 16 and Pregnant. His drug problems have been at the center of the show, since rumors first began when he was seen driving while high on an episode of Teen Mom.

Those rumors were seemingly confirmed last when Bookout admitted that Edwards needs help.

“Ryan’s f—ked up. I watch it. I see it. I know it,” Bookout told co-stars Catelynn Lowell and Amber Portwood.

Bookout later told her husband, Taylor McKinney, that she plans on confronting Edwards about going to rehab. “I’m just gonna be like, ‘You have to go to rehab,’” she shared. “It’s about saving his life.”

Bookout’s tactics apparently paid off because Edwards went to rehab soon after.

I’m not sure I’ve ever felt so much emotion from a reality show?until you’ve loved someone so deeply battling addiction you just couldn’t know how utterly devastating it is! Thank you for being so open ⁦@MaciBookout⁩ #TeenMomOG https://t.co/8tImrhkw8l

Following Bookout’s shocking confession, Standifer fired back on social media. Edwards’ wife criticized fans for speaking negatively about his drug problem and asked for their support and prayers. “Here’s a thought… maybe instead of making assumptions and tearing people down, you could spend that time praying for us instead,” she stated.

Despite his wife standing by his side through – at this count – 2 stints of rehab and numerous arrests, Ryan Edwards is seemingly repaying her by cheating with random women. Again, what a guy! 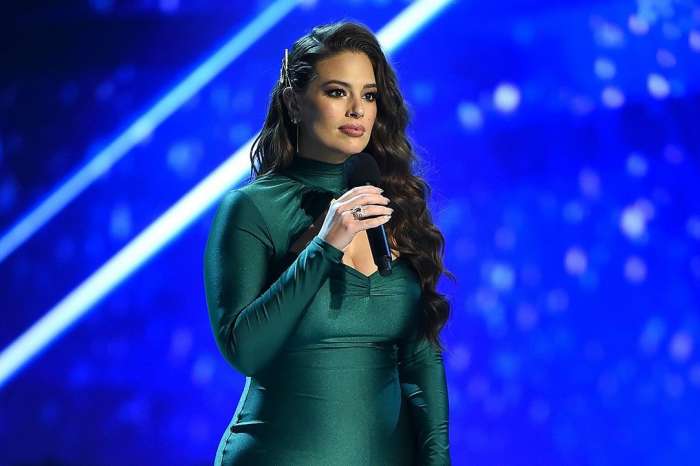