Jenelle Evans Hospitalized Just A Few Days After David Eason Gets In Trouble With The Law! 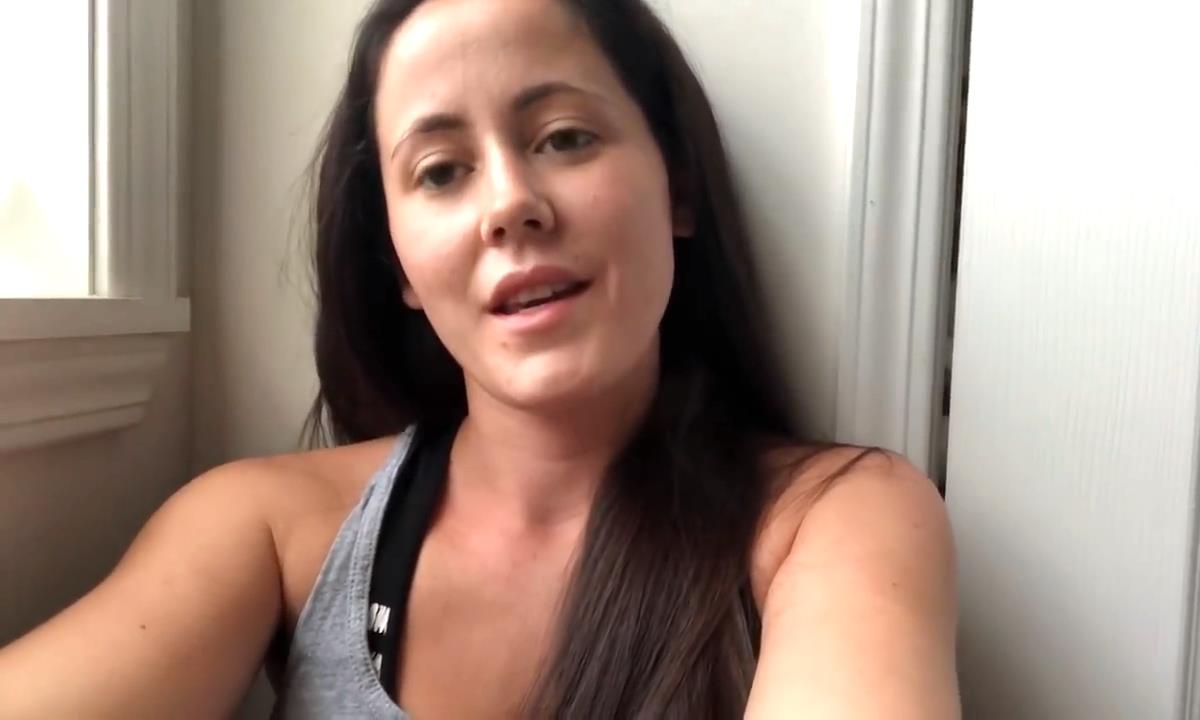 As fans of Teen Mom already know, Jenelle Evans was hospitalized yesterday, only a few days after her very controversial husband David Eason got in trouble with the law – again! That being said, the reality TV star posted on her platform of choice, both during her hospitalization as well as afterward.

In one pic she shared, Jenelle was hooked up to an IV stand and in the caption, she wrote: ‘Had biopsies done everywhere today. #Wishmeluck.’

Later on, she returned to social media to further talk about the procedure she was getting done.

‘If you have been keeping up with my health… I went in for another endoscopy today, wish me luck on my results. I only want to travel on a plane and be ok,’ Jenelle explained.

In case you don’t know what an endoscopy is, Mayo Clinic describes it as ‘a procedure used to examine your upper digestive system with a small camera on the end of a long, flexible tube.’

It sounds like this past week has been very eventful for Jenelle and David’s family and not in a good way!

Eason actually got into huge trouble with the authorities after he towed a truck illegally.

Apparently, because the vehicle was preventing the man from getting to his boat, David decided to move it himself!

He actually filmed the whole thing and posted it on YouTube!

In the description, he wrote: ‘Learn the right way to deal will a**holes who think it is cool to block you in the parking space. Good thing that my trailer has a folded tongue that allowed me to get my truck out so that I can tow him out of the way, in order to move my boat.’

Also yesterday, the owner of the truck, a man named Terry Hill announced he was planning on pressing charges against Eason!

However, after further discussions with his wife, he decided against it, reports Wilmington, N.C.’s WECT. 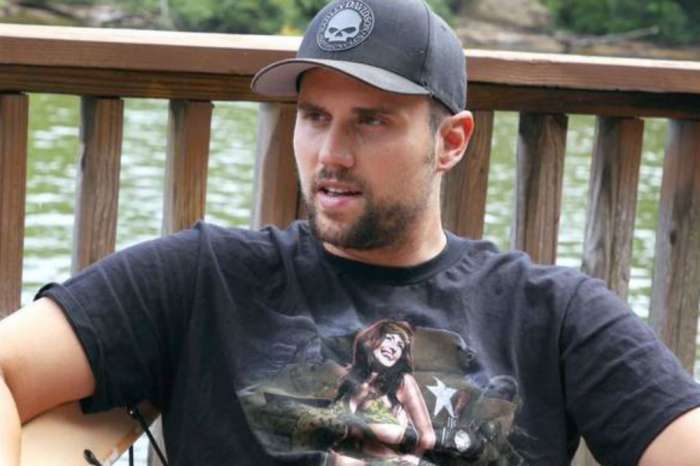