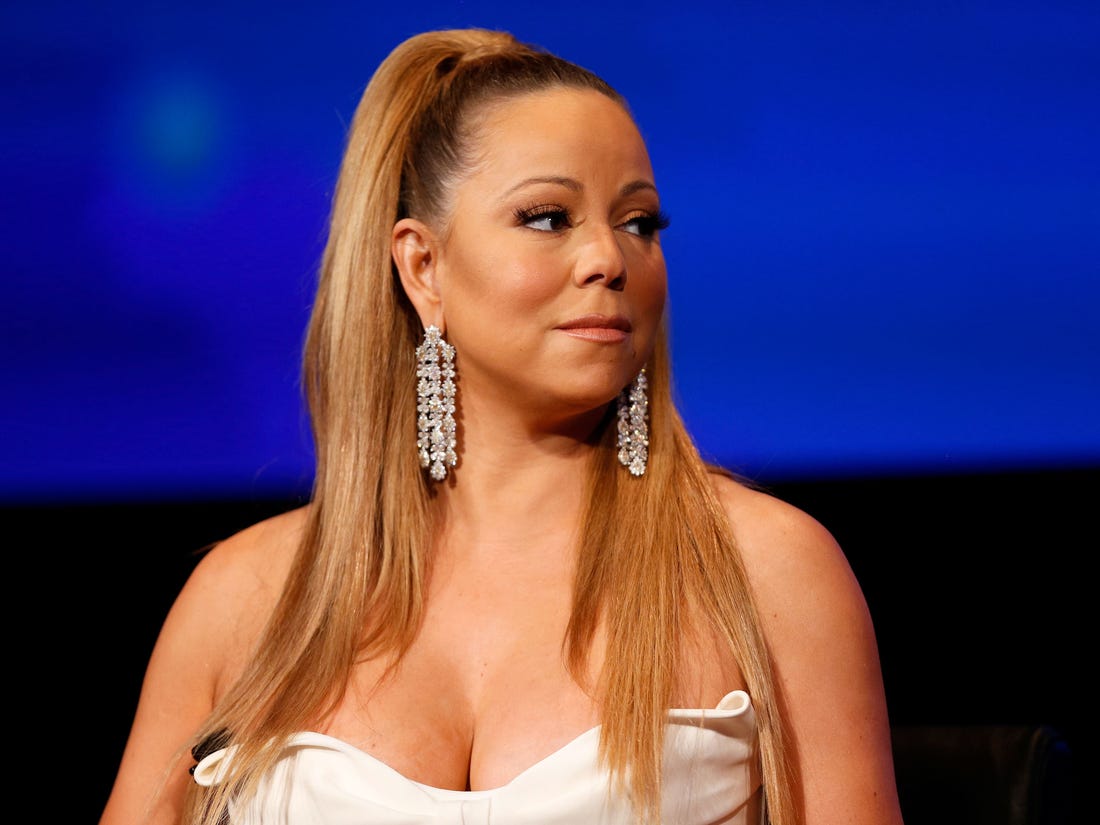 Mariah Carey is gearing up to release a tell all book! However, it turns out that she is at least a little nervous about exposing all of these different details about her failed marriages with Nick Cannon and Tommy Mottola!

Her memoir is titled The Meaning of Mariah Carey and will be available for purchase starting with September 29.

The singer is apparently preparing herself for some various reactions from the readers as it sounds like the book is bound to raise some eyebrows.

One source dished via HollywoodLife that ‘Mariah has a lot of nerves about the book coming out, she’s extremely candid so she does worry about certain people being upset by what she reveals. She wrote about everything that made her who she is, including her marriage to Tommy Mottola.’

As you might know, the two tied the knot in 1993 but their union did not last long, Tommy and Mariah splitting not even four years after.

Mariah thinks that Tommy will most likely not be very happy with all the details she’s included in her memoir but, at the end of the day, ‘What can she do? It wouldn’t be her true story if she didn’t share what happened in their marriage.’

As for her other former husband, Nick Cannon, the two may be on great terms but he is not an exception when it comes to being exposed in her book either.

Apparently, she ‘wrote all about’ their marriage, divorce, and co-parenting in the tell-all!

Mariah Carey and Nick Cannon got married in 2008 and share twins Moroccan and Monroe, who they welcomed three years into their marriage.

The divorce was officially finalized in 2016.

The insider went on to tell the same news outlet that ‘Mariah and Nick are on great terms because of the kids, it’s very important to her that they get along. But she doesn’t always see eye to eye with him. The kids’ TikTok account is the perfect example. Mariah didn’t even know they had it, she was shocked when she found out their dad had helped them set it up. She didn’t make them delete the account but they’re not allowed to post on it right now.’