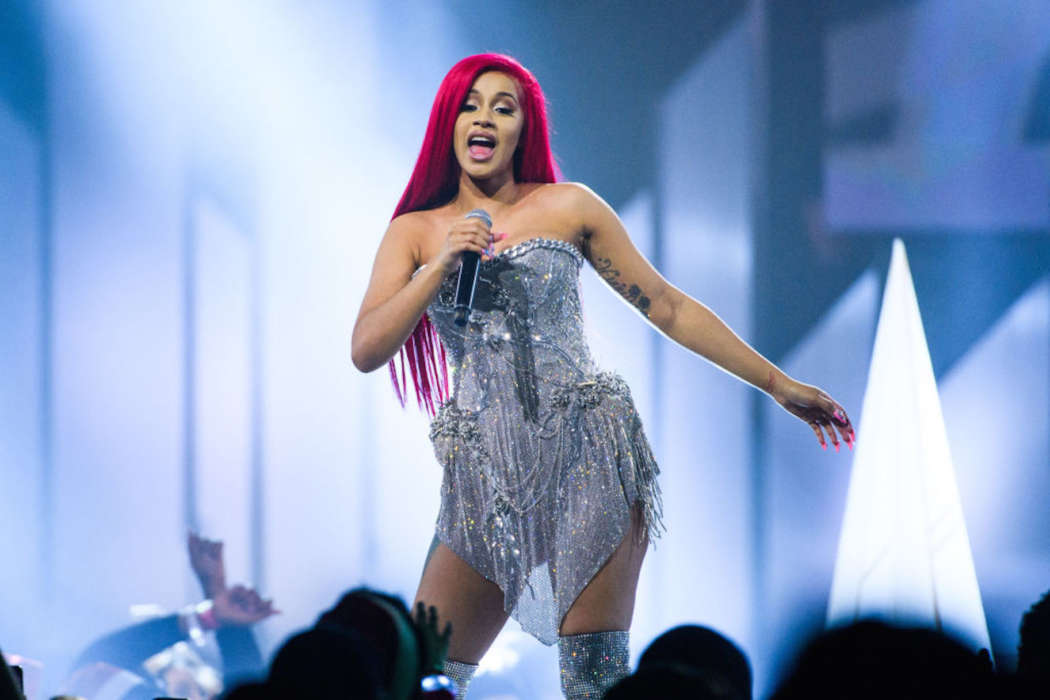 Cardi B and Offset split up this week after just three years of marriage, and social media users have been wondering what went wrong between the two rappers.

There’s no question that their marriage was plagued with rumors of infidelity and other issues, but everything seemed to be going well, at least from what fans could see on social media. Due to their public appearances, most believed Cardi B and Offset would remain together for ages.

However, it never turned out that way, and now fans are wondering if Offset fathered another child while married to the “Bodak Yellow” rapper. In case you missed it, Cardi B filed for divorce earlier in the week, and thus far, the performing artist has claimed she isn’t interested in child support.

The Invasion of Privacy star reportedly wants to separate from the Migos member amicably, which explains why she amended her divorce petition to no longer receive child support.

Regardless, fans have been investigating the situation and they believe that Summer Bunni’s pregnancy may have something to do with it. Thus far, rumor has it that Chauncey Gardner Johnson, the NFL player, is the father of the baby.

Other fans believe Offest’s previous drama with Summer is an indication that maybe he fathered the child instead. As it was previously reported, Summer Bunni was announced as Offset’s mistress, which led to an explosion for her public image.

In fact, some have argued it grew her entire career. The rumors of Offset’s infidelity have intensified to the point that a source close to Cardi B’s felt the need to speak out. The insider close to the rapper said to Page Six that there “is no other child,” and “that rumor is super false.”

Regarding her custody battle with Offset, it was reported that Cardi B wants full custody of her daughter with Kulture Kiari. But over the last few days, new reports came out to indicate that Cardi B is hoping to settle with joint custody because she wants things to go smoothly.