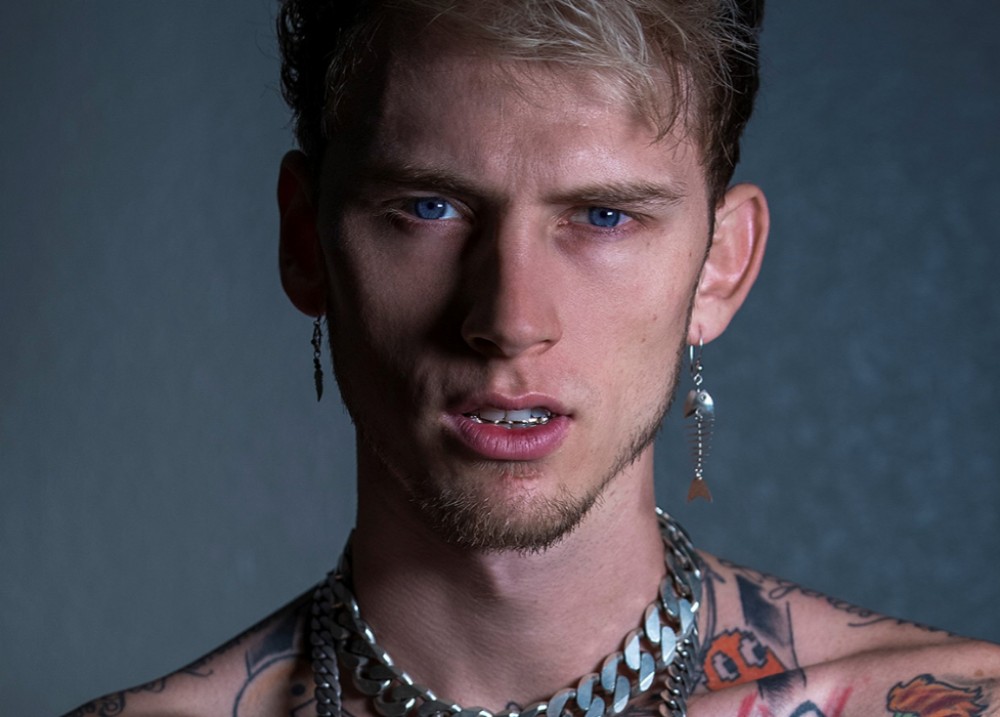 Born Richard ‘Colson’ Baker, Machine Gun Kelly isn’t a stranger to acting, but he has solidified his career as an actor after fans have gone crazy for his performance as Tommy Lee in the Netflix series The Dirt that tells the story of real-life rock band Mötley Crüe. Listed in the credits as “Colson Baker” many fans were stunned when they discovered it was actually rapper Machine Gun Kelly portraying the role.

Since the movie’s release,  the public has learned that not only is Machine Gun Kelly a rapper (and unfortunately Eminem’s greatest nemesis) he is an actor who is gaining widespread praise and recognition for his work.

Some of Machine Gun Kelly’s past acting credits include the television series Roadies and the movies Beyond the Lights, Nerve, Viral, and Bird Box.

The Dirt has catapulted Machine Gun Kelly to a new level and it’s expected the public will see more starring roles in his future.

You may see an interview with Machine Gun Kelly (Tommy Lee), Douglas Booth (Nikki Sixx), and Iwan Rheon (Mick Mars) where they discuss some of their favorite scenes from the movie in the video player below.

Machine Gun Kelly still has a thriving music career and announced that due to the murder of Nipsey Hussle, he would postpone the release of his new single out of respect.

Machine Gun Kelly made the announcement on his official Twitter page.

“We were dropping first song off the album Friday. But out of respect for Nip, we’re gonna stay silent this week. Respect to @carlchery for inspiring that action.”

The single is from Machine Gun Kelly’s upcoming album Hotel Diablo. There will be a summer tour as well.

Did you see Machine Gun Kelly in The Dirt? What did you think of his portrayal of Tommy Lee? Are you looking forward to seeing more of his acting career?

Machine Gun Kelly will appear in a currently untitled Netflix movie with Joseph Gordon-Levitt. Stay tuned for more details on that movie once they’re released. 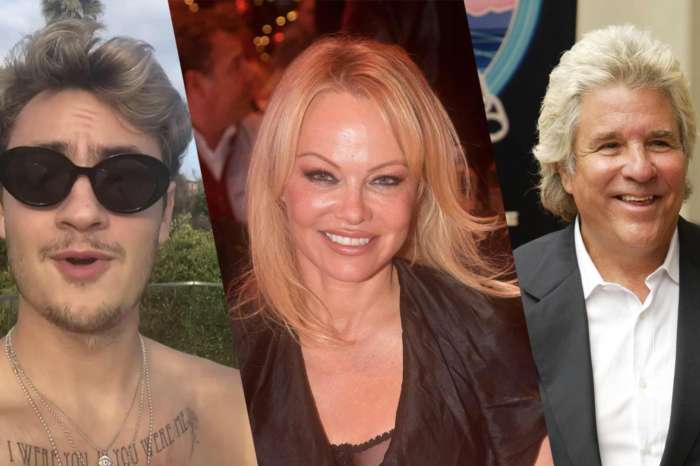 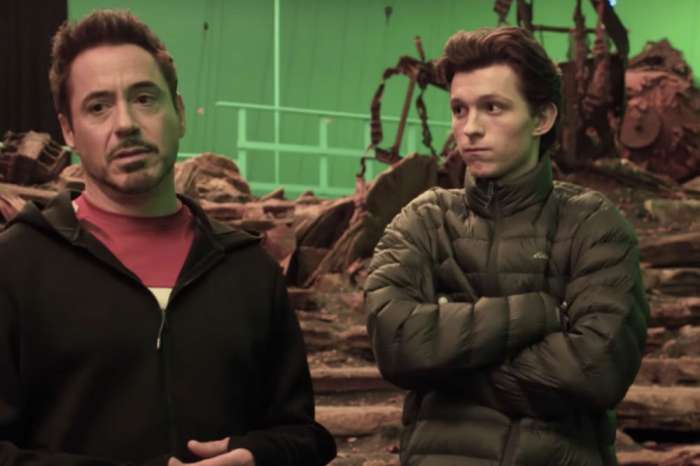 His portrayal of Tommy Lee sucked. He acted more kine he should of been in Bill and Ted’s excellent adventure.