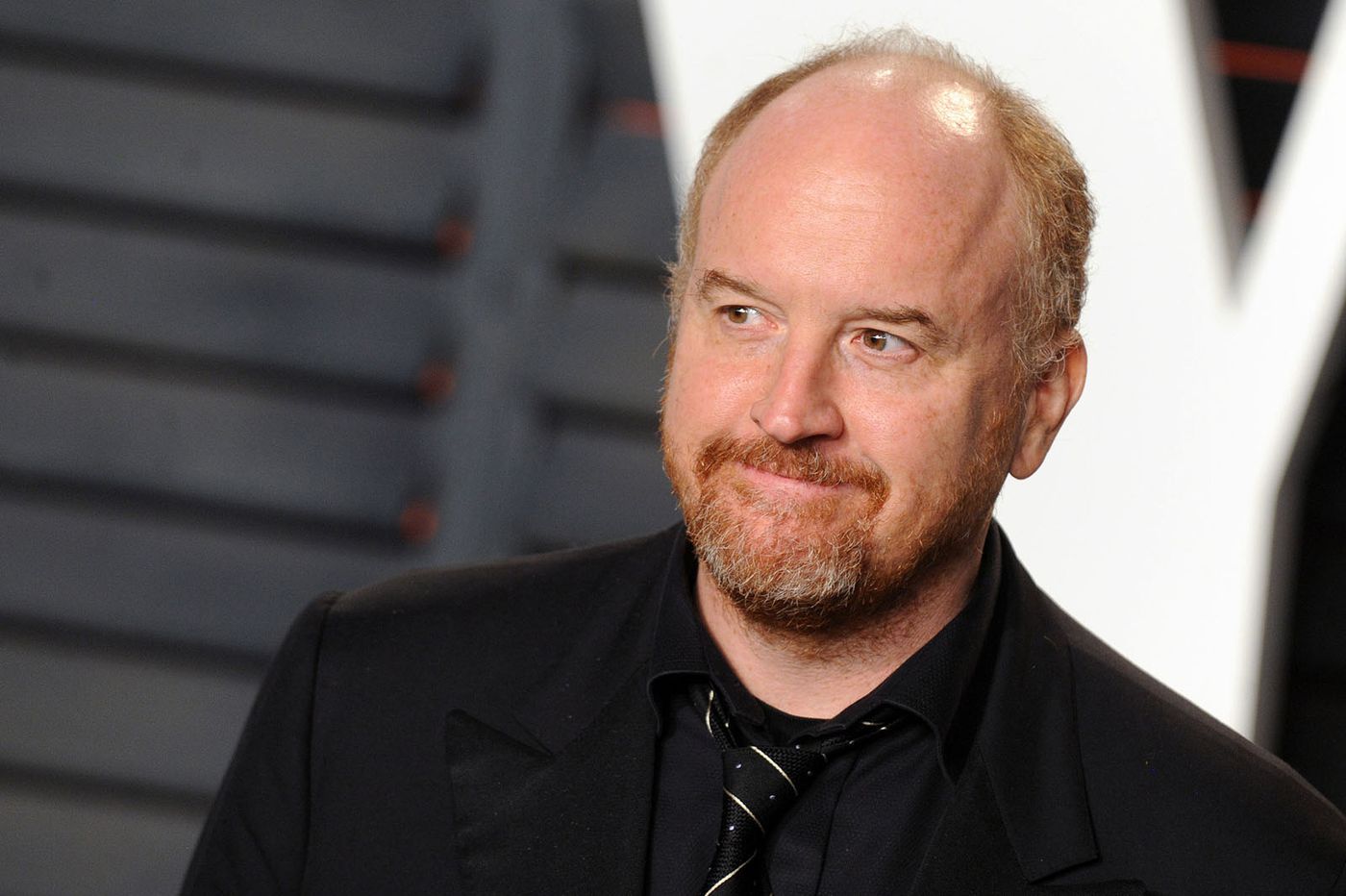 In a day and age where cancel culture is so prominent, comedians are forced to walk a thin line. Louis CK has come out of hiding after being named in the Me Too movement for exhibiting inappropriate behavior and every joke he makes is being widely criticized.

Recently, the comedian performed in front of an Israeli audience where he told them that he used to love New York City but would rather be in Auschwitz ‘now, not when it was open.’

The audience laughed and applauded according to an eyewitness but as soon as the joke made its way to social media — there were many who found it insensitive and unfunny.

One person tweeted: ‘Perhaps he should have thought about this before he did all the sexual misconducting and harassing?’

Another added: ‘The only thing more pitiful than what Louis CK has become are those who’ll continue to pretend he’s Hilarious! Edgy! Fearless! because he serves their obsessive trigger-the-left purposes.’

However, there were some who came to the actor’s defense. They mentioned the fact that Louis owned up to his sexual misconduct wrongdoings and since he is a Jewish comedian — he has the right to joke about it.

This comes after a 2017 report that he masturbated in front of multiple women ‘with their consent.’ However, the women came forward to say that they were intimidated by the celebrity’s status which is why they didn’t say no.

Louis released a statement claiming that his accusers were telling the truth.

‘I can hardly wrap my head around the scope of hurt I brought on them. There is nothing about this that I forgive myself for,” he wrote. “And I have to reconcile it with who I am. Which is nothing compared to the task I left them with.’