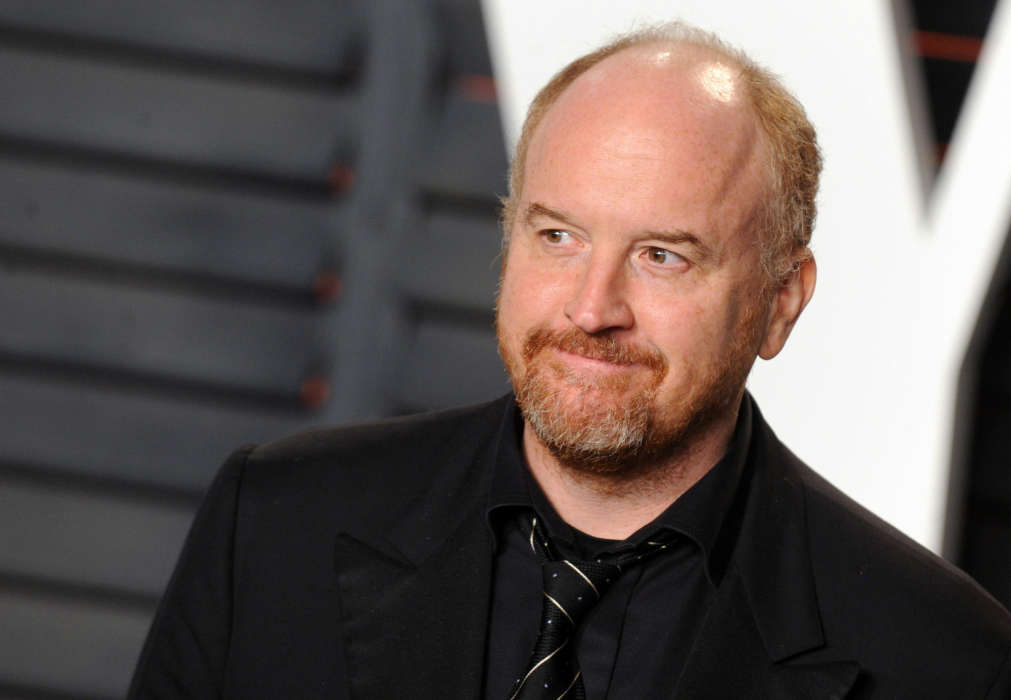 Louis CK is giving back to the comedy community. Page Six claims that the stand-up comedian dropped $30,000 to help those in need at the Comedy Cellar in New York City. As most know, the world, including the United States, is currently on lockdown as it fights its battle against COVID-19.

The controversial comic, who was one of the male celebrities accused of sexual misconduct in the rise of the #MeToo movement, announced his donation around the same time as other celebs revealed they were donating to the comedy club as well.

The Comedy Cellar, like many other entertainment venues, is currently closed on account of the coronavirus pandemic. It’s hard to keep the lights on and pay the bills if there is no incoming revenue at the location which is likely the reason for the creation of online campaigns.

The GoFundMe page, created by Mike Birbiglia, revealed that the stand-up legend donated around $10,000 less than a week ago, but he dropped an additional $20,000 yesterday. Fans of the comic know the Comedy Cellar has been instrumental in his career over the last few decades, and Louis has performed there many times, even during his most turbulent times.

It was featured as a backdrop for the introductory episode of his FX series, Louie, for which he won an Emmy Award. As it was noted above, Louis wasn’t the only one to donate money either. Michael Che, from SNL, and Sarah Silverman also donated lump sums of money to the comedy club.

Other stars to drop money for the Comedy Cellar includes John Mayer, who famously tried his chops at comedy too. Reportedly, stand up comics and other stars have succeeded the goal of $50,000 and it now sits at around $104,000 in donations.

Furthermore, Mike Birbiglia has kick-started another program with the title, “Tip Your Wait Staff,” which is designed to help other service industry workers and comedy clubs around the nation.

The New One alum has been asking some of his other friends to join in on it to help raise money for employees.