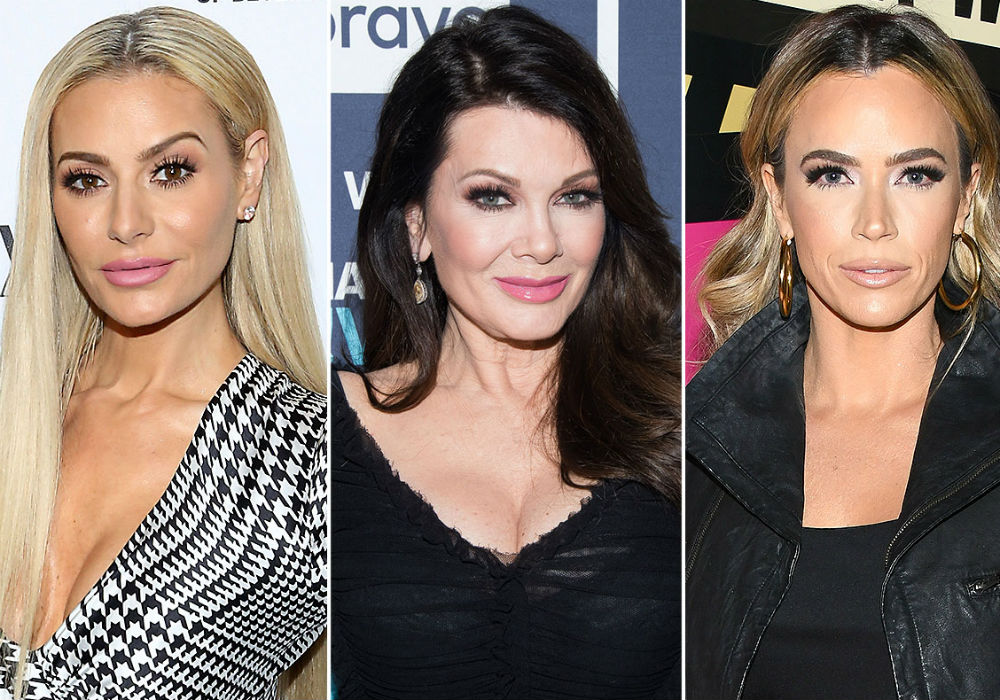 Lisa Vanderpump may be feuding with most of her co-stars on the Real Housewives of Beverly Hills, but she still has the support of her loyal fan base. As Vanderpump deals with the aftermath of the PuppyGate scandal, her supporters now claim they have evidence that her co-stars are the ones who leaked the story to the media.

Fans have voiced their frustrations on social media all season long and have taken issue with how Teddi Mellencamp has handled herself on the show. More specifically, fans are unhappy with how Mellencamp has treated Vanderpump and the puppy drama with Dorit Kemsley. Unfortunately, Mellencamp’s recent activity on social media has not helped the situation.

FYI, Lisa Vanderpump won't be on tonight's episode of #RHOBH — and we know why https://t.co/GHMVy30Kap pic.twitter.com/H6TQx8b57o

The RHOBH star has been sharing photos of her co-stars over the past few weeks, including a recent shot during a camping trip. The only problem is that Vanderpump has not been included in any of the photos.

According to Ok Magazine, Vanderpump opted out of the group trips this season, which explains her absence. Even still, her exclusion has irked fans.

While Mellencamp has been having fun with her co-stars, one of Vanderpump’s Twitter followers claims they have evidence that Dorit and her husband, PK Kemsley were the ones who originally leaked the PuppyGate scandal.

The user did not offer any solid proof to back up their claim, but Vanderpump admitted that she would love to hear more. A few other fans also claimed to have evidence that Vanderpump was not the leak and that she was framed.

Is it a coincidence that Teddi basically parrots Kyle's thoughts regarding Lisa Vanderpump and somehow talks about patterns that have been working for her for years? (Years that Teddi did not know her) #RHOBH pic.twitter.com/5aVEbg9yIc

At this point, it does not look like the scandal will be resolved before the reunion. Hopefully, Lisa Vanderpump agrees to film the reunion so that we can finally get to the bottom of who spread the rumors in the first place. Until then, there is not telling who was behind the leak. 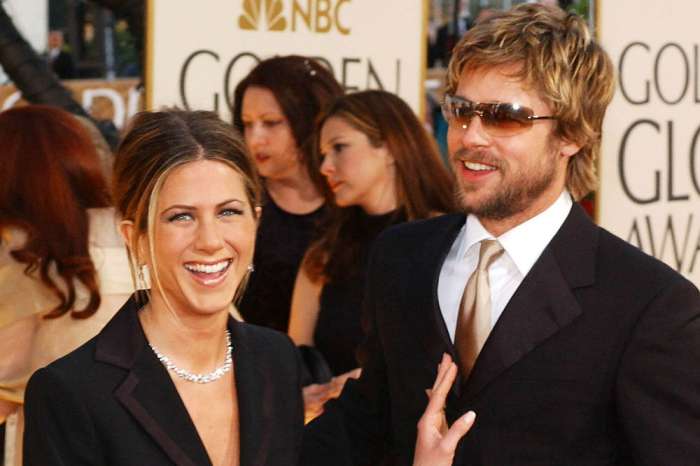