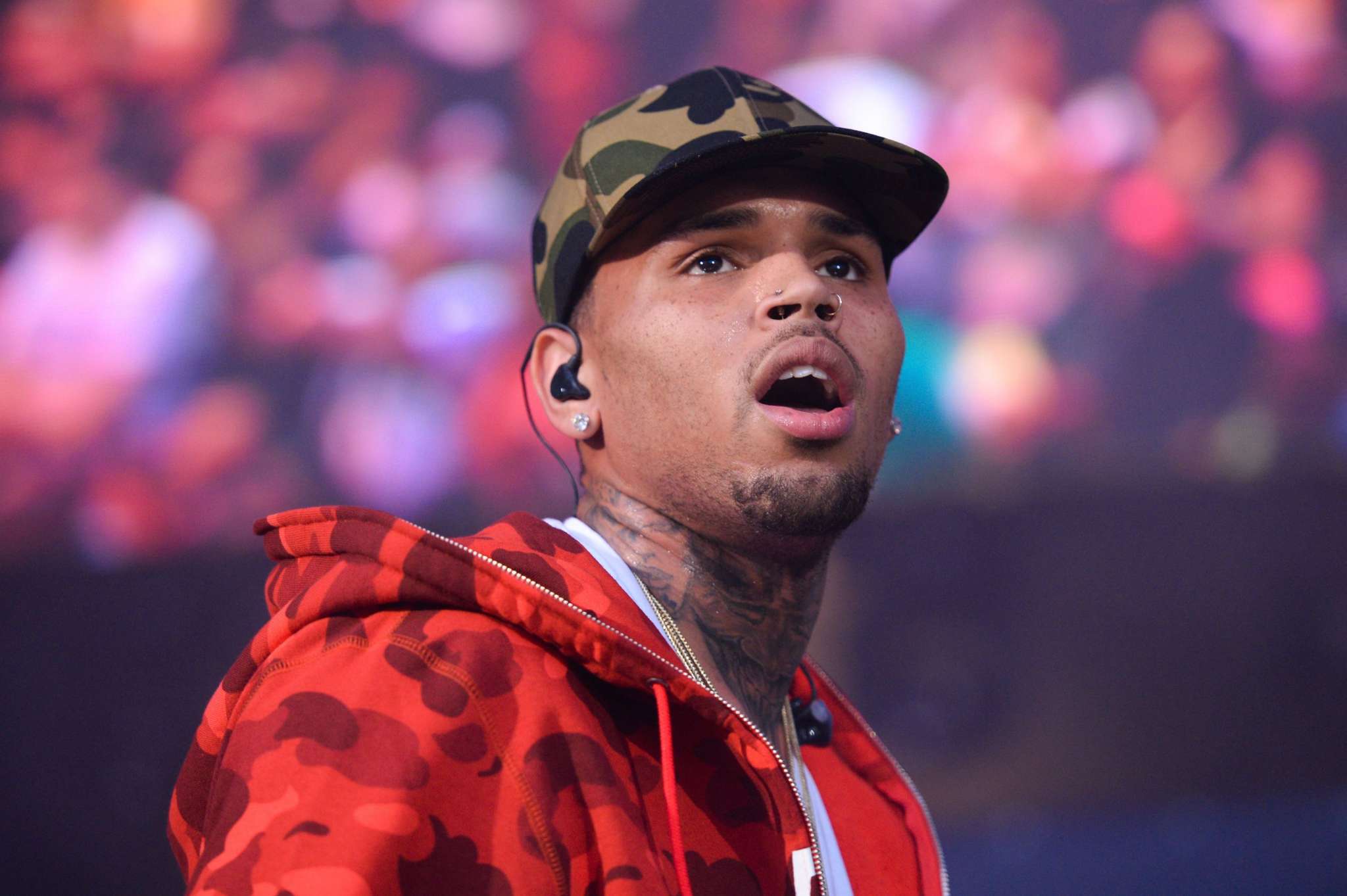 During the past weekend, Chris Brown celebrated his 30th birthday with his close friends and family. They were at the trampoline center, and his amazing daughter Royalty was there as well.

More than that, fans were delighted to learn that Chris’ rumored girlfriend also wished the singer a Happy Birthday.

The bash was reportedly filled with stars including Nelly, O.T. Genasis and more.

Hot New Hip Hop reported that Chris even teased a new track featuring Drake, which shocked everyone considering the past animosity between those two.

According to the same online publication, a woman who attended the party was reportedly transported to the hospital following an alleged overdose.

It seems that Toya Wright’s daughter, Reginae Carter was also present at the bash and she posted a few clips on her social media account, wishing a Happy Birthday to her ‘bro.’

Nae was recently in the spotlight again after she reportedly got back together with her boo whom she dumped not too long ago.

Reginae Carter and YFN Lucci have been on and off for a while now. It has been reported not that long ago that for unknown reasons she had dumped the rapper again.

The Shade Room has recently shared a video with these two love birds back together, and their fans were finally able to rejoice.

On the other hand, some of her fans are not here for this reconciliation at all, and they maintain their opinion that this relationship is a toxic one for Nae. 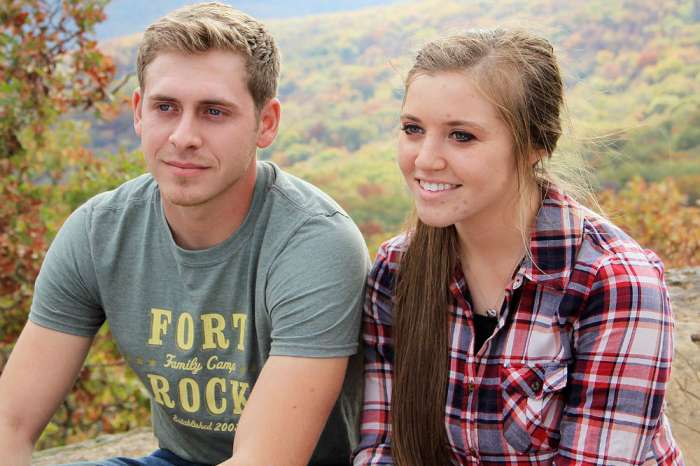