Is RHOP Star Gizelle Bryant Getting Back Together With Her Ex Jamal Bryant? 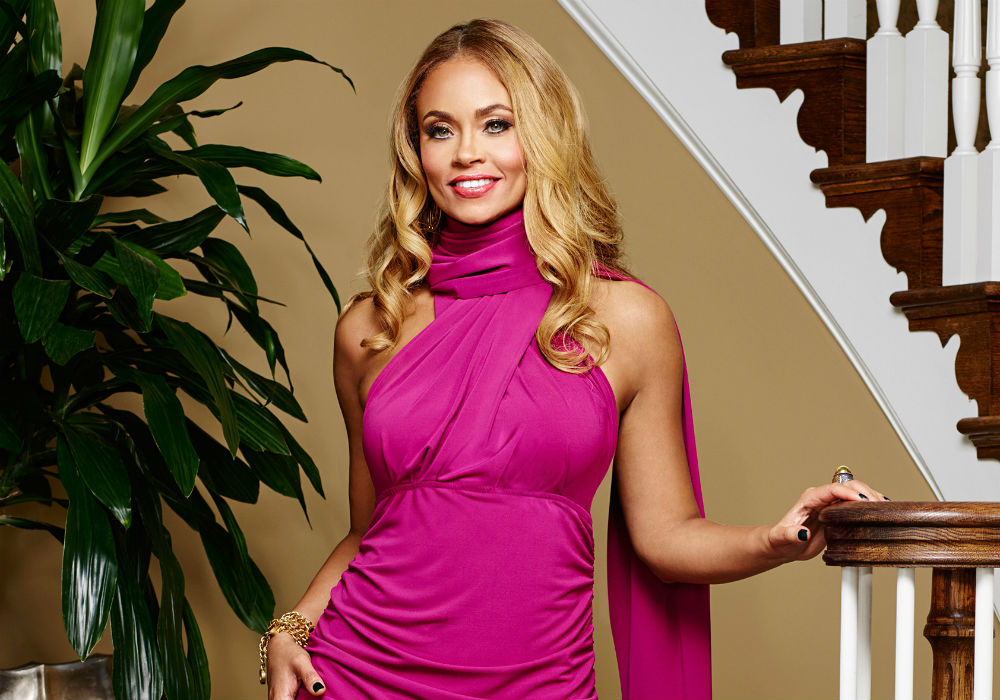 Real Housewives of Potomac star Gizelle Bryant might be looking to get back with her former flame, Jamal Bryant. Inside sources recently claimed that Gizelle has rekindled things with her ex-husband and has forgiven him for his cheating ways. The news certainly comes as a shock to RHOP fans, which is why Gizelle is doing everything in her power to shut them down.

During a recent appearance on Watch What Happens Live, Gizelle opened up about her relationship with Jamal and revealed where they currently stand. Despite rumors to the contrary, Gizelle explained that she and the megachurch pastor are on good terms but have not reunited in a romantic way.

“We’re very close,” Gizelle stated. “We have a great relationship. We’re great. But we’re not officially back together or anything like that. But we are great friends.”

According to Bravo TV, Gizelle and Jamal were married for eight years before his cheating scandal destroyed their relationship. Although they have been through a lot, the two have been fairly open about the demise of their marriage. The RHOP star recently shared that they have both forgiven each other and moved past what has been a difficult time in their lives.

Gizelle and Jamal share three children together: Grace, 14, and 13-year-old twins Angel and Adore. While the two ended their marriage on rocky terms, they are working hard to raise their daughters in a healthy environment. The only hiccup is that Jamal currently lives in Atlanta while Gizelle resides in Potomac.

Gizelle Bryant on Filming After Costar Michael Darby Was Accused of Sexual Assault: 'It Was a Lot' https://t.co/HNTLIH8QAe

Despite the distance between them, Gizelle revealed that Jamal makes frequent trips to spend time with his girls and has been an excellent father.

Given how close Gizelle and Jamal have become, it is no wonder that the reunion rumors surfaced. After all, the two recently enjoyed a family vacation together in Georgia and seem very content with where things stand.

Fans can watch Gizelle Bryant in action when new episodes of the Real Housewives of the Potomac air Sunday nights on Bravo. 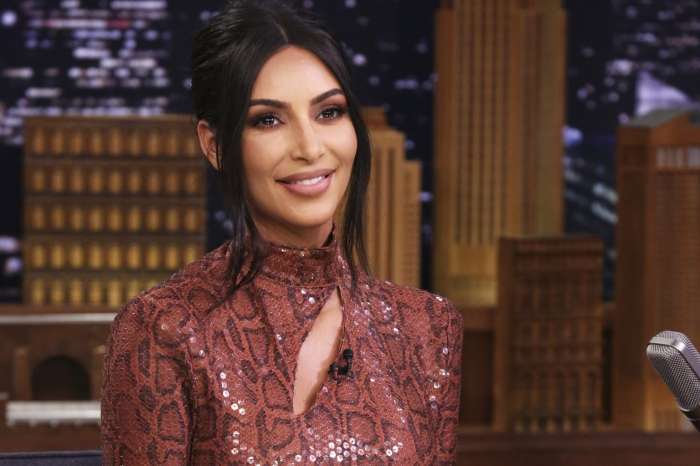