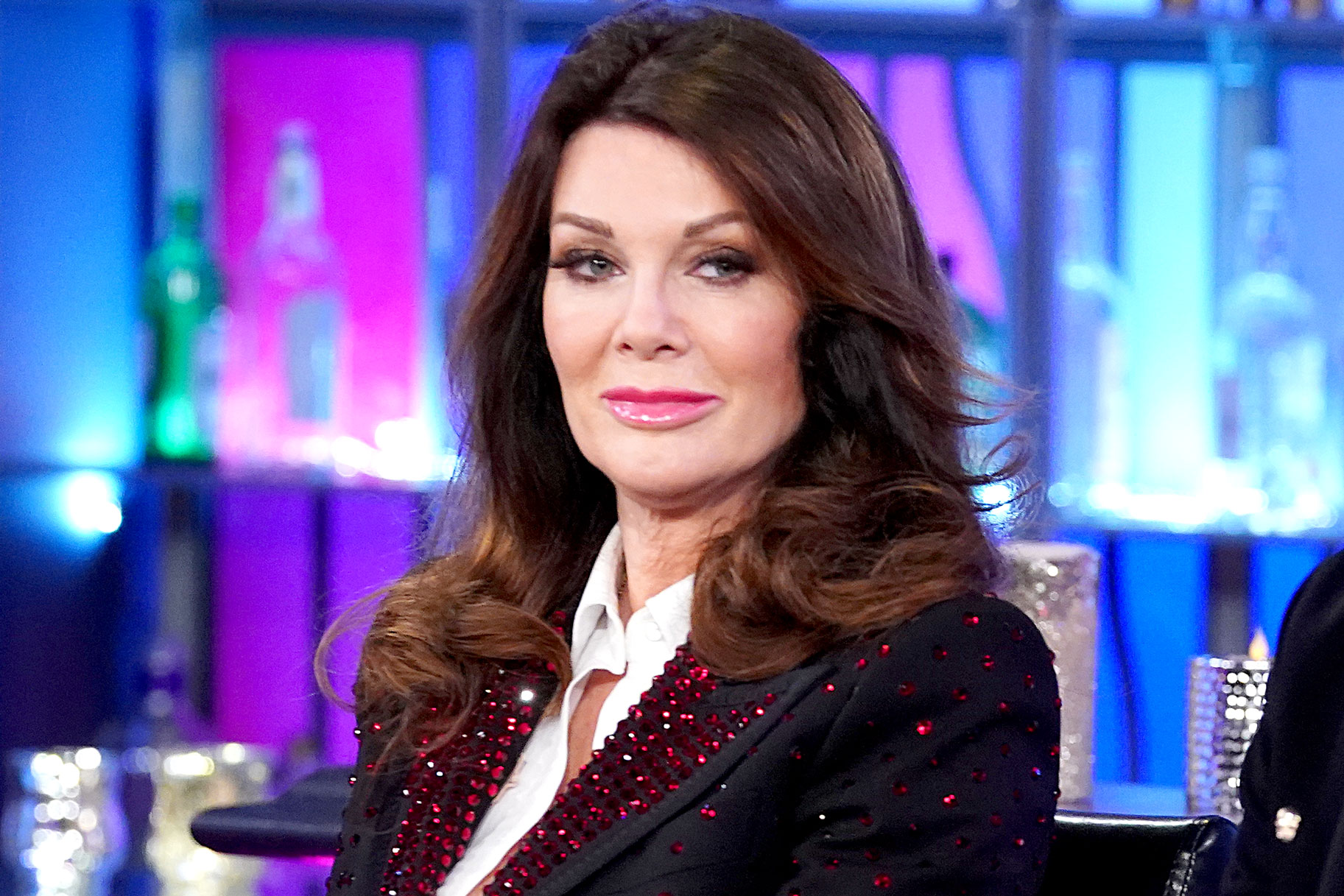 After her official announcement that she is leaving Real Housewives of Beverly Hills, Lisa Vanderpump still had some things to say and they were not as positive as her last goodbye post was. The reality TV star did not attend the season 9 finale, nor did she watch it but she definitely heard what her former castmates had to say about her and she is not happy at all!

As the explosive finale was airing, Lisa Vanderpump was in London for her late mom’s funeral so she was not able to watch the episode unfold.

However, while she was dealing with the tragedy, some of her friends were at home, taking care of her animals in her absence and also watching the show.

That being said, LVP got filled in about the finale and what the other ladies said about her.

As a result, earlier today, Lisa took to social media to tweet her response.

‘I did not watch obviously, but the army at my house looking after my furry people did, and I heard from all of you about the nastiness once again. I am in London for my mother’s funeral, I hope that after this awful year I can start life again,’ she wrote alongside two hashtags – ‘RHOBH’ and ‘9 years.’

She also posted a pic featuring her hubby and their pet dog, signing off the post with: ‘Love Lisa, Ken and Giggy.

As fans know, Lisa’s mother, Jean, passed away at the age of 84, late, last month.

The loss came almost a year and a half after Lisa also lost her brother Mark to suicide!

Lisa has been going through a lot in the last year so it makes sense that she is looking forward to starting anew, away from Real Housewives and the drama that comes with the series. 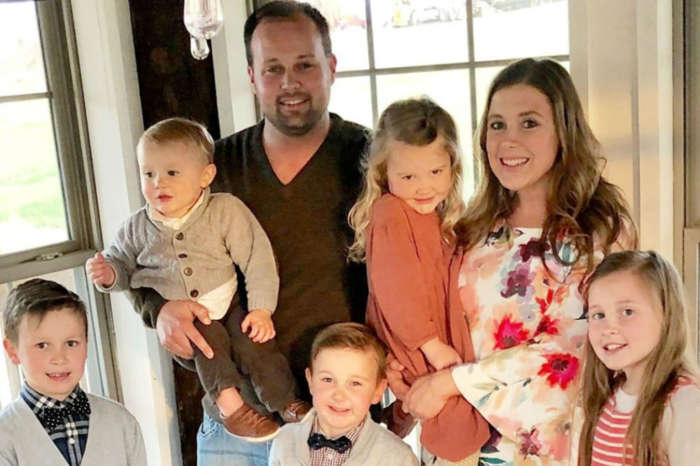