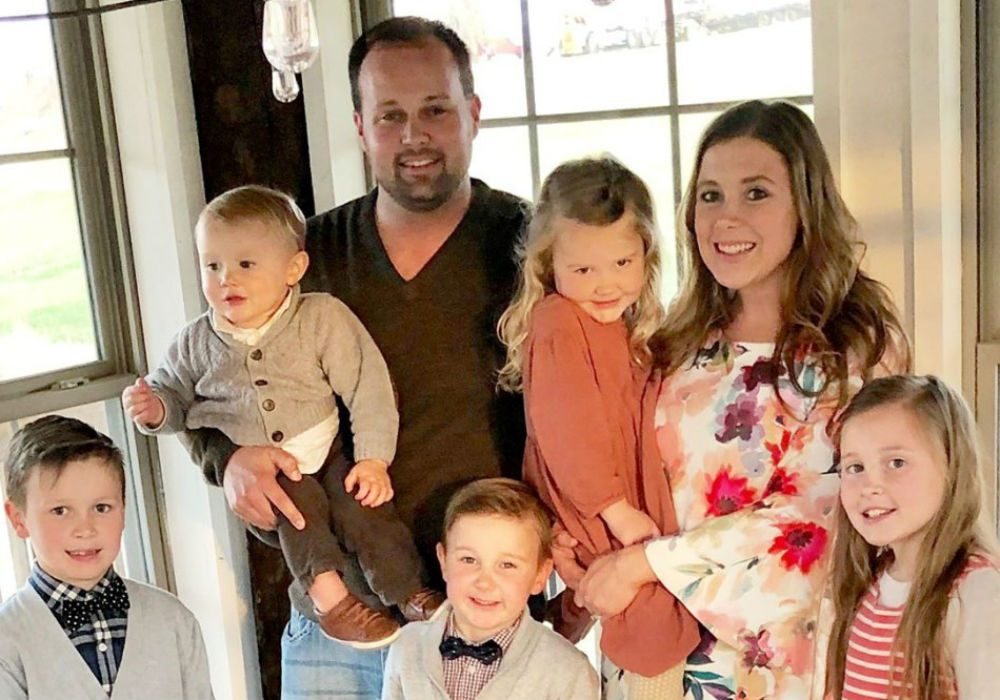 Former 19 Kids & Counting star Josh Duggar is in the middle of even more legal trouble, but this time it has nothing to do with his 2015 molestation scandal. Duggar and his real estate company – ALB Investments, LLC – are the defendants in a lawsuit, and the 31-year-old is asking the judge to remove both him and his company from the suit.

Duggar asked an Arkansas court two months ago to dismiss him from the case, and he has now added his company to the request, according to a July court filing. He is also requesting that the plaintiff in the case pay for his attorneys’ fees and “other and further relief the Court deems just and proper.”

According to Radar Online, Arkansas resident Carl Echols sued Duggar and ALB Investments, LLC after the former reality star purchased a property from Echols’ cousin Edward L. Lewis in 2016 for $17,500. Echols claims that he bought the property from Lewis ten years earlier and had been paying the property taxes ever since.

Echols says he had no idea his cousin had illegally sold the land to Duggar, and he also claims to be currently living on the property. When Echols found out about the purchase, he sued Duggar for quiet title and he also sued Lewis for fraud and breach of contract.

Echols is arguing that Duggar and his company never conducted a “full title search” when they purchased the land and he is also accusing Jim Bob and Michelle Duggar’s oldest child of never visiting the property.

Meanwhile, Josh and his wife Anna are currently expecting their sixth child, a baby girl who is due this fall. Josh and Anna are already the parents of Mackynzie, 9, Michael, 7, Marcus, 5, Meredith, 3, and Mason, 19 months.

This is the second child for Josh and Anna since his 2015 molestation and cheating scandal broke and led to TLC canceling 19 Kids & Counting. His siblings have continued with their spinoff, Counting On. But, Josh Duggar has not been a part of the show, and TLC has even gone to great lengths to edit him out of family events. 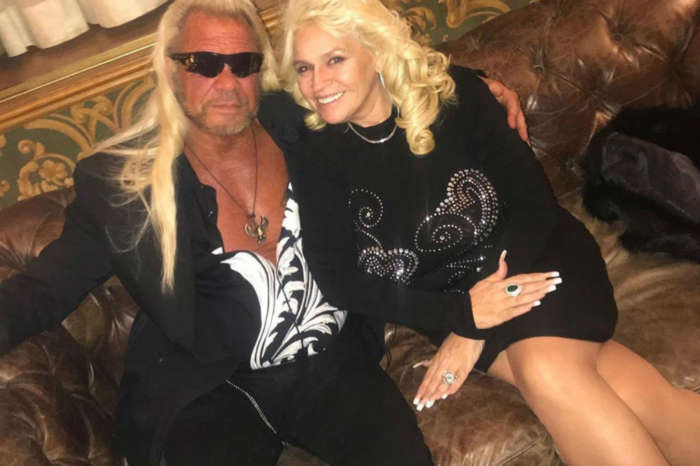