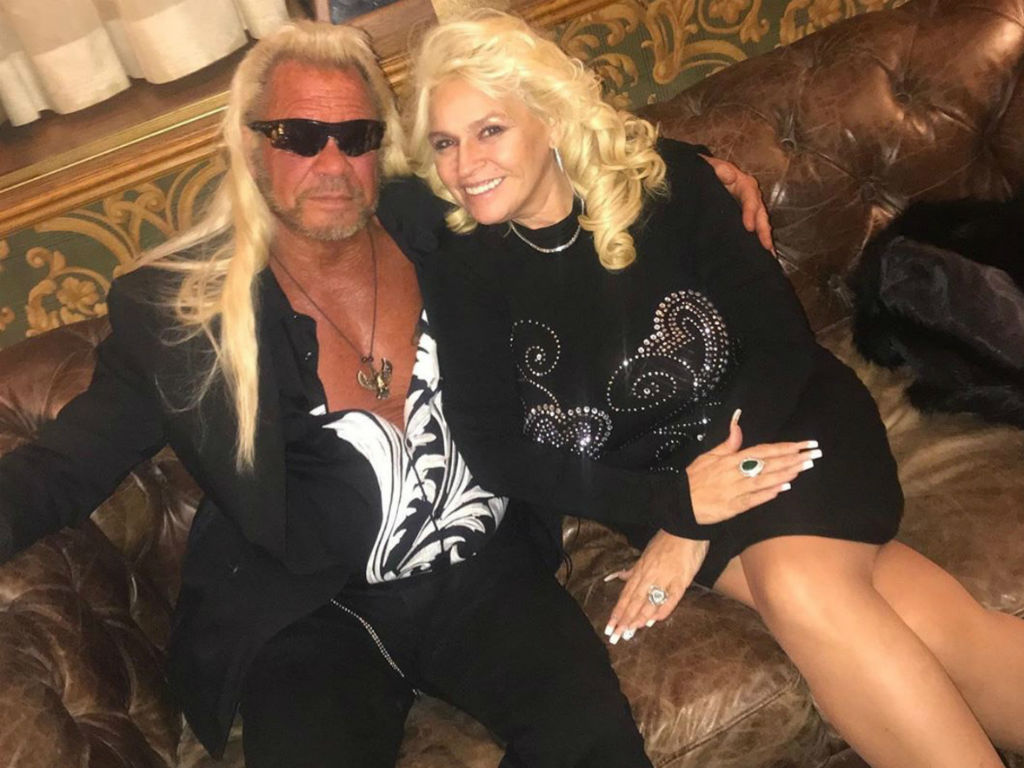 Dog the Bounty Hunter has revealed the details for his late wife, Beth Chapman’s Colorado funeral.

Duane Chapman and his family held a traditional Hawaiian memorial service that included a paddle out, days after Beth passed away from throat cancer. At the time Dog revealed there would also be a funeral for his wife in Colorado, noting it was just as much her home as Hawaii.

Now Dog is sharing the details of the upcoming funeral, where Beth’s family and friends can honor her. He revealed the service would take place this Saturday, July 13th. It will be held at the Heritage Christian Center from 2:00 to 4:00 p.m. MDT.

Only if I could have her back 💕

The funeral will be live-streamed, so fans can be part of Beth’s final good-bye. Those interested in tuning in can watch the service on WGNAmerica.com or the Facebook page for Dogs Most Wanted, which is the latest show where the couple hunted down the bad guys.

TMZ is reporting thousands of people are expected to show up at Beth’s Colorado funeral. Due to the overwhelming amount of people, there is reportedly an emphasis on security. The celebrity website claims Facts of Life actress Kim Fields is taking charge of security, as well as other small details like flowers for the Chapman family.

The actress’ pastor in Atlanta asked her to help out with the new Colorado church. She obliged, which is how she ended up at Heritage Christian Center. Fields never met Beth, but according to TMZ, The Real Housewives of Atlanta star believes she was called by God to help those in mourning over Beth’s death.

Although Fields is involved with helping to execute the service, Dog has indicated the service is strictly based on Beth’s final wishes. Since it is her final sendoff, Duane wanted every detail to be a reflection of his wife. The church will be decorated in Lilies, which were Beth’s favorite flower.

Dog the Bounty Hunter and his family are getting ready to say good-bye to his wife, Beth Chapman. The Colorado memorial service will take place this Saturday.

Fans are continuing to flood social media with thoughts and prayers to the entire Chapman family, as they learn to live their lives without Beth. Her children and grandchildren have been paying tribute to the family matriarch since the day she passed. It is abundantly clear Beth had a profound effect on those she loved. 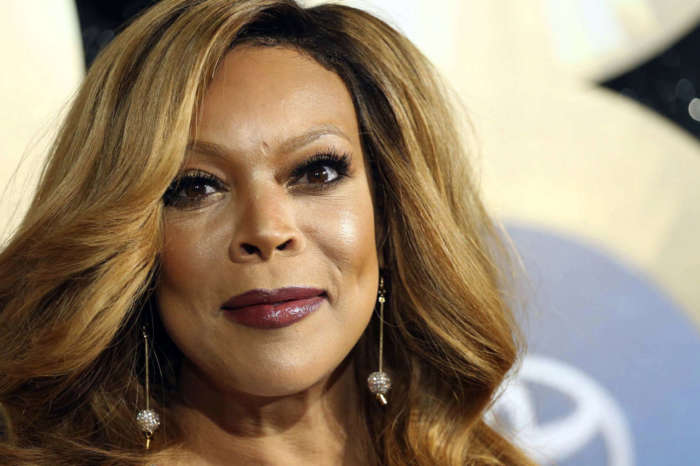 Wendy Williams Reveals: Has She Moved In With Her New Man Yet?