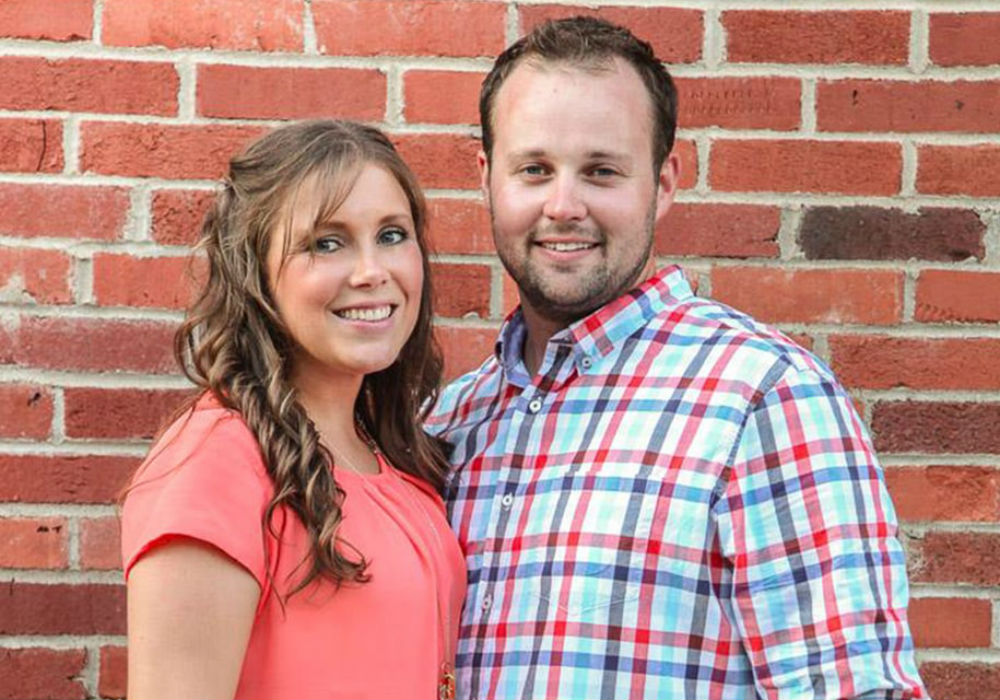 Former 19 Kids & Counting star Josh Duggar has found himself involved in more legal drama, and this time it is over a piece of property. While his Counting On siblings make headlines for big cross-country moves and new babies, Josh is being dragged into a real estate lawsuit as a defendant involving charges of fraud.

According to court documents filed in Benton County, Arkansas, a man named Carl Echols claims that back in 2006, his cousin Edward L. Lewis sold him a five-acre piece of property for $17,500. Then, Echols claims that a decade later, Josh bought the land for just $1,000 without his knowledge.

Echols says that he still lives on the property, and he has been paying property taxes ever since he purchased it.

The Duggar fan blog Life Is Not All Pickles and Hairspray was the first to report about the lawsuit.

Radar Online is reporting that Echols has now filed a quiet title lawsuit against Josh and his company ALB Investments, LLC, claiming that the former reality star has never visited the property in question, and that he failed to conduct a “full title search.”

“A full title search of the property would have put any prospective buyer on notice of Petitioner’s interest in the property,” Echols claimed in the lawsuit.

Echols also accuses Lewis of illegally selling the land to Josh because Echols had already paid for it ten years earlier. In the court documents, Echols claims to have suffered damages because he has been paying the property taxes while maintaining the land. He says that if he doesn’t win the quiet title action, he will be displaced.

Echols is also suing Lewis for fraud and breach of contract.

Ever since his 2015 sexual misconduct and cheating scandals, Josh has found himself in court multiple times for different reasons. He attempted to sue Arkansas state and county officials over privacy violations for releasing the police report that corroborated accusations of sexual misconduct when he was a minor. However, his cases have been repeatedly thrown out, and a judge recently ruled that he can never sue Arkansas officials over privacy again.

Since losing his Washington DC lobbying job and going home to Arkansas, Josh has been running a used car lot. But, last year he found himself in violation of local ordinances that require him to have specific permits for the business.

In addition to his legal troubles, Josh is also facing some challenges in the real estate market. Josh and his wife, Anna, put their house on the market earlier this year – and they moved out weeks ago – but it still hasn’t sold. The couple recently dropped the price of the 5-bedroom, 3-bath, 2,985 square foot Siloam Spring, Arkansas, home by $10,000. 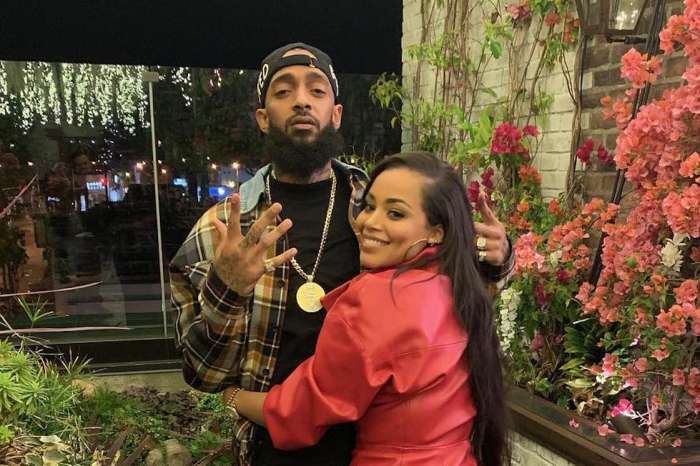