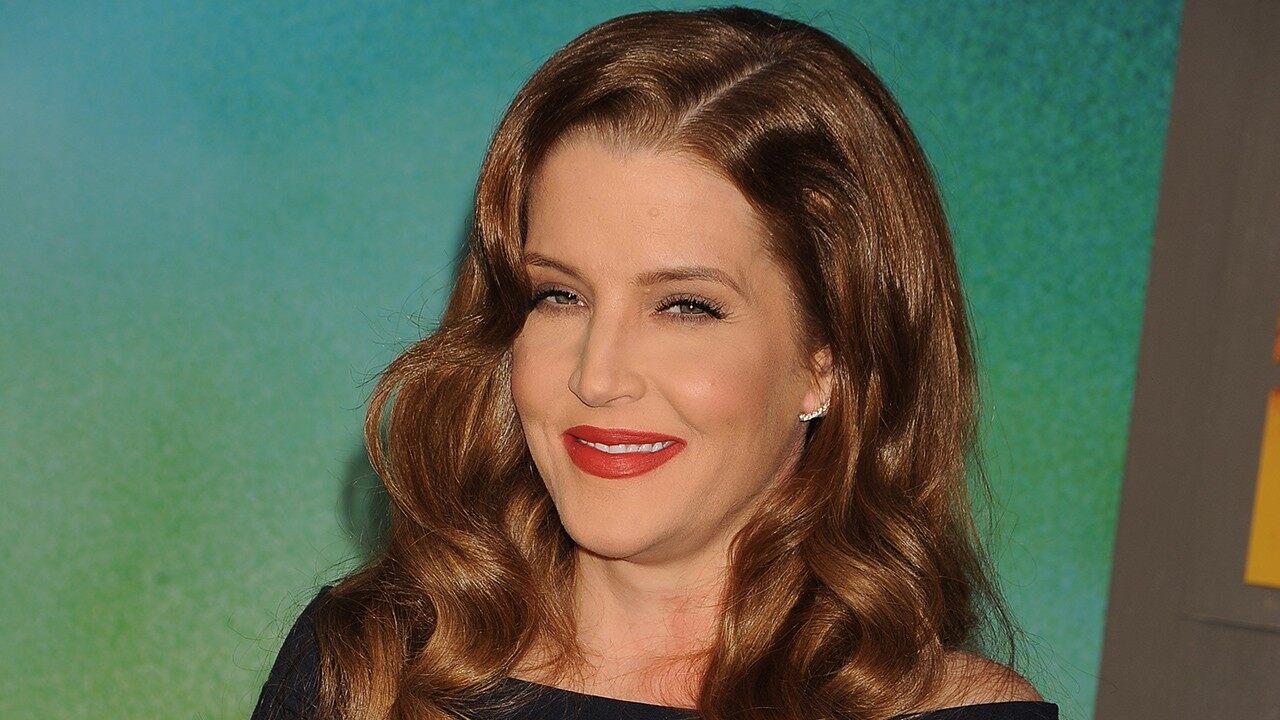 Lisa Marie Presley took to social media to share a super sweet family picture and managed to get all of her and her father’s fans shook! The reason? Her son Benjamin, 26, looks like the spitting image of his grandpa, the legendary Elvis Presley!

The black and white snap features Lisa Marie herself, as well as her 30-year-old daughter, Riley Keough, son Benjamin and 10-year-old twin daughters, Harper and Finley!

While the family pic was very sweet, most people could only focus on how much Benjamin resembles Elvis!

Here are a few comments that made reference to the similarities between grandfather and grandson: ‘Benjamin looks so [much] like Elvis.’ / ‘ Very cool how your son has your Dad’s traits…’ / ‘He does resemble his grandad.’

The family usually likes its privacy as much as possible but that is not to say this kind of photo is never seen before.

The proud mother does actually post pics of the girls on social media but Benjamin is not seen as often on the platform.

Meanwhile, the musical talent is definitely in their blood.

Not only is Lisa Marie a great singer but it looks like the talent is being passed on.

For Riley’s birthday back in May, her friends gifted her a surprise album they’d made and on it, her mom and twin sisters were featured, having recorded their own version of Elton John’s Tiny Dancer!

Riley was obviously touched and she got emotional.

‘@rileykeough surprise Bday present from me and the girls was to record Riley and mine’s song together (tiny dancer by Elton John) which was emotional enough. But the bigger surprise was when the chorus kicks in of the sisters singing w me,’ the post at the time read. 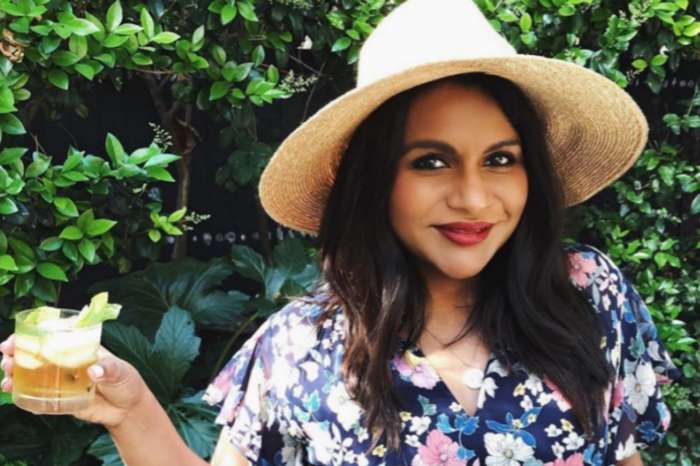